How long till Ai can write software for us whenever we need if?

Could someone please apply machine learning, to writing a bot that writes, and refines software based on speech?

And who on this forum do you think can do that for you?

Not only that, but using your a machine to write software based on how you describe it will still make the process a sometimes arduous task. Be prepared to write a book about how it will work on both the user and code side, because you will not be able to assume a machine will interpret your ideas perfectly (as even a human can have trouble if you don’t present it in great detail).

Yeah, they have adversarial networks you can talk to,

(that man is too purple, this code needs to be faster etc)

Ace dragon, post #2 “Be prepared to write a book about how…”

Reminds me of a great line from XKCD discussing how “no programming language can free you from having to clarify your ideas”, with the complaining response of “But I know what I mean”.

Computer, I need a batched version of scene.addObject that accepts a list of tuples,

The tuples are the added objects name, position, rotation, and scale.

I am no fool, and know what would help me, just don’t code the C.

Computer, use the format, and revision history of blender to extrapolate the command.

One of the core issues that such an AI would need to overcome is the fact that the way a feature should work on the user-visible level is only half of the story.

The other half (or even more than half for that matter) is how it would fit cleanly into the design of the code itself without looking hacky (not to mention the possibility of refactors and rewrites being required first before it even goes in).

It’s usually those things you don’t often think about that holds back this type of technology. Take autonomous cars for instance and the very difficult challenge of getting them to do a thing called ‘defensive driving’ (and then there’s driving in bad weather conditions). 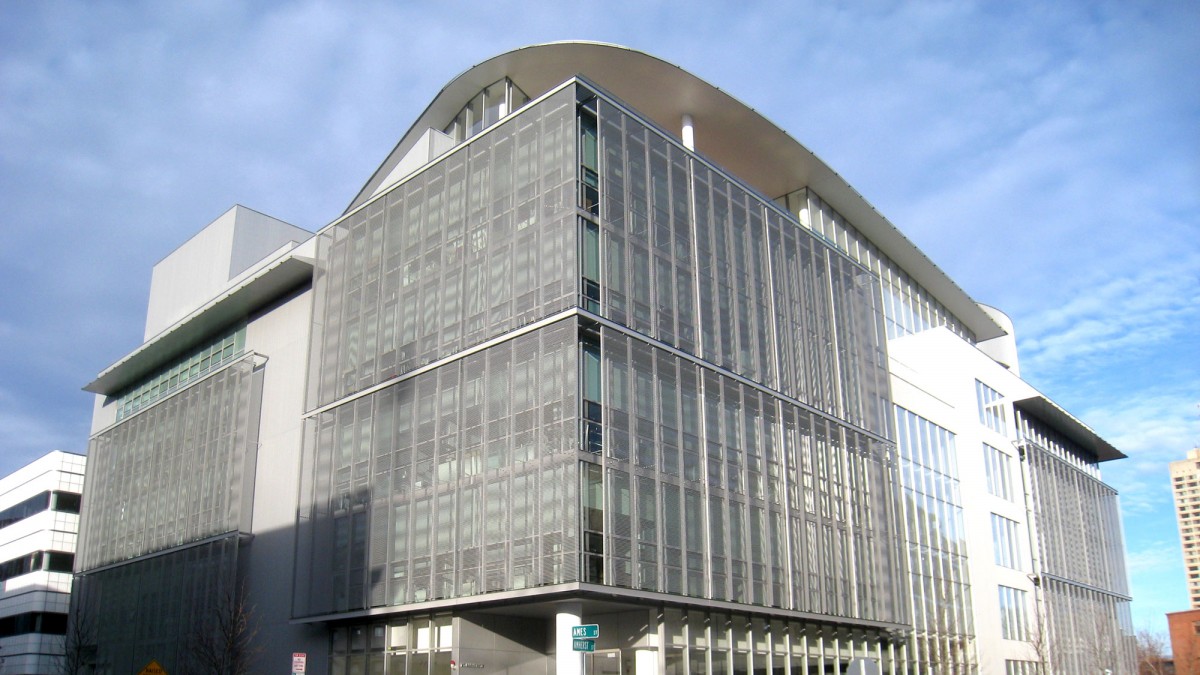 Google and others think software that learns to learn could take over some work done by AI experts.

Just dont expect the software you are asking the computer for
to be perfect.Think of it like asking a artist to paint something for you.
It is going take patience from the user as well as the programmer in order to perfect the ai that makes great software.I hope there will be a forum for complaints from user’s that the programmers will look at from time to time.

If it came to this sort of thing for blender I’d like to say, or rather type (speech recognition is too unreliable a method for inputting important information):
“see what I just did to this object called …000?, now do in for all of the objects with names starting … through to …nnn.”

It would really quicken things up if you didn’t have to, for example, manually put the same constraint onto a load of objects or manually make them non-selectable or invisible.

And I was talking about feedback to a adversarial network

When a network returns a result, they have feedback mechanisms now to train using speech/text

Like the ai returns a drawing, you can say “Ai, this part is too blue”
Try again.

Training a Ai like this to write well described patches, is possible right now.
https://www.google.com/amp/s/www.newscientist.com/article/mg23331144-500-ai-learns-to-write-its-own-code-by-stealing-from-other-programs/amp/

Like the ai returns a drawing, you can say “Ai, this part is too blue”
Try again.

Still, it would be quite an involved process once you take the little things into account.

Things like how much blue to remove (and whether in a textured pattern) and how much more cowbell to be added, some artists can be pretty finicky over those type of details (so it will take the algorithm a lot of tries to really get things right, if at all). The layperson who just wants to make something quickly might not mind, but true artistry done with perfection in mind will still be done by way of the human mind.

Yeah, I am talking about using it to write code(not quite as artistic)

People already are using it for guided /image / texture synthesis.

Iike I need a threaded pool version of this command

Or I need this command from java, rewritten in python etc.

Also, in a few years you may be able to think a shape into existence in software
http://news.berkeley.edu/2011/09/22/brain-movies/

One of your examples for instance, “make this code faster”, would be a useless command if the algorithm is not capable of knowing where the bottleneck is from the user perspective and how many changes in other areas are needed to make it work.

A more useful utility for smart technology, in my opinion, would be the creation of a smart compiler that can distill the C/C++/Python ect… into Assembly and optimize by removing any redundancy it might find as a result. Assembly is far faster than C++, but few people can work with it, why not have a smart compiler that can take existing code and distill it to that very low level for maximum performance?

Language and syntax are not the limitations of writing a “good” code. The limitations are ideas and logic building those ideas. Generating new ideas to solve a given problem is decades away for an AI. Although you can train Neural networks, but they still would not generate new ideas or think “out of the box”. Not to mention, debugging is adds another level of complexity.

You can create an AI that can write blocks of code “create a program to add two numbers” but it will just be a glorified WYSIWYG HTML editor, where you pick up already coded examples and slap it in your project.

No, you don’t appear to understand.

It may write stuff that is faster than a human could ever be.

Now, can it comment it’s own code is what I am wondering.