how to apply baked AO information

sorry to ask that, it might sound quite stupid, but how do you apply a baked AO information? is this supposed to be used as a texture for the color value?

i opend the cornelius demo file but it somehow doesnt make sense?
the baked result does not look like the realtime rendering effect. mhhh

I used sky color and it worked ok. I just get gray if I use plain. Sky texture works ok also. Every time I try a full render or texture only it imediately stops and turns my images black.

i get few other bugs similar to what you say as well.

what doesnt make sense is when you render with AO
and compare the render result with the rendered result
which is using the baked full pass (of course rendering without AO)
the difference is significant.

it should be the same or very very close …

Have you posted in the bug tracker yet? I saw the information about baking the passes a few weeks ago but I dismissed it until you made this post. That got me intrested but I don’t care for the results that I got either. I absolutely love the render passes though as they make Blender sooooo much more versatile and easy to use. Still, I hope they get this one corrected soon because this will save an incredible ammount of render time when they get it right.

hmm strange seems to work fine on mine, i know the when baking with only AO its quite grainy and it doesnt render out the effects from the lights, but im guessing cos thats only the AO pass. but when rendering the full render it works fine. i can post some examples and files if you want to test them?

This didn’t turn out to be what I thought it was. I thought it would bake the texture to the mesh like radiosity modeling but it actually bakes textures to images for uv mapping. I’m not having any problems with it now although AO is very weak if you use it in the full, combined bake. I would sugest saving AO out as a seperate bake and recombining in the nodes compositor as a seperate uv map. Unfortunately you can see in the attached image, on the top and bottom of the sphere, the clouds texture and material color from where I did a previous full bake (yeah, I got it working after I realized that it baked textures to images, not meshes). 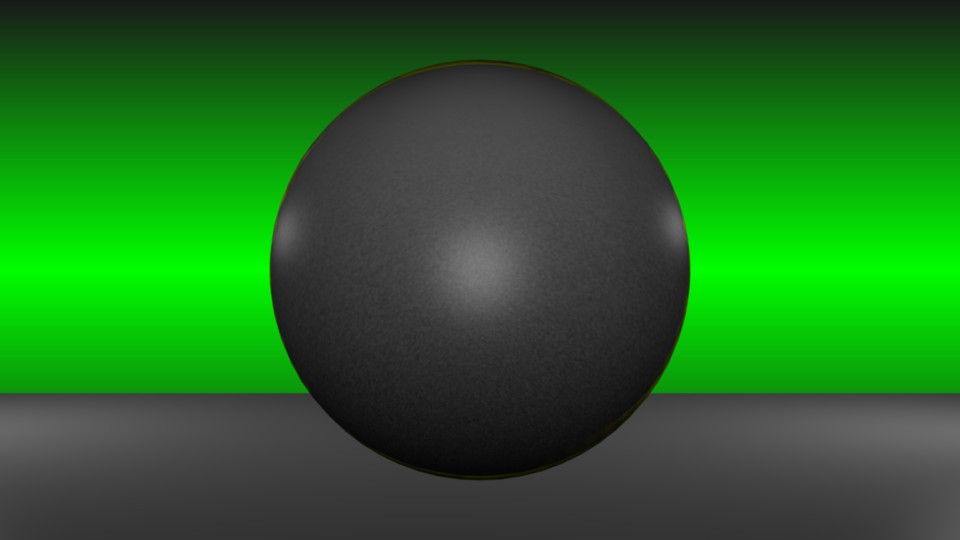 well the texture baking only works when you UV unwrap.

i am doing an animation and because you cannot animate the ambient energy
i cannot use it because at one point i have to darken the scene.

dont you get the same result as well like Rambo mentioned?

a pure AO pass is grainy ( as Blenders AO is) but when you do a full pass
the grain is not there that much. This mh confuses me a little bit.
The grain should be the same.

when you render a normal pass it calculates lights on mesh, which kind of cancel the noise out a little if done right, if you render out an AO pass by itself it looks grainy since it hasnt got any other energy from lights and you can see the grain…i could be wrong but thats why i dont think its visible as much when baking the full render since it takes into account the light from the lamps.

damn missed this, yes i do get the same issue, its very grainy when just baking AO.

you menitoned that you want to animate it, why dont you edit in PS and load the images, could work…or maybe use the ref slider to slowly decrease the material light/ colour etc

ive also noticed that it takes much longer to bake the AO by itself, maybe it doesnt do a proper pass when doing the full render…

ya something is strange here.

if you do the ao pass along or a full pass which also includes the ao,
the rendertime should be as long or even longer than the only ao pass.

thats what wonders me. or i just dont understand this.

i will render the last frames hand by hand and edit the ao values by hand.

The cornelius render with and without the bake do turn out quite different but I suppose that is partially because you don’t need scene lighting with real AO and you do need it with the bakes. At least now we can apply “Dirt Maps” easily and to selective areas of the render in Blender, just like I saw it being done in a lightwave.

The third image is real AO plus scene lighting. When comparing the fiirst image with the third I am led to believe that the baked pass is being Multiplied Or Mixed with the black background of the image texture when it is cleared to black (as stated in the release notes) rather than Added to the texture which is, according to the release notes, the proper way to recombine an AO pass.

The fourth image is a full combined pass through the nodes minus the AO pass which I recombined with the image via a Mix nnode set to mix at a factor of zero. The dampening effect that this has on AO is as close as I could come to recreating the dampened effect of the bake. This leaves me little doubt that the bake is being improperly recombined as speculated above because the ammount of AO in the two images is almost identical, only the color is darker (you have to look closely at the darker image, but you can tell that the ammount of AO is basically the same).

I think I’ll stick with the passes for now because I’ve also noticed some severe creasing when baking colored cloud textures to lattice deformed meshes. 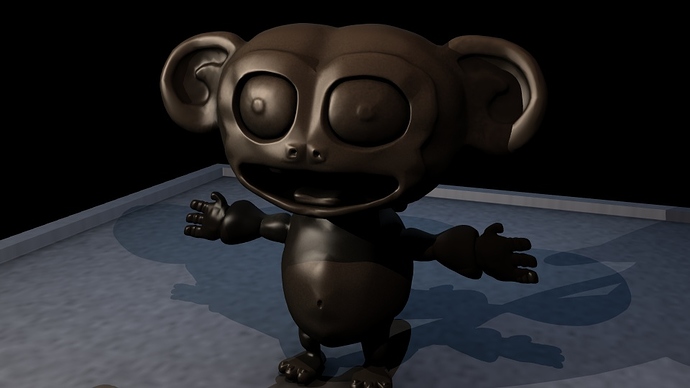 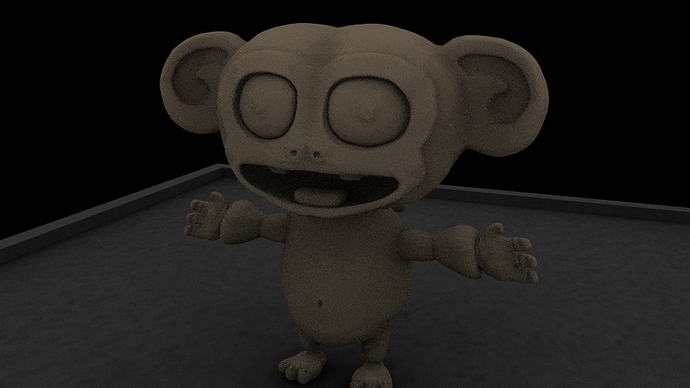 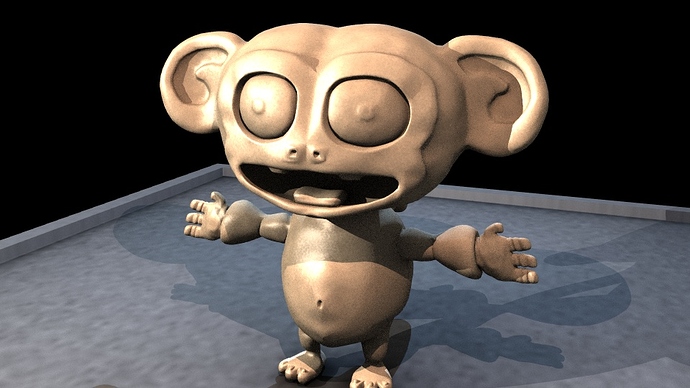 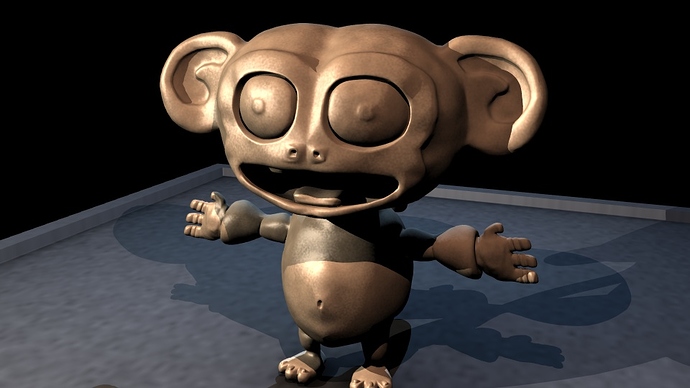