How to create 80s movie poster painting/airbrush look with Compositor?

So here’s my render. 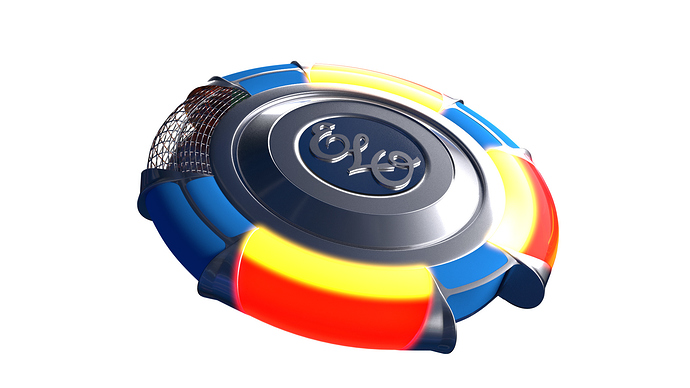 Not the best-looking glow effects in the world, but it should be masked by the filter I want to put on it. 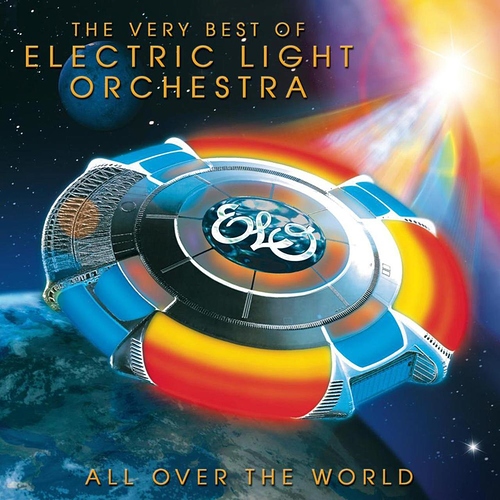 As you can see in the original picture, there’s a sort of painted/airbrushed movie poster effect from the 1980s or so that I’m aiming for.

Would anyone know a way to use just the Blender Compositor to pull this off? I can’t find a single Blender tutorial on it.

If all else fails I will just use an external program like GIMP or Photoshop in conjunction with this other video I found. https://www.youtube.com/watch?v=QHF8_OY6Mw4

I think you can achieve something similar to airbrushing by separating your image into different tonal ranges, filling these separated elements with solid color, blurring and combining them with original render. Airbrushed image does not have so smooth gradients, there is a bit more stepped look to it, plus more contrasting colors and highlights. Also, by slightly blurring the highlights elements you get rid of the extra sharp edges and give a bit more airbrushy softness. On top of everything, modulating the tonal range elements with some kind of noise to imitate spray dots on semitransparent areas can also help.

Excellent idea! I’ll share my nodes if I successfully pull this off

Have a look through the sketchbook in my sig below for some different ideas regarding image processing in the compositor. You might find a unique concept there.

Have a look through the sketchbook in my sig below for some different ideas regarding image processing in the compositor. You might find a unique concept there.

I didn’t find anything that could help me with this situation but it was still interesting to see the other stuff you’ve made! I could definitely take inspiration from some of it for other projects

I tried to separate the tonal ranges and mix them again but I don’t think it’s possible to do this effect with the Compositor, not without some add-on… 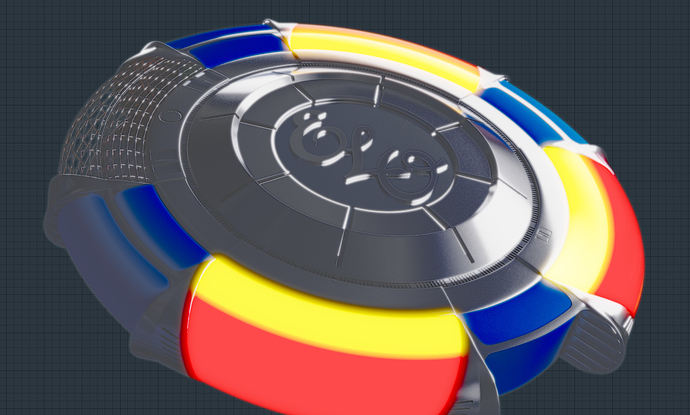 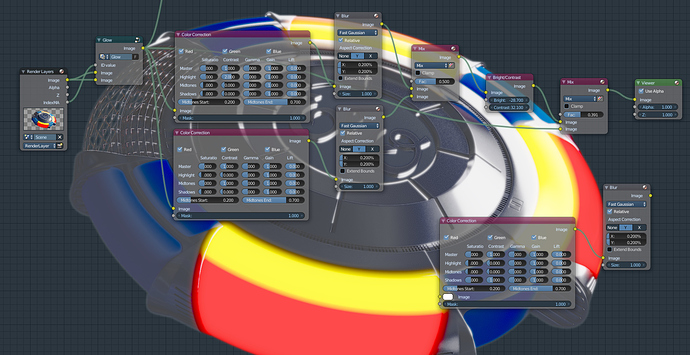 Not sure exactly which effect you are trying to pull off? Can you be more specific?

I’m just trying to make the render look almost identical to its reference image in that it looks painted with an 80s flair: glossy and somewhat multicolored if you will.

I don’t think it’s possible to recreate something that might be only possible by painting it manually but it was worth a try with the Compositor anyway.

Hmm, not sure I totally understand but I could take a guess. The painting is made by mixing pigment on a surface. This is reflects light and tends to be a subtractive process, meaning that color looks saturated but not very bright and that how the colors mix alters the intermediate hues.
While the compositor and Blender simulate light using emission and reflection. The large glowing pods are actually emitting light in an additive manner. So the blending will look all wrong. I think that you need to treat an Emission Pass and perhaps put it on its own layer to stop it polluting other reflective elements of the object?

I would also mix the glow differently instead of as an add function.