How to disable Background layer rendering?

I’ve done tracking of the footage, and I’ve setup the tracking scene.
As you probably know, once you setup the tracking scene, Blender automatically creates two “Render Layers” nodes in the compositor. One node is for the “Foreground” layer, as shown in attached screenshot, and the other is for the “Background” layer.
Also, Blender creates two collections in the outliner: foreground and background. Background consists only “shadow catcher” plane. 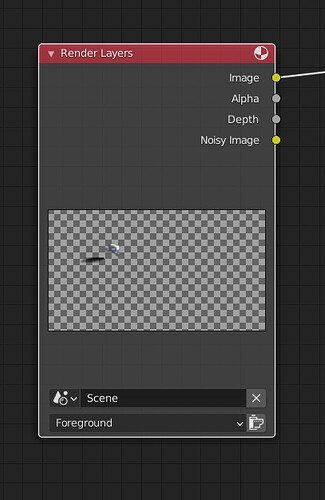 The problem is, Blender is rendering separately those two layers / collections, which doubles my rendering time, and since I have very simple scene, that is in fact just a waste of time for me. I want to do all the rendering in a single pass.