How to "extrude" in an animation?

Hi I’d like to know if it’s possible (which I hope it is…) to make things longer in an animation.

Not by inserting scale and then scale it up and so, but maybe by controlling diffrent parts of the object with emptys or armatures. I’ve tried with armature, but since I’m using subsurf (like the arrow below) it just becomes wierd.

I’d like to do an animation where an arrow goes from step one in the pics below to pic three.

The arrow below is made longer in edit mode and isn’t animated. 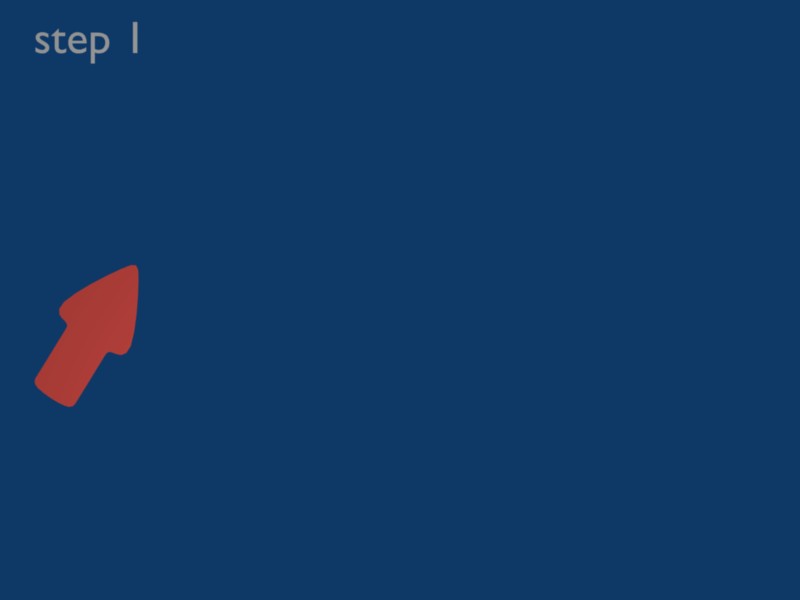 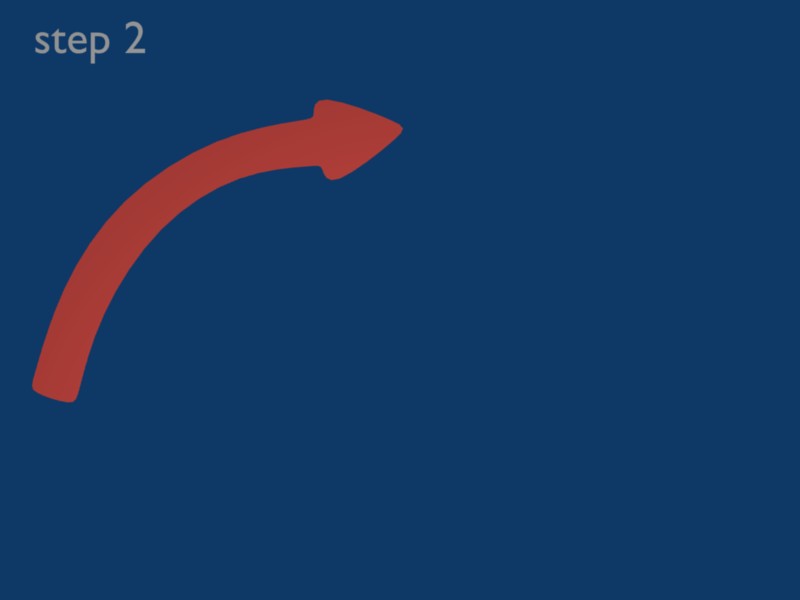 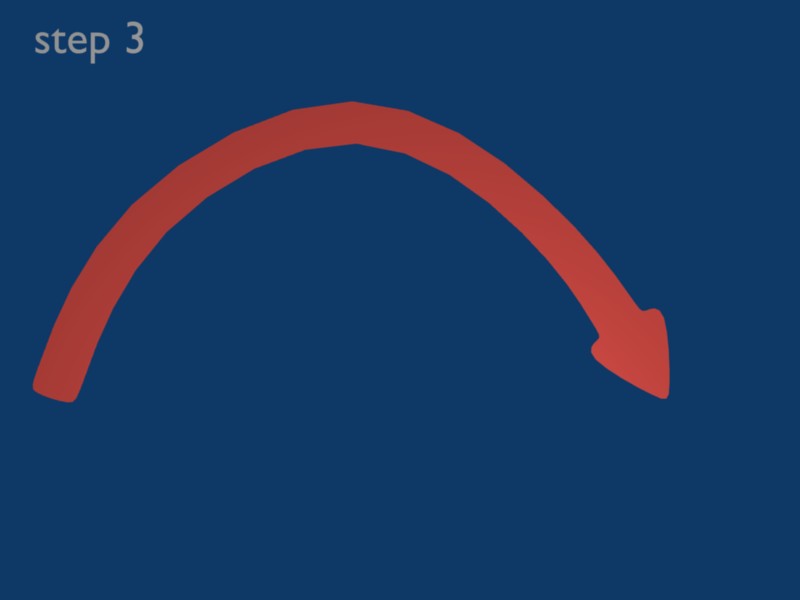 I think you can do that with shape keys.

Your BASIS shape would be the short arrow, then create another key with the arrow verticies moved to create the long arrow. Then you can animate the influence of the key over time.

You also should be able to apply a curve modifier to make it bend along a path as it travels along.

Ok, ill try reading about shape keys and hope that’ll do it. Thank you for your help : )

no offense, but I don’t think a shapekey will give the motion that is desired, since the shapes are linearly interpolated. I do think a curve, extruded, with a blend texture mapped to reveal the shaft, as the head moves along the curve, would work better, and allow the arrow shaft to be easily changed. As soon as i get done with my chapter I will noodle on this a little.

Oh, come on PapSmurf lay a BLEND file on us. Come on man…!

If you want a little inspiration, I have some dancing people saying “Come on Man!” in this video.
http://www.vimeo.com/1959135

so a fairly simple solution i found is to

As the arrowhead follows the path, (100 frames is the default), the texture for the shaft makes the part previous to the arrowhead to appear, while the leading part stays transparent.

I was looking for a good example for my book, and this is very practical example of simple animation that is commonly needed. enjoy 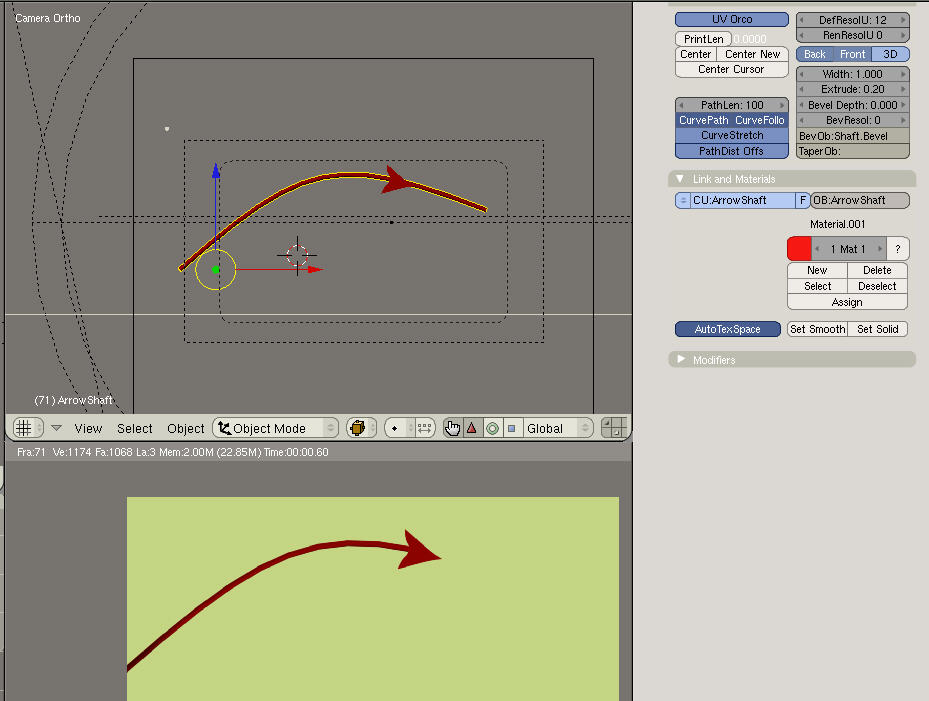 You could also do it easily with shape keys and a curve modifier. Make the arrow at the final length you want; subdivide beauty the shaft so that you get a smooth bend later; add the base shape key; select the verts of the shaft and scale along the x-axis until it is as short as you want; add a shape key. Add a curve in the shape you want the arrow and then add this as a curve modifier to the arrow.

Ok, thank you everybody. Since I still havn’t learned how to use shapekeys I’ll just have to let that wait for a while and go with papasmurf’s idea.

but I do want to learn about shapekeys and maybe it’s a lot more simple then I think it is. So if you have a good tut I can follow that would be fantastic. : )

I just tried my own suggestion of shape keys and found it problematic, expcially if you want a beveled edge on the arrow, like I do.

Here is a link to a shape keys tutorial:
http://wbs.nsf.tc/tutorial/tutorial_shapekey_e.html

Atom, I think you need to select all the verts on the shaft and scale them along the X axis. As it is you have one big face when the arrow is full size.

@AlanK, I think you are right. Then the arrow could actually deform along the path like requested in the pictures of the first post.

thank you atom, I’ve read the tutorial and I finally understand : ) Yea shapekey is really good but I’ve tried it on my arrow and it just acts really wierd…

why don’t you simply use bones for a animation? I mean, you can scale them so why not try that?