how to make a Tileable Texture starting from 3D objects

Hi guys this is my 1 hour+ long tutorial on how to make tileable textures in blender using from 3d objects.
Lately with PBR technology, build textures from 3d models is pretty common and in Blender you can do it!

This use of dupliface is a great trick !
I never thought about using it that way, thank you for this, it will be very usefull to me.

thanks!
I’m using it A LOT! I really prefer this method to the Zbrush, because I can generate and modifiy a single texture as much I want with out rebuild it from scratch!

I played a bit with your method, and it is frankly amazing.

With some low poly rocks (and subsurf for some to make them a bit more different than just rotate/scale) duplicated then using some simple texture and ambient occlusion , i render it (i use blender render) :

Then to test if the tiling is working nicely, i texture a simple plane with it and array the plane around, and wow, that’s really great.

Thank you a very lot for this method, this will simplify my tiling a very lot.

Enjoyed watching this, very informative.
Thanks!

Really cool! It would be nice if you could make similar tutorial about tiled sculpting when the patch makes it into the trunk!

I’m thinking about that.

I’m thinking about that.

Sweet! Sculpting tiling texture/mesh in Darksiders style would be much appreciated

It’s been a while

I figured out sculpted tiling.

However, this method is a way better on my old PC due to performance reasons.

The only thing I am wondering about if there is a way to auto-scatter objects over a surface instead of manually messing with it. I tried using Assets Sketcher and particle systems, and it doesn’t work

Any ideas if it’s doable ?

Tried it - doesn’t work. It doesn’t pick up duplicates, only original object that is in the center of the plane.

Here is what I am after: 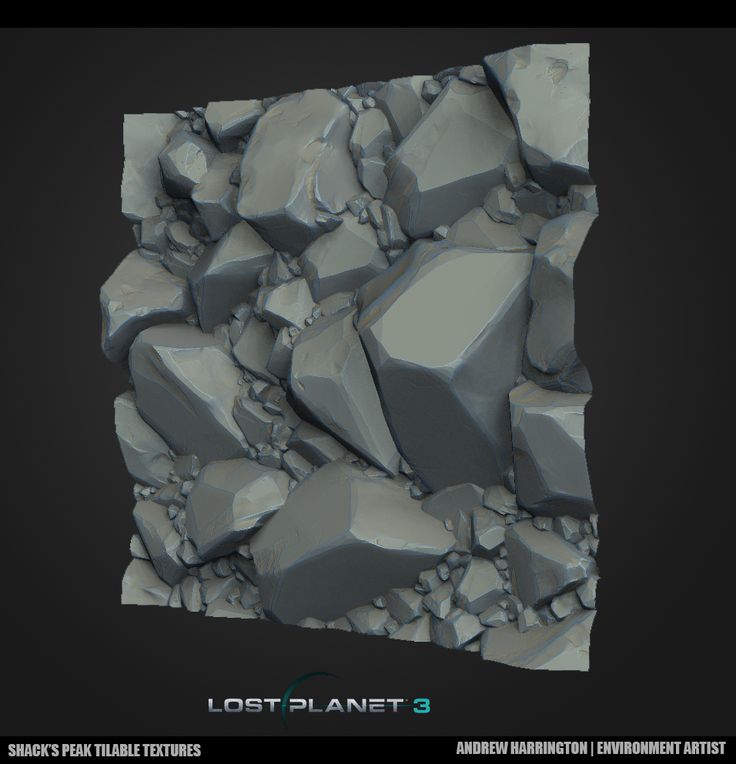 I can place larger rocks manually, just like you show in your tutorial, but for 1000s of small rocks it’s not feasible.

I might be late to the party, but… Max, with these planar renders you can get a nice antialiased displacement with Cycles (no need for BI or compositor), there’s an Input -> Camera Data node that provides Z depth:

thanks! this is very cool.

check this out DOWNLOAD I did the particles on one plane than I made 8 instances all around, you can see that the particles are (ofcourse) istanced too.

check this out DOWNLOAD I did the particles on one plane than I made 8 instances all around, you can see that the particles are (ofcourse) istanced too.

But how?! After I setup initial scene per you tutorial, I used the original object (the one I parented to the 9-square plane) as Object in the particle system. And particle system use only that object, not the “grid” of 9 duplicates.

Could you please explain the key points for setting up a particle system to tile like in your example blend file?

basically I made the plane in the middle, I created the particle system (you can create how much you want) than I made the istances of that plane all around the middle one.
the istances will keep th particles system as istances too.

than if you want to place manually some object, you can simply create a plane, scale and subdivide like I show in the tutorial.

So I was messing with this technique more and I am wondering about controlling distribution. For example, I’d like for smaller rocks to clutter more around larger rocks. How would I do that?

I recall there is a way to use texture to control particles. So I am thinking maybe baking AO + shadows from sunlight with large rocks (or just painting it in on the plane in 3D view), then doing threshold on the image in GIMP and blurring it a bit. Basically having black areas around larger rocks to be areas where small rocks should be.

Or maybe paining colored mask, where each color correlates to rocks size (with is different particle system on the same plane).

Any ideas how to achieve this ?

@motorsep
I always use wirtex paint to control the distribution of the particles. it is better if you have a tablet, so you can have more control on the weight intensity.