How to remove this type of noise (MORE INFO given) Maybe its a bug?

BEFORE THIS post WAS IN COMPOSITOR COLUMN BUT I THINK HERE IS BETTER PLACE FOR IT. SO COPIED THIS:

I have horrible flickering noise during my animation and it flickers like a sparks. What causes this noice is method of reducing it by using Z and normal passes combined with bilaterural blur (advised by Barteck Skorupa). But i still wanna use it since it still better and only way to properly reduce other types of noice presented in my scene. So this noice looks like SQUARE PIXELS which are flickering during animation. Which node you recomend to drop after bilatural or somewhere else to reduce it? Change of iterations of bilatural blur helps a bit but not completely and not on all frames. 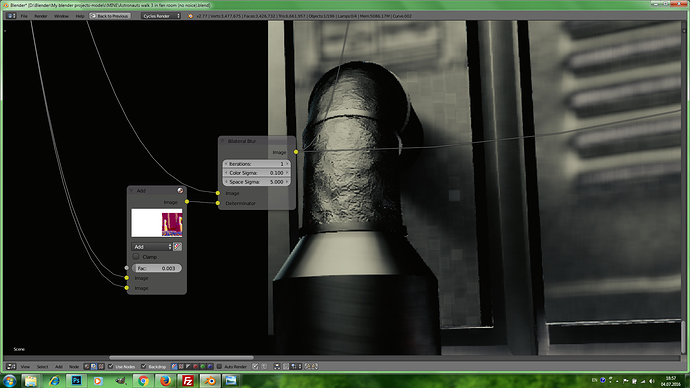 Ok guys its bugs me and this is only thing that prevents me from rendering this animation. What is that? I will give you more info now about this strange things and it will help you to identify what it is. Its kind of noise but very weird -

1- At most frames there is no such noise (because i removed it by using bilateral blur and determinator) but at other frames they are still appear and not despeckle not bilatural blur helps and the weird thing - THEY BECOME MORE VISIBLE AT HIGHER SAMPLES!!! 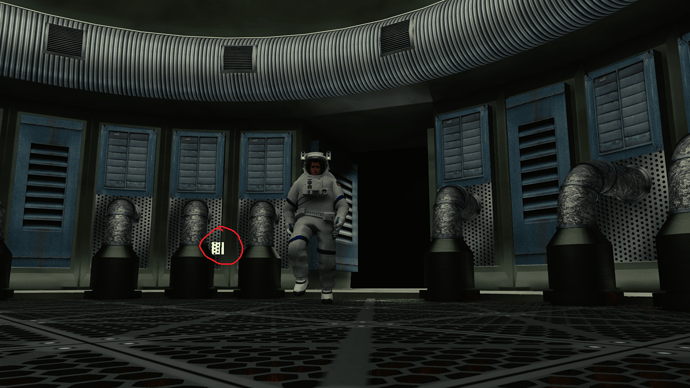 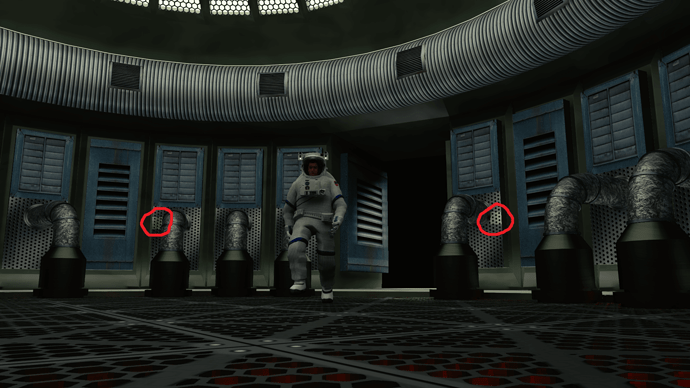 Hi, since you have to prepare a simple test file for bugtracker anyway it is may possible to upload it here for testing.
Without a file it is hard to verify/test.

If somebody else will face with this problem than i can say now that developers can improve it - "Perhaps Cycles should do clamping on the diffuse indirect value with the color divided out to avoid this kind of issue, it might be better for denoising too? " - said Brecht.

But there is also manual workaround. Here is my conversation with Brecht Van Lommel -
https://developer.blender.org/T48795.

Also if anybody can tell me what Greater Than and Translate nodes are doing there and how its relates to clamping i will appreciate. Thanks