How to simplify objects from PDB?

I’m using PDB addon to import atom coordinates of molecules.
It is really fantastic addon but an issue here is a size of file/used memory for imported objects.

For example, a simple phospholipid structure is 3.02 MB after import and turning NURBS into mesh.
I removed doubles, recalculated normals, unsubdivided edges twice ending with a lower poly 700 kB file.

When it comes to proteins, a relatively small molecule can be easily 30-50MB after reducing poly count (like the one on the attached picture). It’s fine until you need hundreds of them for an animation.

The issue here is there is a lot of internal structure of each object - multiple edges and faces buried under surface. I tried to select as many faces/edges/verts as possible, then hide them, remove everything that left, then unhided the selection, but it ended up with holes in the mesh (another picture).

Is there another way to keep only outside ‘shell’ of an object and remove all internal structure? I tried to make a ‘mold’ using boolean modifier, but I got an error. I could simply try the brute modeling, but there must be the way to make objects simple and remove any unnecessary internal structure! 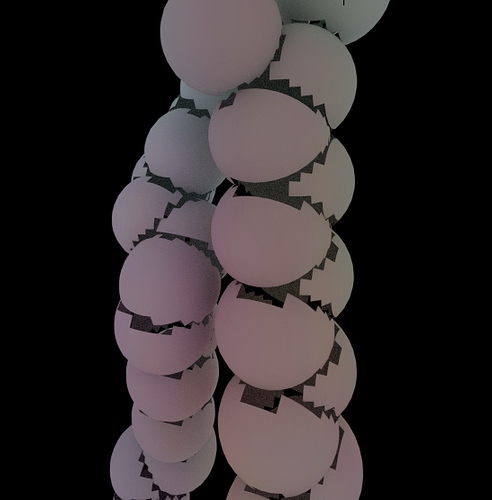 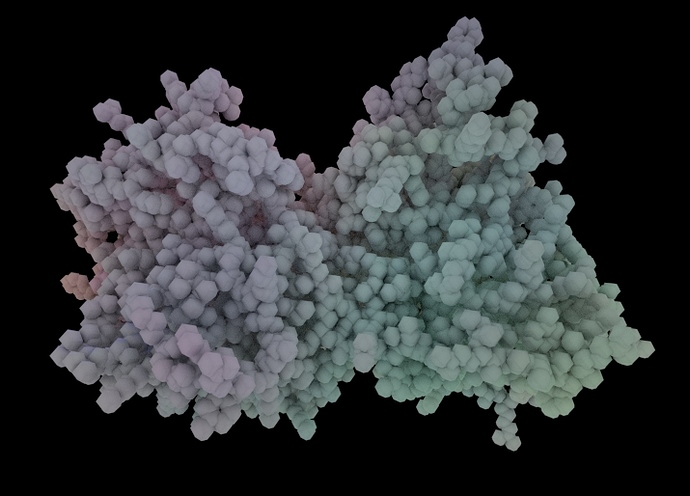 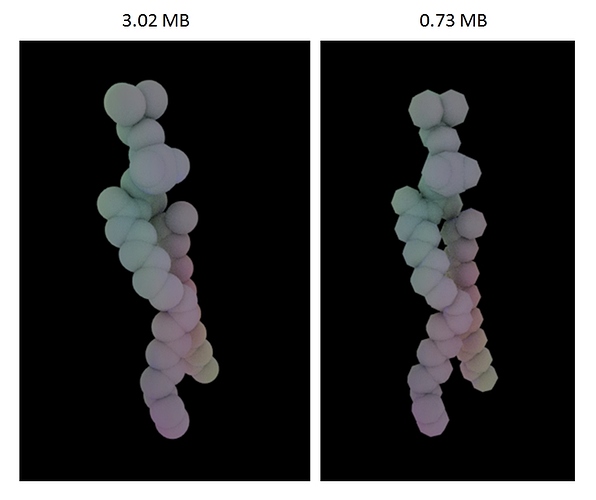