HI there! Well, I´ve been working for the past few weeks in a new version of BlenRig. It will be BlenRig 2.5, Human BlenRig.

The first thing I did was to retopologize zepam from scratch, as his topology was a real mess. 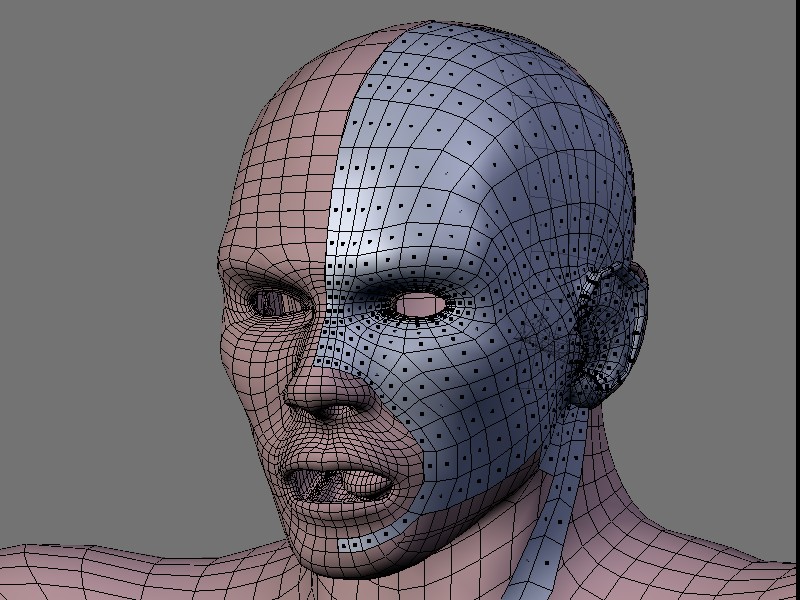 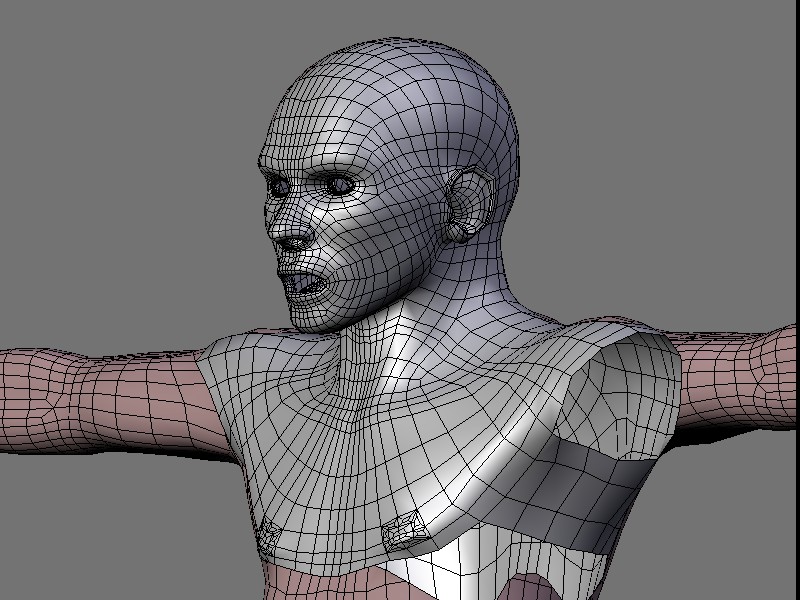 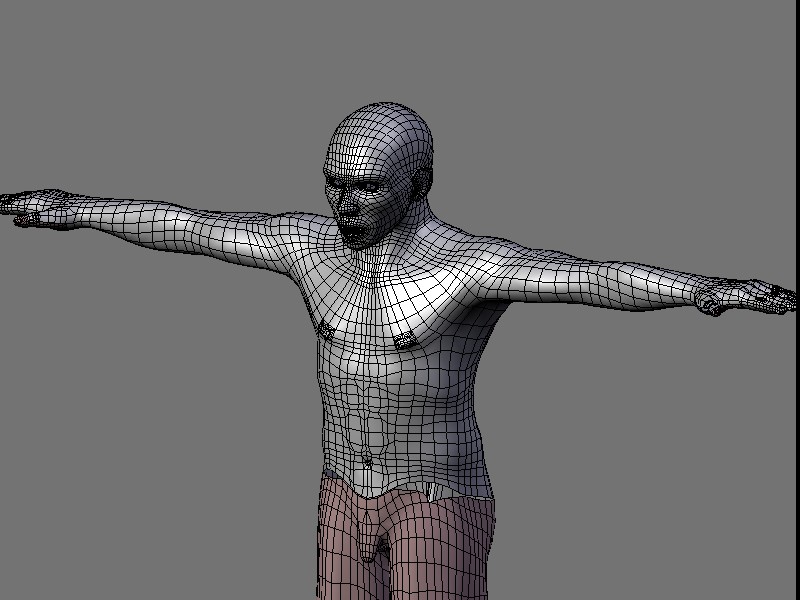 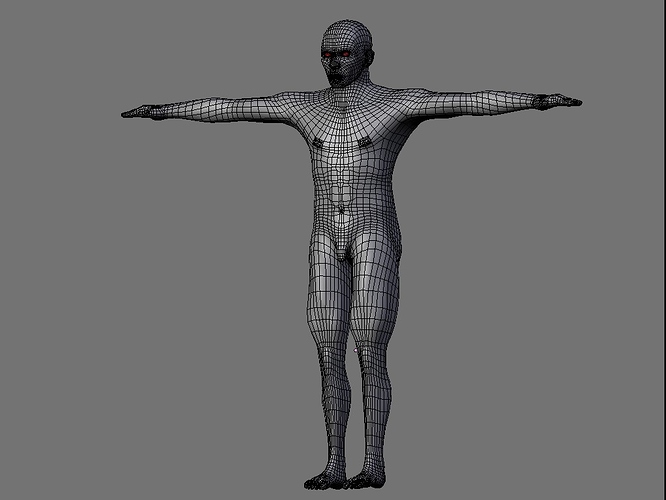 Then, I changed the scale of the armature to 1 blender unit = 1 meter in order to meet the standards that most blender artists use. After that I started sculpting the new character, it will more like a muscle man, not as standard as zepam was. These are some screens of the sculpting I´m doing.

The scultping fase is far from finished, the model you see is about 300.000 polys, but I subdivided the mesh up to 5 millions polys and I can confirm that I can still sculpt at that level, so, I´m expecting to do an almost ZBrush like sculpture out of these. It will be a nice chalenge.

Well, this is how the mesh looks after sculpting a little bit. 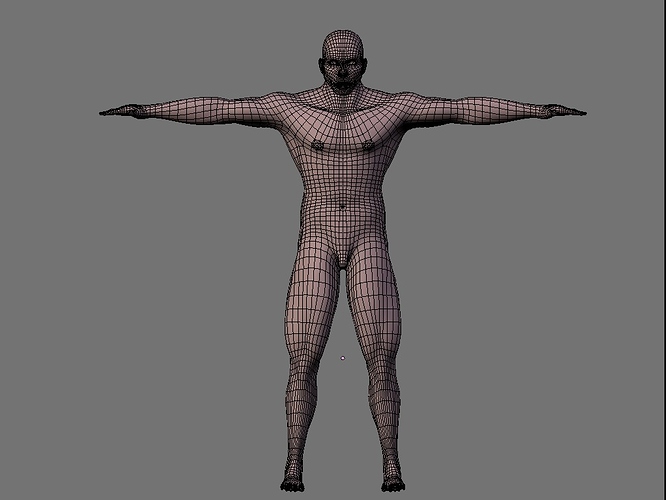 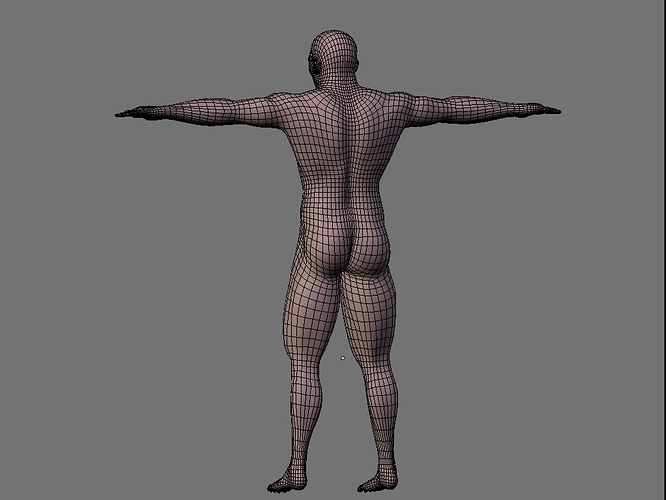 I also made some changes to the structure of the rig, and now the shoulder area can be shrinked towards the head to have a more realistic deformation. Then, I also set some bone colors to make the controls of the rig clearer, specially to identify IK and FK controlers.

Green is IK, red is FK, yellow objects are the automated muscle bulging controllers, and then you have the facial controllers.

After a 2 minutes adjustment of the mesh deform cage, here is how the rig is looking.

Finally, here is a very silly pose I put the character in, just to show up how BlenRig works with just a few minutes of tweaking.

I´m planning to do a ¨Mediaval Fantasy¨ like picture with this character, and when it´s done I´ll release Human BlenRig 2.5.

Well, for those who don´t know about BlenRig, it is a rigging system I´ve developed for blender, it is free and distributed with a Creative Commons license.

You can find it at www.jpbouza.com.ar.

There are some video tutorials about it at http://vimeo.com/blenrigeng

Noooooooo… I’m not done scooping through blenrig 2 yet!

there’s some shring at the elbow and knee area, but that’s to be expected from just a few mins I suppose. Looks good!