I just can't seem to nail the render settings for smoke!

I’ve successfully set up a smoke sim that is working the way I want. However, when I go to render it, it doesn’t look right. I see some of the smoke, but it is not rendering fully. I have set the texture settings properly, i.e. assigned a density of “0” to the domain and a voxel texture. Again, I do see the smoke, it’s just not right.

Another weird thing is that the smoke doesn’t seem to be coming from the proper direction. If I render with particles visible, they come from the correct location and the trajectory is correct. But the smoke sim is offset slightly behind it. I’ve attached some images that show the problem. 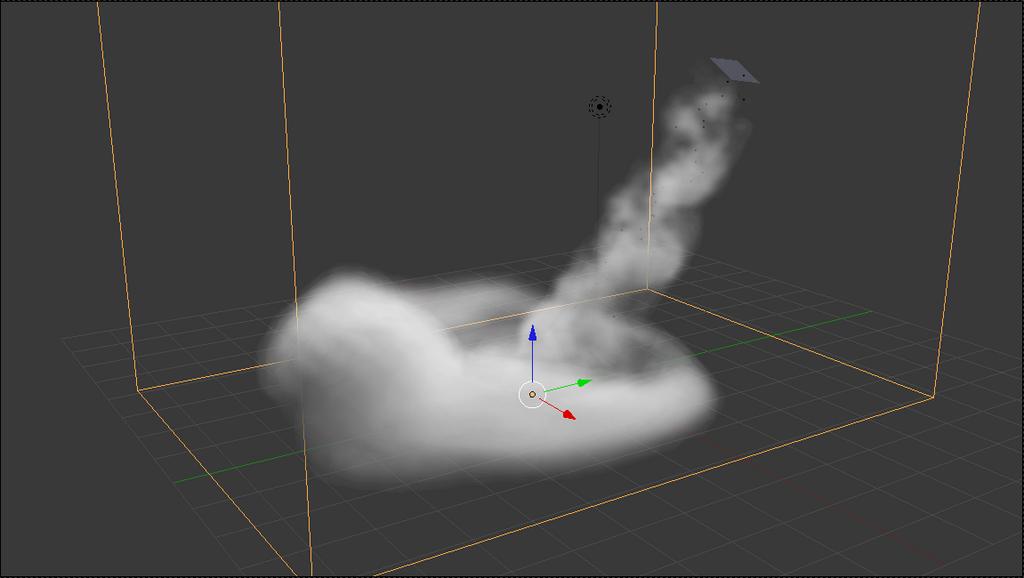 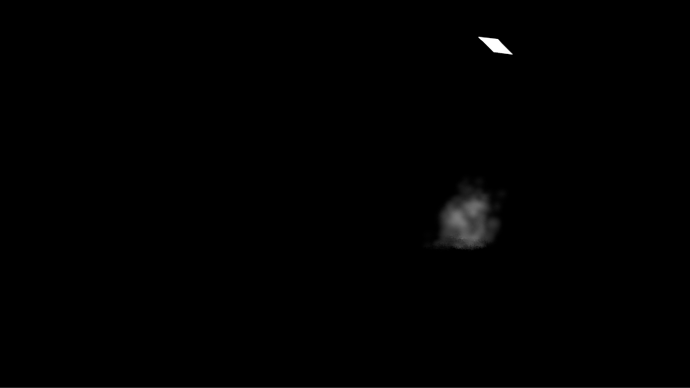 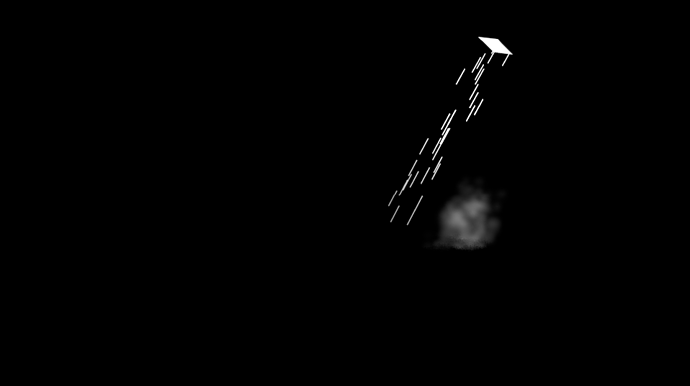 Yes, density scale and scattering need to be higher than the default. I used something like 3 for both and it rendered alright. Check out blenderguru.com for smoke sim tutorials, there are heaps, and I think all of them render the smoke.

I tried putting it all the way up to 100 and it still didn’t make any difference (it was originally at 4.0).

I downloaded a sample project online of a flame simulation, and that seemed to render OK. It must be a setting I have wrong, but unfortunately I’m not sure where to look!

I don’t know what goes wrong every time I try and do anything to it then it never renders after that. I hope somebody figures out what makes it so hit and miss.

I figured it out. It was a problem with the smoke domain. I deleted the existing domain (cube), and created a new one with default smoke settings and a new material/texture. That worked! It renders fine now!