I want to have a single mesh transluscent

Hi , I wanna know if I can create a transluscent mesh in my scene view. The reason is simple, I want to put an image behind that mesh, for exemple, a plane with a face. So I want the plane and the face visible but not the actual 3d mesh I am working on

Select the model you want to be translucent.
In the Object Tab, enable “Transparency” Now add (if it does not have one yet) a material to this object, enable “Transparency” and lower the “Alpha” level, you’ll notice your model will become more and more translucent in the 3D View but why not use a background image? (N >Background Image) if it is for the purpose of modelling a head I thing its better…

Sometime it can be usefull to have a -foreground- reference image instead of a background one (when you’re sculpting by example).
Blender does not have such features, there are some applications like this one that are able to display an image in the foreground with a custom level of transparency, but while it works for nearly everything i have, it seems to be very dependent on the OS and the application when it comes to using it with an OpenGL application (like Blender), as on my system those OpenGL applications always take the foreground place.

Here’s an alternative.
First load your image reference in an application like Gimp or Photoshop or any other one that will allow you to change the level of opacity of your picture to give it a transparency effect.
I’ll use this picture as an example : 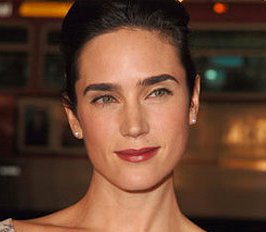 As i use Gimp, i load it in it and set the opacity to by example 30% 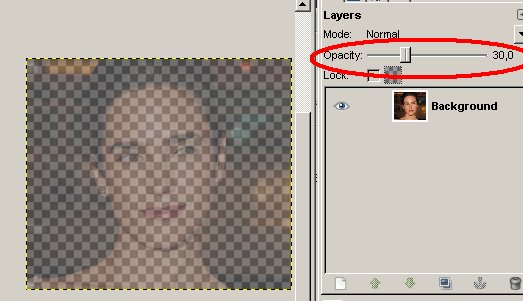 Saving now as a PNG in Gimp would make it lose the transparency, one of the Gimp oddity, so either we save it and in the popup warning telling us Gimp can’t save it, select “Export” , and hopefully the transparency will be kept, most of the time this will work, but i had some bad surprise sometime.

If you want to be 100% sure the PNG will keep the transparency, you can add a new layer (a full transparent one) 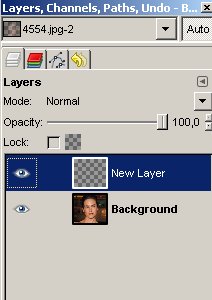 Then right click and select “Merge Visible Layers” so we have in the end the picture that is transparent, while having (thanks to the add new transparent layer and merge visible ones) the Opacity that is at 100% 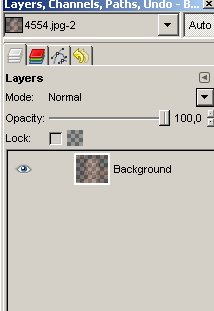 Now we can save the transparent image as a PNG without any popup warning it can’t.

Launch Blender, in the File ->User Preferences-> Addon, be sure to enable (in the Import-Export category) the addon named “Import Image as Plane”

Once done, click on File -> Import -> Image as Plane

Set the View Mode to Textured.

Select the plane i it’s not selected by default, and in its material Shading enable “Shadeless” 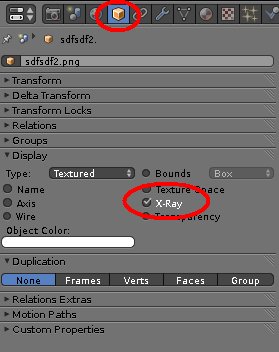 Only when you have moved the plane in the place you want and scaled it to the scale you need, in the Outliner, disable the ability to select that plane (so you don’t select it accidentally again) 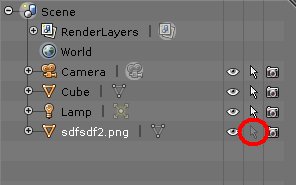 Finally, select the object behind the plane (the one you will sculpt by example), and set its display to “Solid” 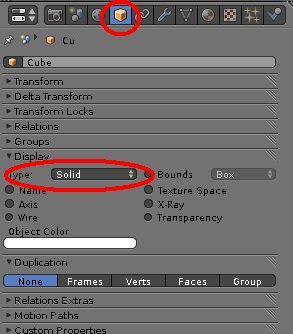 Happy sculpting with a foreground image

You’ll have to test with different level of opacity in case 30% is too much or not enough, only trial and error will tell you what is the best for your eyes, i think 40% may be better.

do a web search for “foreground reference utility”

do a web search for “foreground reference utility”

You’re not really reading much posts you’re replying to, aren’t you ?

Blender does not have such features, there are some applications like this one

@ Sanctuary: Instead of using GIMP to change the opacity factor, why not just change the alpha setting in ‘transparency’? That achieves the same thing, and much faster.

Transparency in Textured mode does not work if you do not use GLSL from my tests (it only works if you are in Solid mode in case you are not in GLSL display as i mentionned previously), while the method using the opacity of the picture itself works with Multitexturing.

What I sometimes do, I use an Empty as Image and place it in the background.

Then I duplicate it (after assigning an image), and set its transparency in between 0.1 and 0.4.

For this last empty I enable X-Ray.

Sanctuary, thanks, good idea.
I was quite distracted while modeling from ref pictures on a plane or empy, when as soon as your object goes “into” that plane ref and you touch it, transparency disappear.