I need someone to replicate the ice texture normal bump map as much as possible that is in the .blend file that I am posting. I do not know how to make bump maps or normal maps so if someone could inform me on how to do that, it would be great ;).

Also here is the ice texture that I would like the normal bump map to be made out of. thank you so much for your help. I just can’t get it done myself and I’m falling behind. 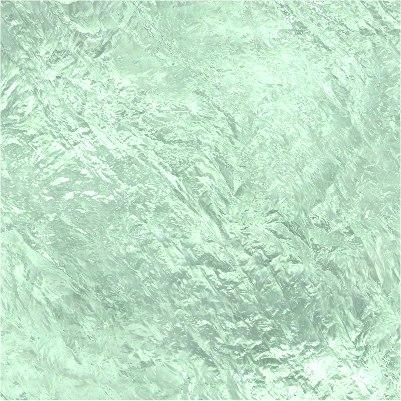 There are plugins for both gimp and photoshop that turn the image in to a normal map.

Someone’s probably going to mention the nVidia filter or GIMP, so I’ll just say that that’s not how it’s done.

There are two ways of creating a normal map - one, the most reliable way, is to generate it from actualy geometry by baking a highpoly onto a lowpoly.
The second method is via 2D conversion, from a greyscale image to a normal map. It’s important to know what this does: it looks at your greyscale values and makes anything dark a valley and anything bright is a hill. So if your image is brighter where it’s near the camera and darker when it’s far away - great. The problem is that that’s not how lighting works and so pictures that aren’t specifically made to be normal maps will pretty much always be wrong. Your image has a high contrast in the middle, because it’s where you’re looking through the ice and can see the darkness below, but there’s isn’t actually more height contrast there.

To be fair, this image will probably produce a good enough result at a glance, but taking an unedited picture to normalise it is the wrong way to do it.

may be using the new texture nodes?

I’m so confused with texturing and normal maps and bump maps. I don’t even know where to begin with all of this stuff. I’m dying here

so that should give you an idea how to

Is this normal map ok?

looks fine to me did you test it in a render and see teh 3D effect?

where did you get thepic to do this ?

I havent actually tested it in a render yet, i just grabbed the image from the first post and put it into crazybumps application - makes normal, bump and spec maps from images

umm the software i would recommend is “crazy bump”
http://www.crazybump.com/
hope it helps!
i use it for everything!!!

sry for posting twice… my computer had a glitch and it posted the same thing twice… my bad… anyway good luck!!!

Is it possible to create an ice texture of this quality as a procedural texture with the new textures nodes?