Ideas for a new FPS game

I have started just recently to get interested in BGE again, and I am beginning to develop a new FPS game. However, I haven’t the slightest idea what theme I want to have. So far, I have chosen a horror/psychological thriller theme. I have named the project “HellCastle” - you can visit my WIP in my signature. Anyway, from how the game has turned out so far, I wouldnt say its very scary. I mean, even if it were to become very scary later on, It would seem weird to have come into the building on a bunch of military-looking parachute cargo. So…any ideas on a new theme, or how I can change the first chapter in the game to fit a horror genre? If you suggest a new theme, what kind of things could happen inside the building? I will attach some screenshots of the first chapter, where you land on the famed “HellCastle” (or you think so) 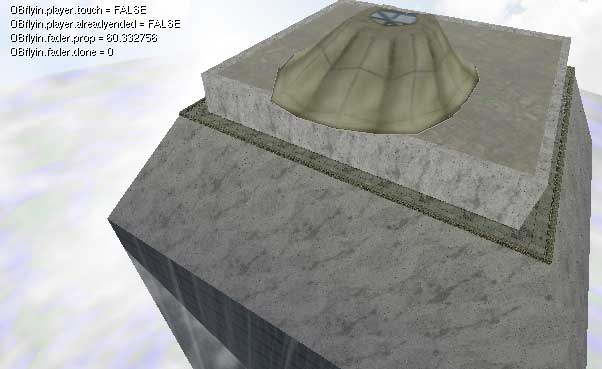 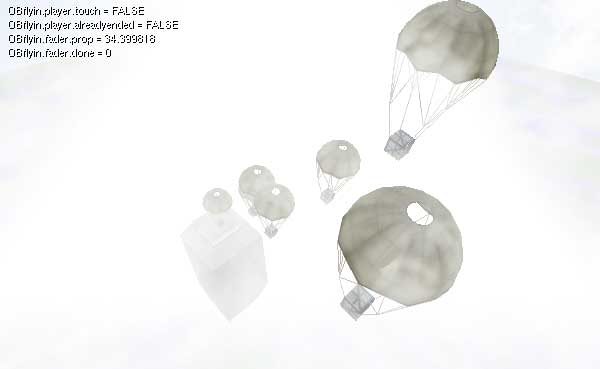 I don’t even know how to make fps games.

Well if your looking for a new theme; the game could be a near futuristic military type game. The character works for a secret world defense organization, but through revelations finds out that the people he’s working for are evil men that are trying to take over the world, or something like that. Inside the building could be a chemical laboratory, or it could be a hotel with an “enemy of the peace” that the character is supposed to take out.

Well I hope this gives you some ideas.

I think you should keep it a horror/psychological thriller. Yeah, those screenshots dont look too scary, you should try changing the mood, like instead of having the whitish blue sky, have dark brooding clouds with a tint of red, and maybe some of the parachutes should get blown away or myseriously dissapear before landing, then when you’re inside the castle, thoe troopers that dissapeared could attack you or be dismemberd and lying in pools of blood. well those are my suggestions

The first scenes do not need to be scary. You could start with a “tutorial” level were the player could train.

Lets say the game starts with the player outside of the building. The equipment is falling from the sky and you have to go/jump/whatever to open the crates and collect some gadgets.

To enter the next level you have to go into the building. Here you could start with your horror scenario.

The question is what will you find in the building or deeper in the building. This would be a good path for a story, keeping the player interested in what comes next.

I’ll probably post more later, but I have time crunch. Hope it helps you, love the concept.