Ok, so we all try to come up with horrible things we’d do if Blender all of a sudden became a commercial piece of software for the usual $4000 price tag associated with programs of this caliber. We each try to top the previous poster’s awful deed. It can be as ludicrous as you want.

What would I do? I’ll tell ya what I’d do. I’d go steal a car. (That’s not too hard to top, but I needed something easy to start us off.)

I’d write a letter of complaint and send it to the local newspaper.

I’d probably put a mulcher on the front of my car and drive on the sidewalks.

I’d learn to code properly in C and continue where the development would be left off.

I would clone Ton Roosendaal into an open source version.

If Blender went commercial, we all would pitch in 10$ and put up one of the biggest marketing sceme ever known. The ads would go like this:
“Why pay 4000$ for iBlender* when you get an improved version of the same product for free??”

*Put an i in front if it because all trash gets it. Like iCrap, and iJunk. :eyebrowlift:

I would give new meaning to the phrase “Blender Underground”.

I’d buy the company that owns blender, sell off all their dumb software for like 10 billion per software, then I’d release Blender as free and open-source and start from the beginning.
But other than that guys, let’s not discuss such evils.

It’s funny. This reminds me of what happened with the cms Mambo. The code was open. The company running it turned evil (in many people’s opinion). The core developers basically grabbed the GPL code, forked it and Joomla was born. Now Joomla (along with Drupal - also GPL) dominates the cms market.

That’s the beautiful thing about GPL software. It’s community powered. No community, no value to the software. The bigger danger to any piece of GPL software is division and lack of focus amongst the community themselves. I deeply respect Ton and the work the whole BF / BI do. The most amazing they’ve built though is not the code - it’s the community. 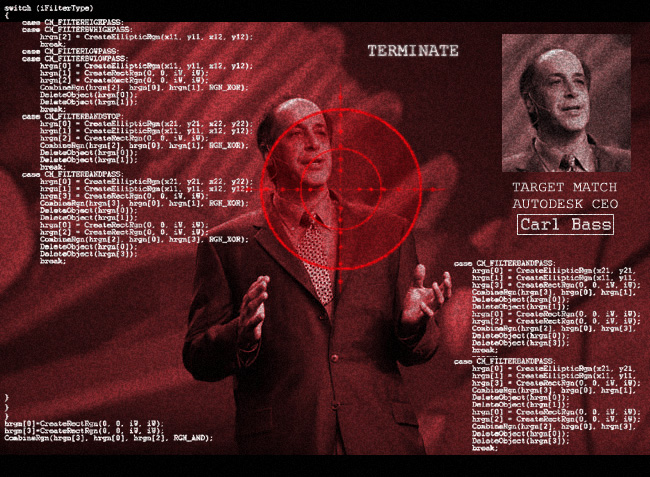 I would stop using Blender because I wouldn’t be able to afford it. And how many users do you think Blender would lose if it cost that much? The only people that could afford it would be studios, who already have artist proficient in other software. So it would be a buyout in an attempt to kill Blender as a competitor. In that case I think it would get forked and exist in some other open fashion. It would be quite a testimony for open source development to have a program go from commercial to open back to commercial again.

Hehe… I didn’t think people would take it THIS seriously!

I’d probably force my face through a tennis racket, then make french fries out of the little slices that result, then give those away to a starving 3rd world nation, then everyone would get mad human disease, and they’ll be soooo sorry they ever sold out Blender!

I’d probably force my face through a tennis racket, then make french fries out of the little slices that result

I’d apply for a job with Blender company :]

I’d activate one of the reality backups I have lying around, fire up the fork in which Blender is still free and hope I don’t create a causality disfunction.

Otherwise I’d just open a portal to the underworld, hey if I don’t get my blender I might as well sour it for everybody.

Last option is of course just worka little harder and pay for the darn thing.