If groups 'take over' your project's title/name in search engines

I’ve already pretty much given up on my projects,
I started this in 2008 but after seeing the promethius movie a lot of the wind I had started to vanish, but then other groups ‘overtook’ me in search algorithm for the project’s actual title. for two different projects i was leisurely working on. I though the internet would remain sequential in search results, but now it’s based on popularity. maybe it’s always been that way and i just assumed it was sequential. not to be too whiny

It is something for people making serious youtube films to consider, that someone can overtake your uniquely named title because mine is hard to find.

I sill have a bunch of ideas daily, which i save and would probably continue to work on diligently, but technology is accelerating so quickly i think it would be very soon out of date like old time radio, or silent film after ‘talkies’… and then ultimately buried under newer things. 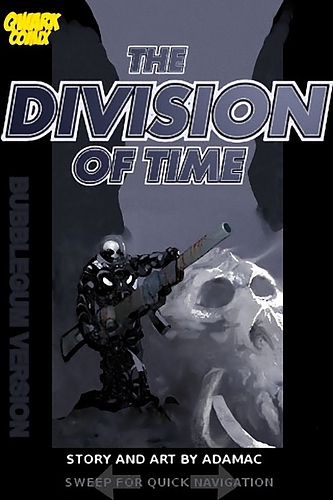 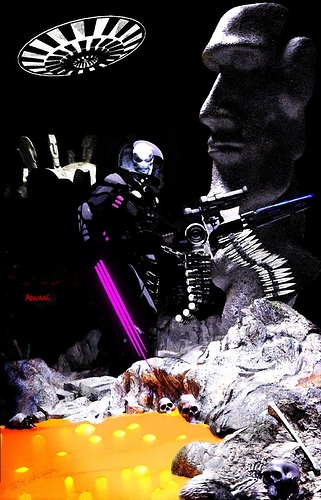 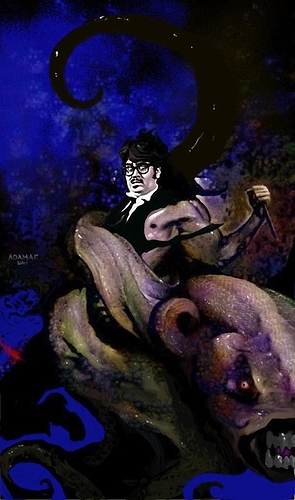 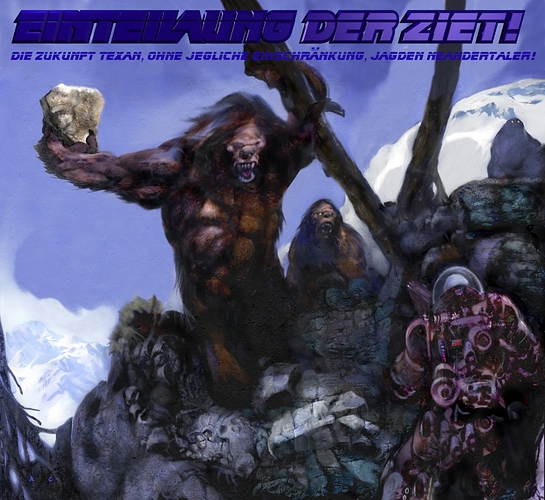 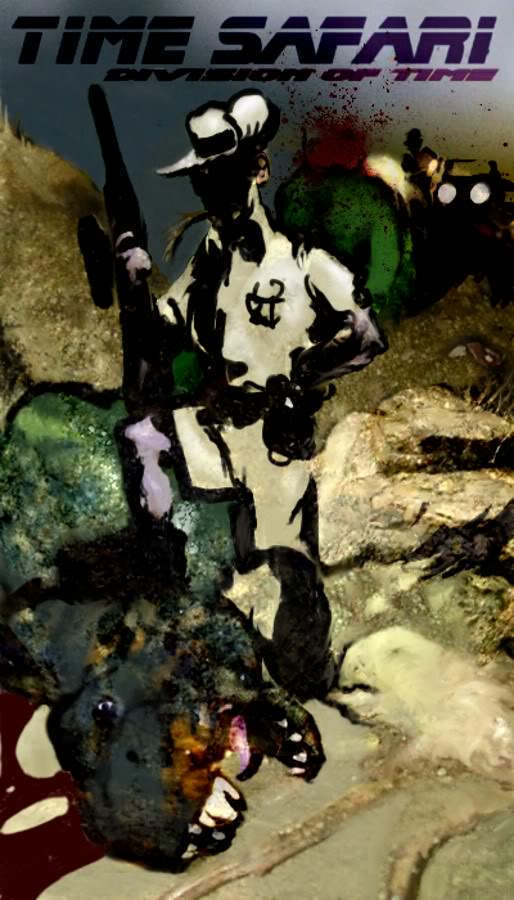 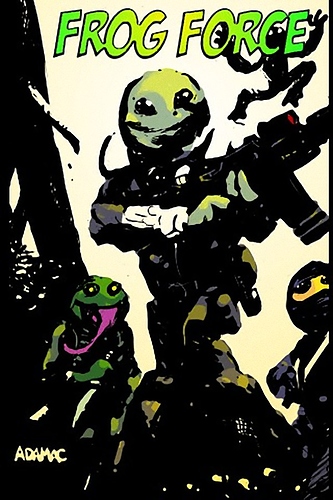 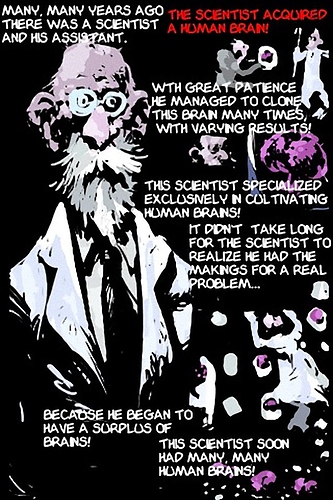 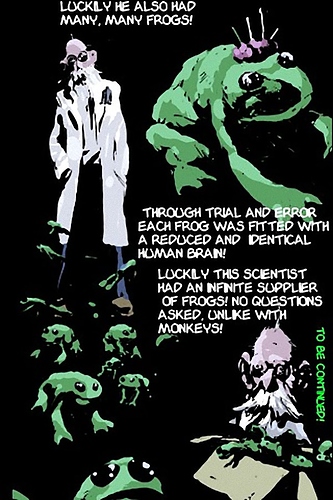 Put it in your signature everywhere you post and make sure what you want to be found is included(like a link The Division of Time). This is an easy way to get SEO to point more towards your stuff. “The Division of Time” appears nowhere in the link you’ve provided either. The robots searching the Internet for search engines don’t see those words anywhere(images don’t count) so they don’t rank it very high with those terms. There’s really only two things for SEO these days: Make sure the robots can “see” your content and get linked by other highly ranked sites.

Ah, but even so i think the DOT band has an insurmountable following. edit-- interesting, like a year ago there was a slew of division of time rock band videos, but now they all seem to be new science videos…
i also made this video called ‘Division of Time’ and had type ‘Division of Time’ and also ‘adammac1000’ to find it. ‘Division of Time adammac’ without ‘1000’ failed to return. that’s why i sort of think it’s all not worth the trouble, like in LEXX when Kia gets cut in half to have his soul saved onto a CD among billions of other cd’s that no one will ever care about