i can add a curve in 2.62 and change it to other curve’s type

but don’t see how you can add a path curve?

now also is it possible that path curve use parabola for interpolation and
3D curve use cubic spline?
like path would have only on control point for each segment but bezier curve have 2 control points = 2 handles ?

what is the difference between a path curve and a 3D curve ?

anyone can help with that one ! 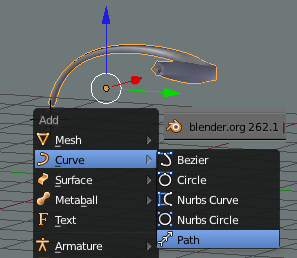 Alt-s, Ctrl-T to edit at points.
If you add default one you have two endpoints and 3 control points as opposed to 2 endpoints and 4 handles for bezier.
Not sure about math underneath tho.

a path curve is a curve with a flow, the arrows are pointing to a specific direction, a “normal” curve doesn’t.

it is there did not see it ! WOW

may have been added there lately ! 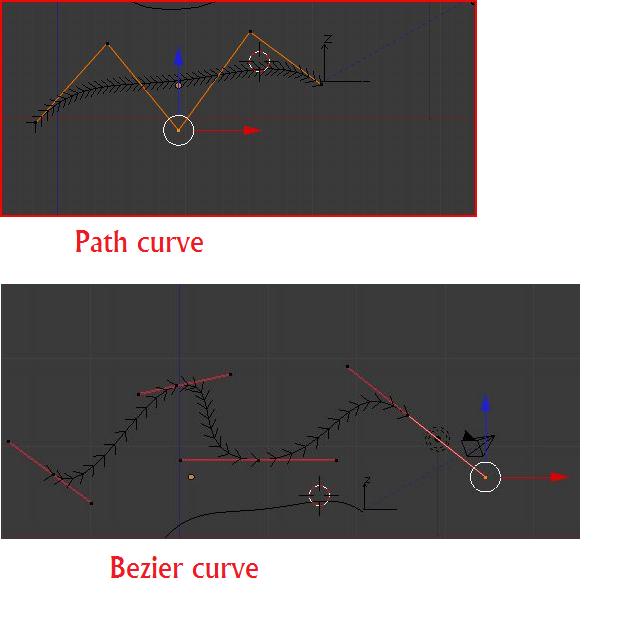 anyone can confirm this ?

depends, you can check 1 of this 2 options “2D” or “3D” in the “Object Data” tab to change the behaviour of your curve in the 3D space. 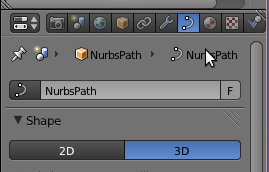 2D or 3D does not change qty of handles for nurbpath!

2D or 3D does not change qty of handles for nurbpath!

what do you mean? subdividing the path?

but 3D each point has 3 coordinates X Y and Z

but here i’m not talking about that

simply saying these 2 type of curve don’t use the same algo for interpolation!