I wasn’t sure where to put this, technicly it is used for texturing but it seems to be a rendering issue specificly.
I’m trying to render out an ambient texture for a model part but whenever I do it wants to bake the mesh as though it had sharp edges despite the 3D window clearly showing it to be smooth. 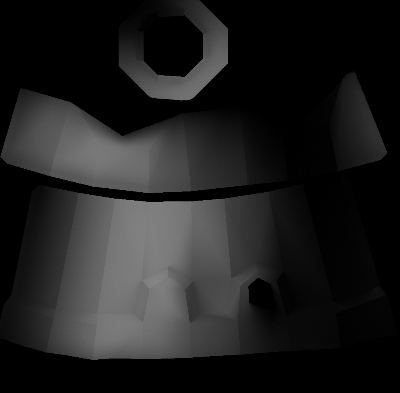 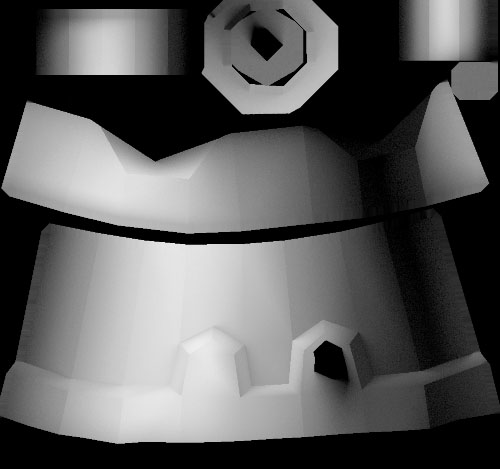 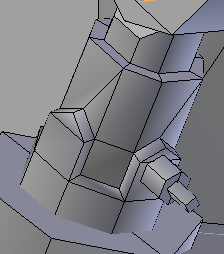 I also tried it with the blender renderer thinking it might just be an issue with cycles or that I perhaps missed a node but it appears to be visible here as well. I even remade the mesh with the exact same appearance and it still rendered out to be sharp edged. Double checked to make sure there was no geometry hidden, there are also no modifiers save for edge split unchecked so that only sharp edges appear sharp.

I also checked to see if it was a case of unwelded vertices or perhaps a the model was somehow duplicated and welded twice to itself but no such luck with either.

Also tried remaking the geometry just to be absolutely certain and while it shows the mesh to be mostly smooth, the output winds up having a sharp shaded shadowy area spread from the extrusions.

Remade the mesh over and over as well as experimented with different smoothing groups to no avail. It seems baking from a high poly worked perfectly though, I was expecting some artifacts but appears not. 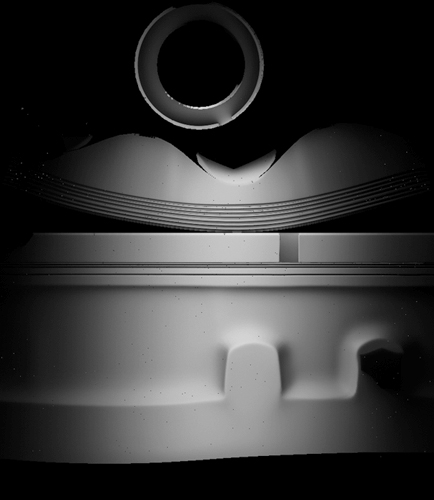