For a startup company i made an animation of the inner working of a new invented machine.
The whole inner demonstration movie was done using blender physics / animation only.
Its fun because normally people use extreme expensive software or animation studio’s, to do such industrial movies.
Although i cannot show you how the new invented machine works, i like show a still image.
It was important to us that people for who we made it, got a good idea of how it worked.
Before creating it in real, we gave a blender impression
As people to who we sell, normally are not good in understanding technical drawings or imagining those processes.

The first still was used on a per frame basis to make the movie, a clear image still of the movie.

But since i also follow metropolis versions of blender development.
I played a bit with another render of a dusty/morning light setup using the metropolis render.
The final last image was a compositor based on these (and even some other images). 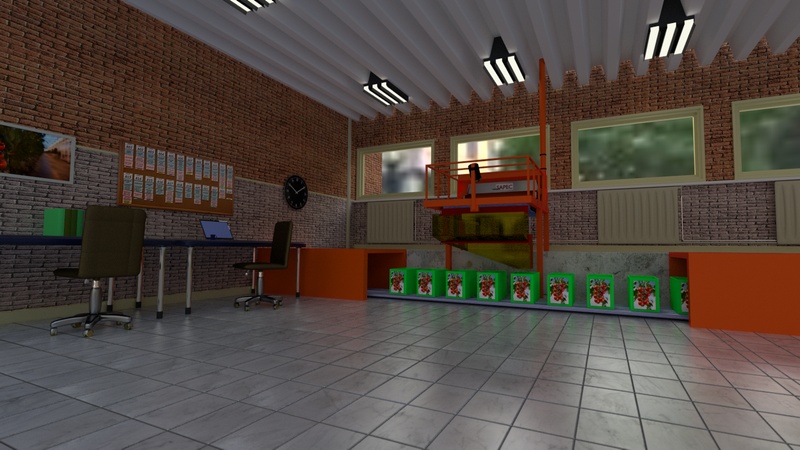 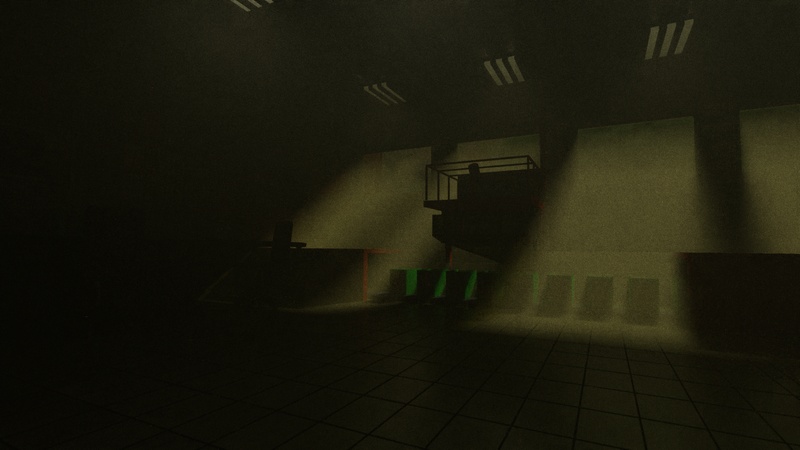 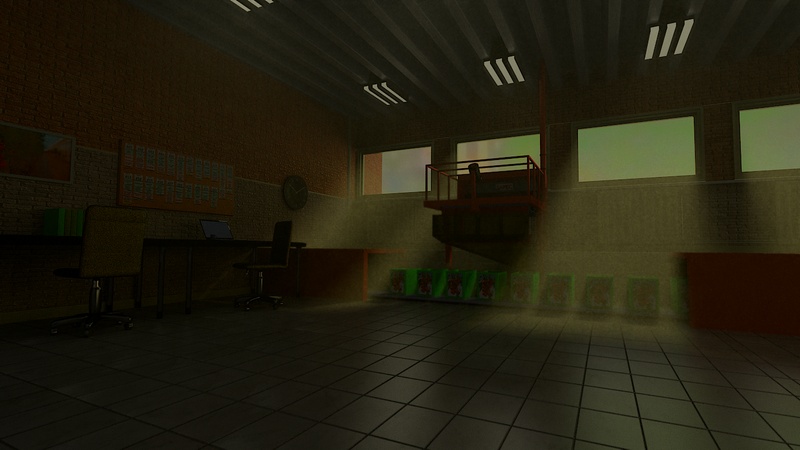