If my project were to be a city based game has anyone found a method of creating a seamless set of roads? like a kit almost. I want to make them myself, but find some difficulty finding a way to seamlessly combine them. or even modeling them out is tough.

Theres these, but they are under a personal use only liscence… You could study the mesh topology though, and try to recreate your own set of modular road pieces.

If you need textures for them, try poliigon.com, they have a huge selection of PBR textures, and offer a free 30-day trial

Use a huge plane and subdivide it to make a basic road grid, and then add more interesting road designs into it afterwards, if that’s what you want.

yea i was trying to make it so its kinda modular, like the pieces just “fit”. no hassle of shaping them. i suppose its a bit more difficult since the program doesnt have that snap-to feature like game dev kits do. not snap feature like we currently have something totally different

I think you’d be quite limited in what you can do with a modular ‘kit’. Basic grid-like road systems and maybe a few extras like Y and T forks, various curves, etc., but anything beyond that would be hard to design so they can be joined in multiple ways. If you ever had a toy slot-car racing set as a kid, you’ll remember how few road designs you could set up because the parts didn’t fit but in a few basic ways.

I assume that your main problem is that (like me) you first thought that using curves as paths would easily work, but then you found out that it’s hard to get the roads to intersect or their meshes to join without causing overlapping faces. or twisting The problem is that the curves are difficult to place without this happening. 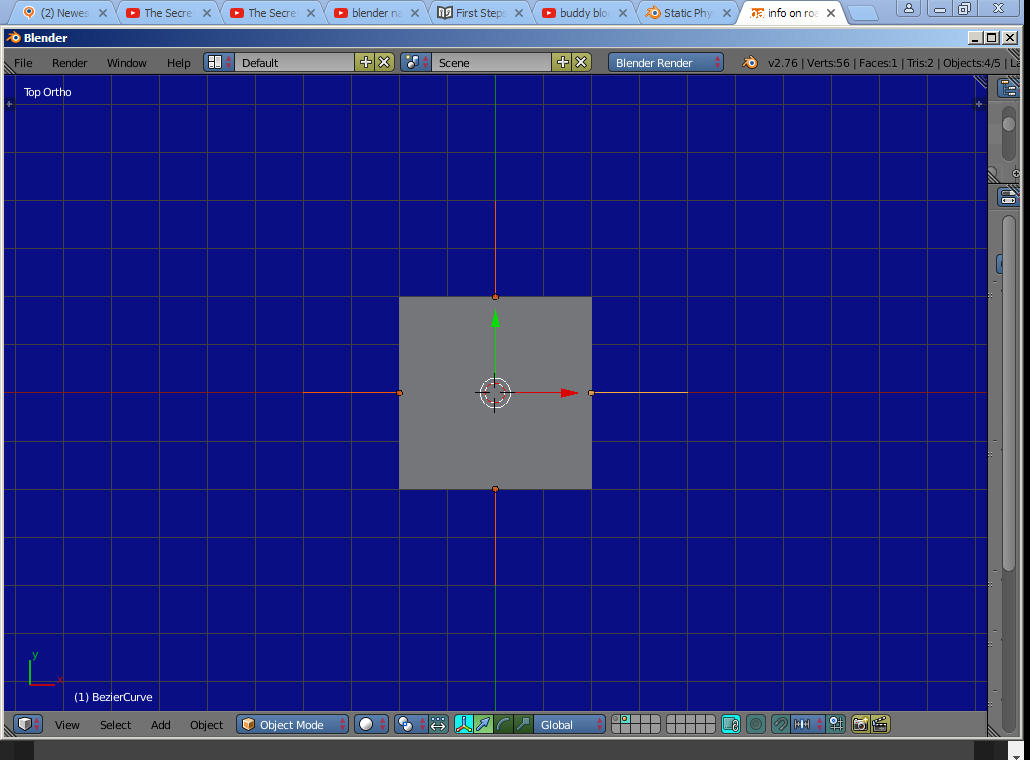 And then use the curves you see sticking out from each side for your roads: 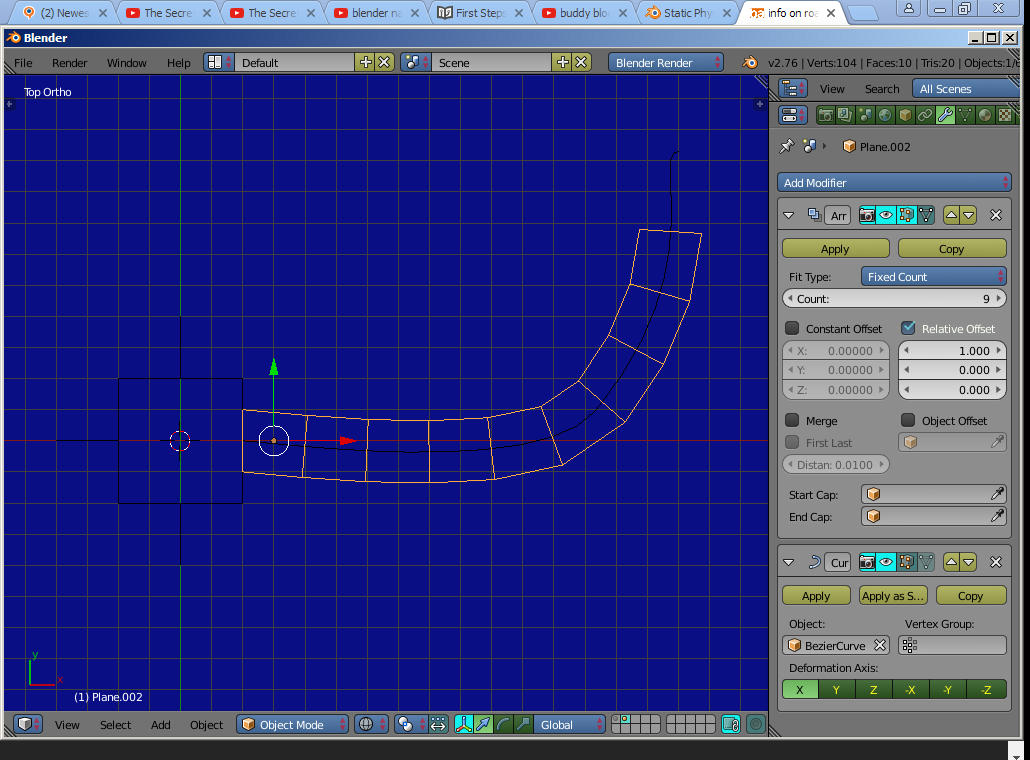 The road will match up with the intersection piece perfectly.

Yeah thats what i figured. just a shame there isnt an option for snapping pieces together like game kits have but i know and understand that its programmed into it. my quest is to achieve my area of my hometown. not too difficult but making the roads, yea.

Here’s a blend file with a basic template I put together for the intersection. 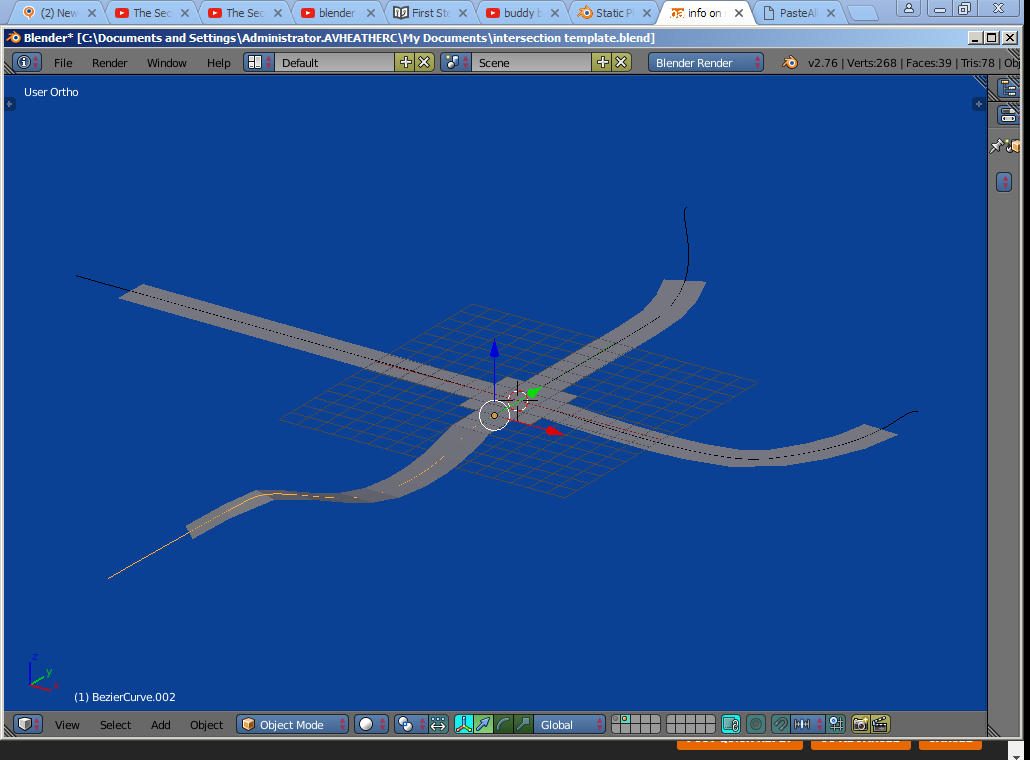 Just study how I placed the planes and curves. With some minor changes you can use that same template to make joiners between road sections, forks, T’s, etc.

Blender does have snapping tools, you just have to know where to look:

But part of this is making good tilesets. There’s a good article done by bethseda (who made skyrim) on the topic.
One image that highlights just how important tile design is (taken from above article) is: 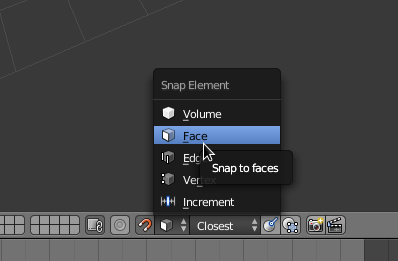 Thanks for posting that article, @sdfgeoff. I think I might try making a modular road kit as a project.

Thanks for posting that article, @sdfgeoff. I think I might try making a modular road kit as a project. 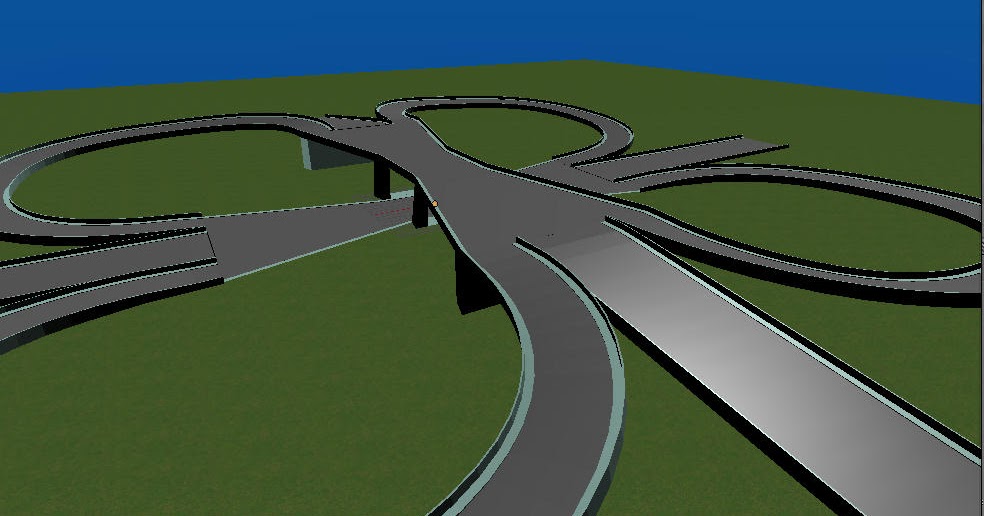 NOTE: You can skip this tutorial and just download the latest version of my Blender City Road Kit and/or the accompanying road texture file...

interesting ideas there. good article. hope i can think of something useful.