Inspire the Person Below You

I was looking around for some simple inspiration the other day, and the idea for this thread crossed my mind.
A person posts something they find extremely artistically inspiring, another does the same for the next, and so on, eventually forming an elephantine mound of artistic potential.
We’ll see how that goes.

I’ll start it off with a few images from the best art directed game of all time.
#1#2#3

wow, that looks a bit like Zelda - Twilight Princess…lol

good idea, padfoot7726! if i ever find some stuff, i’ll try and remember to post some here

For anyone to know you for some time and not know you were a Christian is a REAL problem !

PUBLIC profession of your Faith, at the very least by your outward actions !

EDIT : “All that is necessary for the triumph of evil is for good men to do nothing.”
Edmund Burke.

Nothing real can be threatened. Nothing unreal exists.
:eek::eek::spin::spin::yes::yes::RocknRoll:

Heehee. “falure?” Does anyone else find that amusing?

Anyway, I don’t know how in God’s name religion has anything to do with this in sohel’s post, but in keeping with the original purpose of this thread…

Now, I’ll have to admit, the purple one is one I made, so that’s just me being pretentious for a moment… 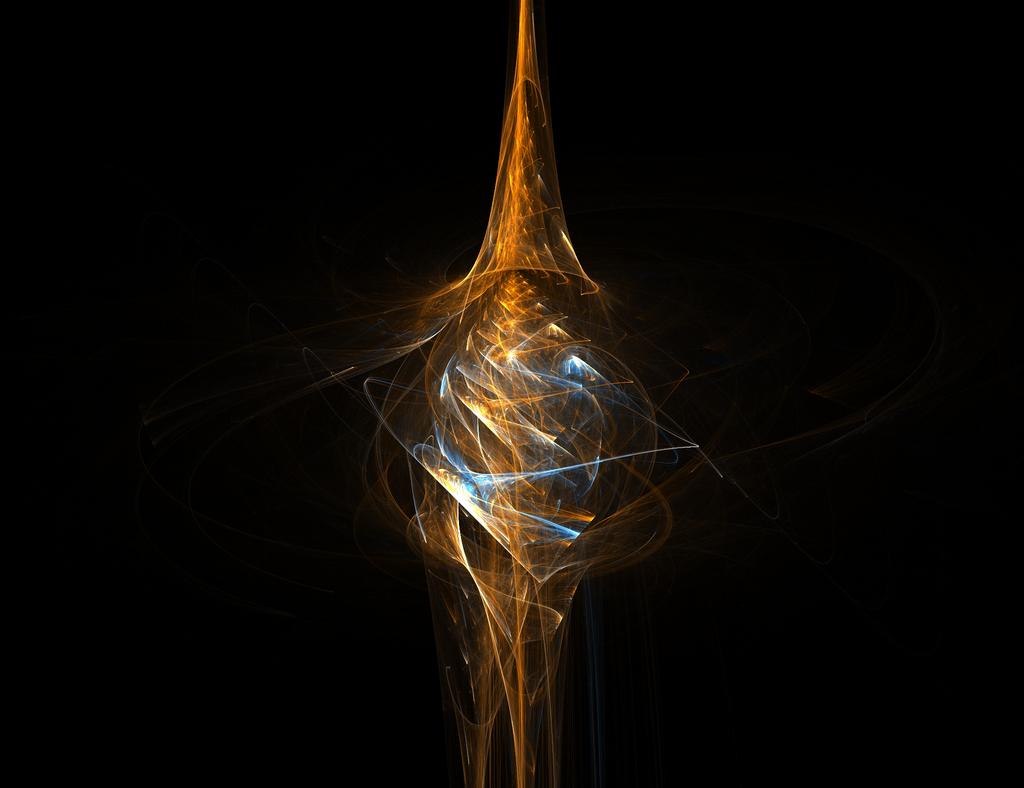 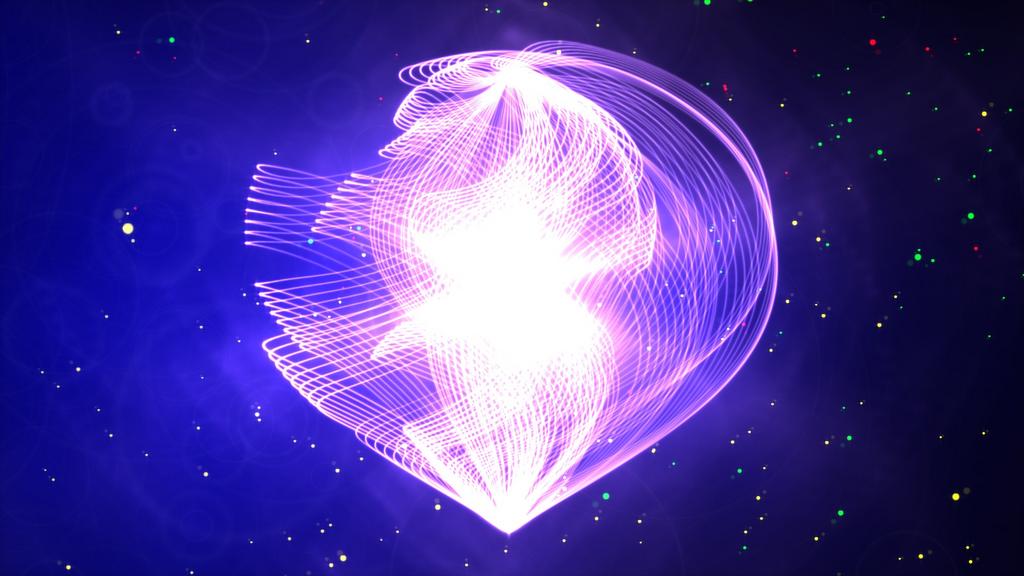 Nothing real can be threatened. Nothing unreal exists.
:eek::eek::spin::spin::yes::yes::RocknRoll:

What is unreal, if you think of something then it is real, or is your thought, is it just in your mind, a life is not real! a life is not real? it’s just nothing, not being threatened and in order to think about that being nothing that exists, how does the nothing exist if the nothing is unreal?So thats not real, nothing is something in order to have a word for something that is not there?Unreal what do you mean Unreal, but all in all its just nothing really, even though you still exist, you might feel threatened because, The unrealistic existence of nothing has to threatened, by the those who live in the real existence even though, there is nothing …that is unreal, so that is something is it not real?

Do any of you realize that sohel2009’s post is spam?

Here’s mine:
The Lost World, from the novel written by Sir Arthur Conan Doyle in 1912.

The novel with more illustrations at the end:
http://www.forgottenfutures.com/game/ff3/lworld.htm

Comparison to Pixar’s Up:
http://www.dailyplastic.com/2009/05/visual-quotation-of-the-lost-world-in-up/ 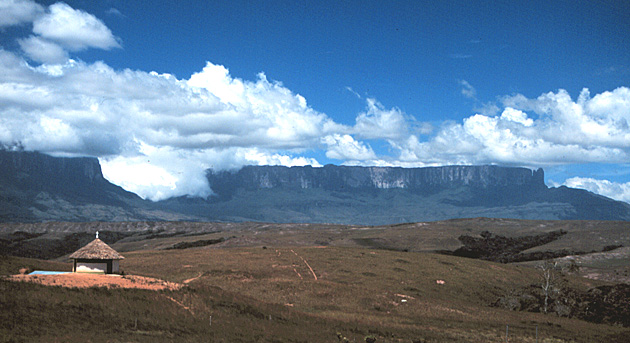 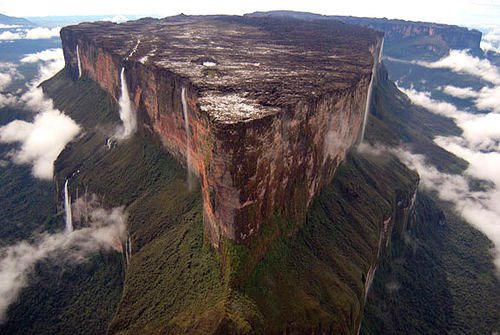 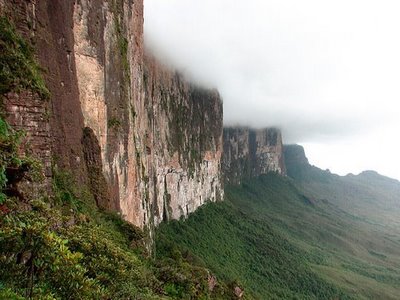 And another cool pic: 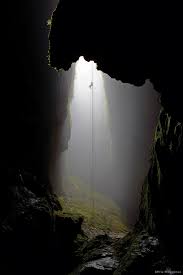 That dominance war stuff is extremely inspiring.
my 2 cents:

… I love the work of escher!

Escher reminds me of this awesome portal fan art I saw yesterday. I have a whole folder of these. But CDwhatshisface wouldn’t agree with half of them. 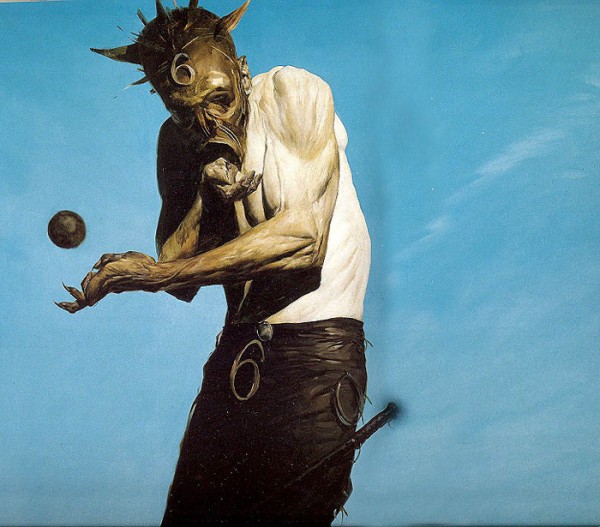 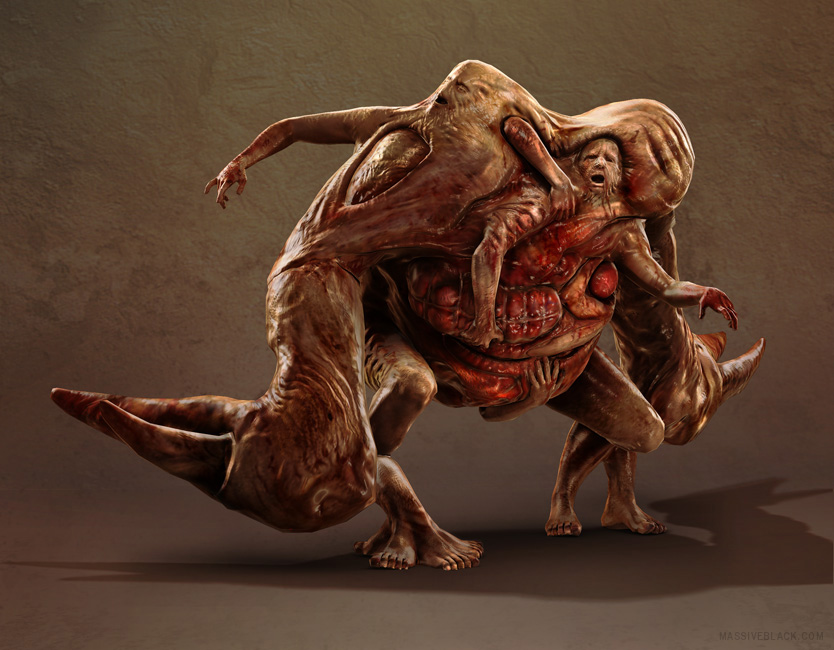 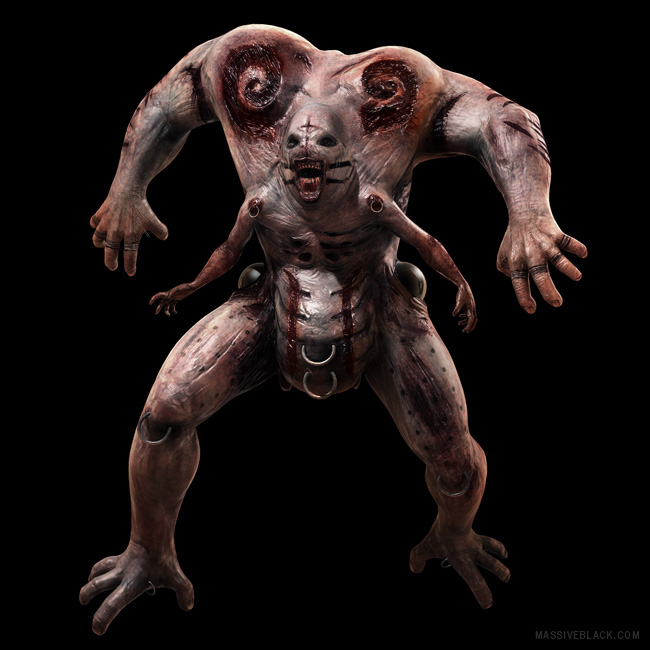 This image is inspiring to me. I’m not sure why you like mutated creatures…that is just sick.

I’m not sure why you like mutated creatures…that is just sick.

Oh… =/ Well that is offensive. I just find normal anatomy boring. Distortions and extensions of it are much more interesting.

Oh… =/ Well that is offensive. I just find normal anatomy boring. Distortions and extensions of it are much more interesting.

Let me guess, you’ve been playing too much Doom?

I was more of a Banjo Kazooie kid

watchin too much saw…

these are so awesome : 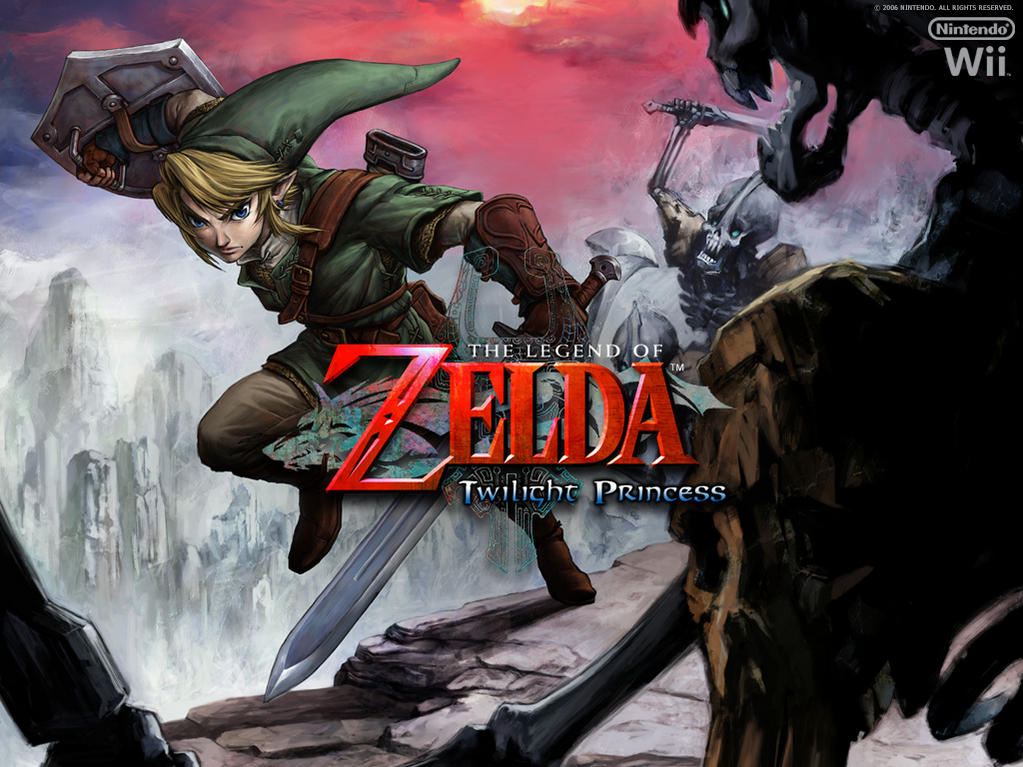 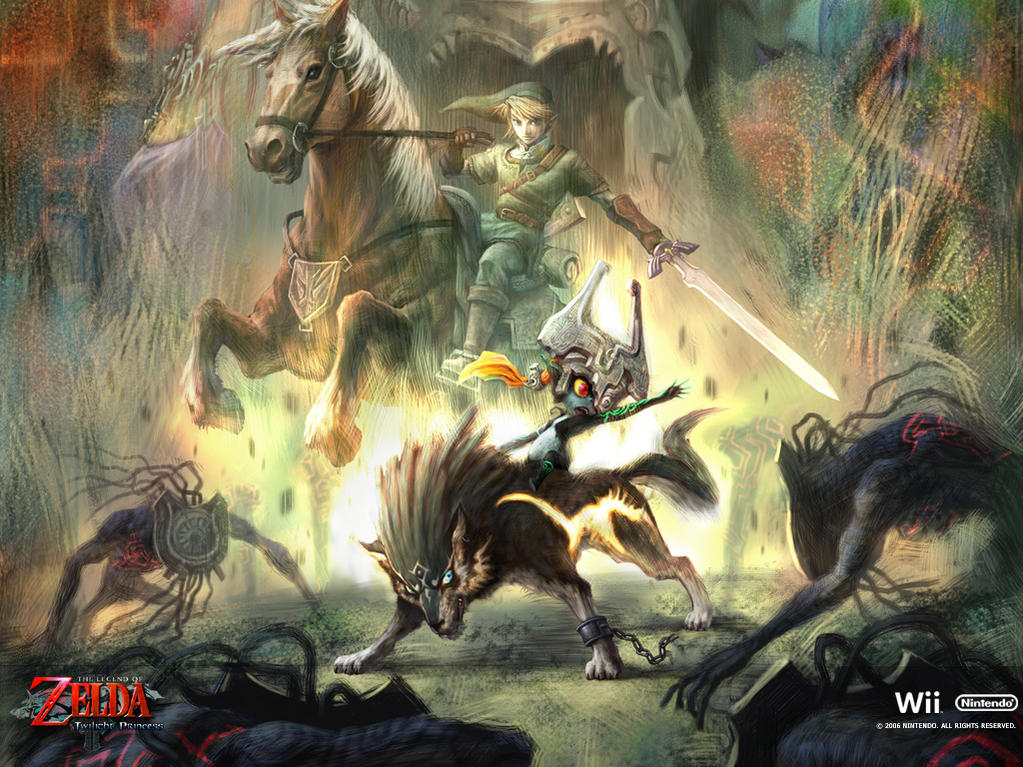 oh, and if you go onto the site, there’s even more stuff, like trailers and things, and they’re totally awesome.

the Gallery is a great place, there are some great pics there.

(oh, and on the site, if you find all the blue-white spheres of light, you’ll unlock the downloads, and there are even more things in there, like music and things. the music is mostly Orchestra versions of some of the in-game music, but they’re awesome too. beware though, as on the site, Midna can be slightly annoying… lol)

I was more of a Banjo Kazooie kid

i had played the sequel first (though only finished it recently), so i kinda missed all the cool stuff they added in B-T, like airborne egg aiming…

it’s a great game though, and resembles Super Mario 64 (another awesome game) a bit, which is cool

Wow Jeepster, that guy is epic! Thanks for the link!