If I download and install the latest Blender version, will it overwrite / uninstall my current version or will it install as a ‘new’ program? ie: you can install and run two different Blender versions on one PC.
And will my project files, assets, materials, HDRI’s be safe?

Thank you for any advice

Yes, you can have two versions running at the same time.

I have found that my add-ons aren’t automatically transferred to the new version though. I still have some add-ons that I was using with 8.2 that I haven’t installed in 9.1.

I have also noticed that the installation method seems to be different on some of the versions I have downloaded. Some install, while others just run from wherever the folder is. (Portable?) When I downloaded and installed 9.1.2, it did overwrite 9.1. That’s the first time that’s happened to me.

Hi Spaceboy65,
Thanks for your reply.

When you updated from 9.1 to 9.1.2 and version 9.1 was overwritten, did it cause any issues with your preferences and settings. (maybe it did this because it was and ‘update’ to the 9.1 version?)
So still slightly confused…

Blender now says it can run portable, even from a USB stick and no installation… 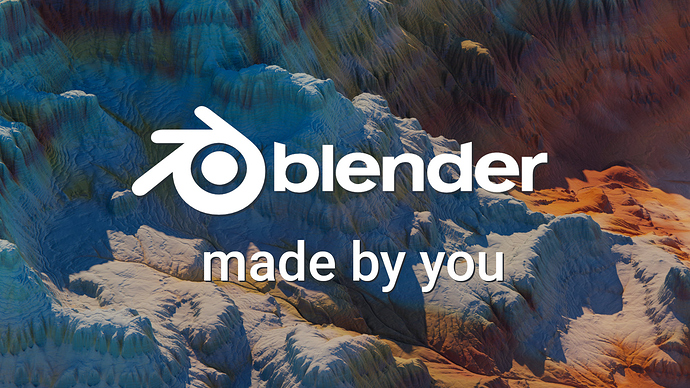 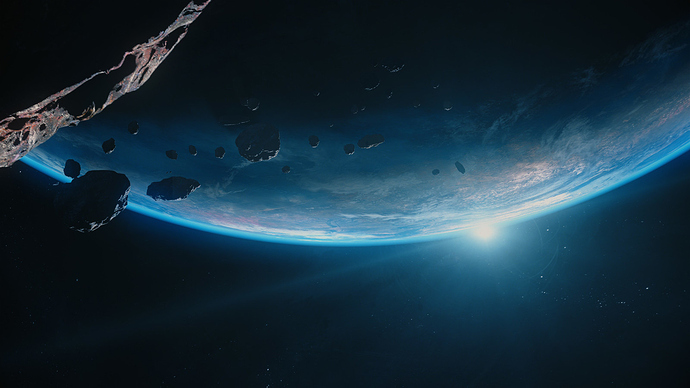 *Maybe you just need to check the boxes for your add-ons in the preferences, I think each new version will install with just the basic default settings/add-ons.

Just use the zip versions, instead on the installers for Windows. That makes it easier to run multiple version at the same time.
With that said, any new version of Blender will install it’s own set of preferences and/or addons. This will also reflect on a first run of a new version.
Any incremental update, e.g. .1 to .2 should not change any settings, or create a new set of user preferences.

Be aware of the fact that files created in newer versions of Blender may have issues in older ones, due to the new/extra functionality. Always move scenes up, not down in versions to be safe.

And to not end up with a (large) addon set per Blender version, have a look at the Scripts folder in the File Path Preferences. That way you can set up one addons folder for all you Blender versions. (as long as the addon isn’t written for one specific version of Blender)

Yes, I experienced some weirdness when I opened a 9.1.2 file in 8.3. I had been using denoising, and even though 8.3 doesn’t have those options, it was still denoising somehow, and I couldn’t shut it off because the check boxes aren’t there. I had thought that 8.3 would just ignore that.