Does Blender already use this tool to help with bug fixes or not? (It supports C, C++ and PHP for now, and it’s under the MIT license).

If it doesn’t, this would help tremendously from what it seems to be doing ! 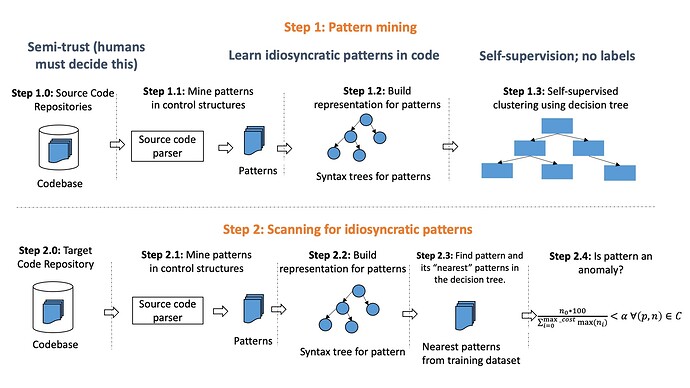 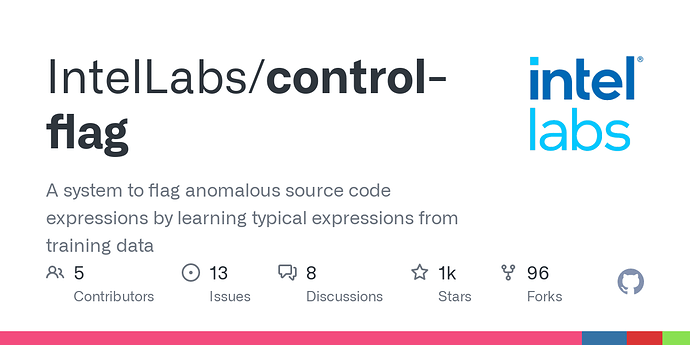 Hahaha, it’s their job after all, I’m sure they aware of new technology !
Looks like this one compare two code source and tries to compare the second with the first.
I’m not sure it would be of great help…

Each piece of new code in Blender is reviewed and tested a lot. It’s quite rare that blender just crash.
But still there are corner case that is only find by intensive testing. Many time when we see some bug in fact the code is working as intended, but isn’t taking into account these corner cases.

I was wondering simply because it was only recently been open sourced (less then 6 months ago) and Blender team tend to announce everything new to the public, from a small change in python api to moving the whole code base to a new home and everything in between.

Yes, maybe if they don’t speak about it it’s that they’re still testing it or it doesn’t fit with blender.
It’s hard to judge these tool when we aren’t expert (at least I’m not)…
Do you think it can work practically with a giant code base as blender ?
As user we see something that magically find bugs, who doesn’t want that ? but in practice it’s not always as simple as that …

As user we see something that magically find bugs, who doesn’t want that ? but in practice it’s not always as simple as that … 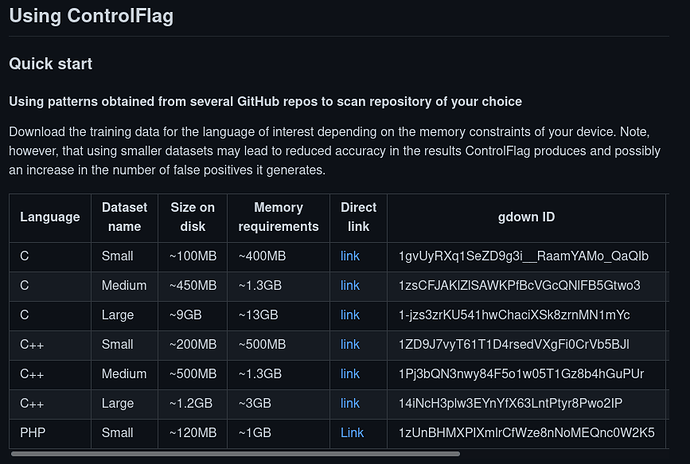 There often tends to be a problem of “confirmation bias” with these systems. They train the system to look for certain patterns, then feed it other source code which contains those same patterns, thus confirming the efficacy which they of course want to “find.” But when the systems are exposed to source-code from a completely different “shop,” the results are lackluster.

From the git headline:

So first i read idiotic… okay have to look that up…

Translation to human language requested please… who is A and who is B ? I am the one feeling idiotic now o_O.

I am a fan of those sorts of approaches, because I am convinced they are going to help programmers and teams in the future.
Realistically, what we are seeing today should rather be categorized as proof of concept. It may help in certain cases, but overall it is not very likely to provide reasonable value yet. Because of that, I hope the Blender developers are not using it in production.

It’s a conversation between two people.
(And yeah: it’s said so…)

I cannot look at a paragraph of source-code in isolation and say that “there’s a bug here.” Finding actual program bugs always involves data-flows (between perhaps widely-scattered sections of the code) and the passage of time. So, this idea is at best a “proof of concept” which might get academics and PhD candidates a little gratutious funding.

Seriously. If you could triage bugs in isolated chunks of source code, there would be no bugs in anything ever, as they’d all be triaged and fixed before any code reached the public.