Okay, the last project went and failed, too complicated and I had mind on other things, but now I turned out with something simple that can be played and is not too strange.

It’s a one-on-one flipper game where the goal is to get the ball into the opponent’s base. I have not implemented a score system yet, but I was thinking of adding a score system, maybe.
Currently, the game has got bumpers, punchers on the sides, rotating pipes in the middle and depletable blockers on the lower and upper corners (so that the first shot there doesn’t take away a life). The core of the game is implemented.
Also, later I intend to create some new boards with somewhat different gameplay, than is in this “basic board”.

Some known issues: the movement of the ball is at times rather slow, also the ball might get stuck inside one of the bumpers.

Also, if anybody got any suggestions about the gameplay, I’d be happy to take them.
:yes:
EDIT: Alright, fixed. 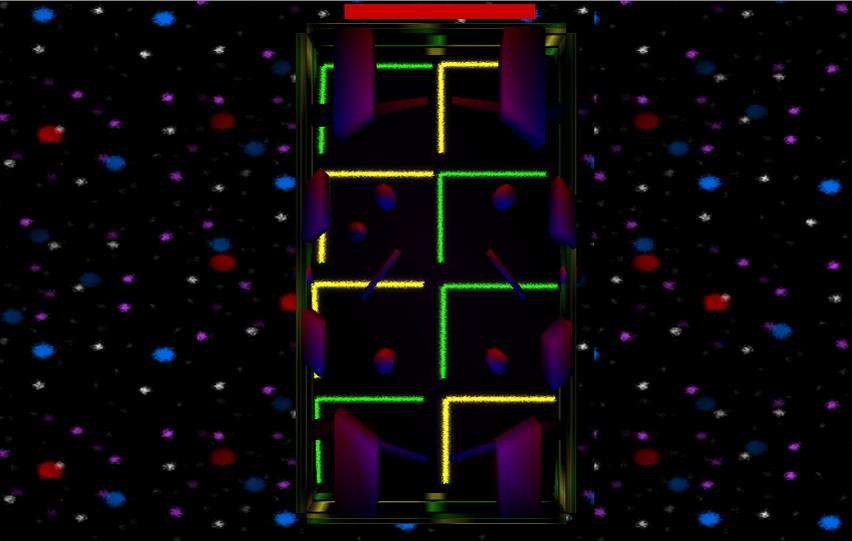 Alright, so i’m working on the board number two. The thing is, it’s basically just another version of the basic board. It’s got ramps and wall bumpers. But really, I can’t figure what other stuff to put there. I’m hoping to get this out later today but I’m currently out of ideas, or rather what to put in the middle of the board. The gameplay gets too slow paced if there’s lots of stuff in the middle but if there’s nothing, one only gets a shot at the opponent like well, rarely.:ba: 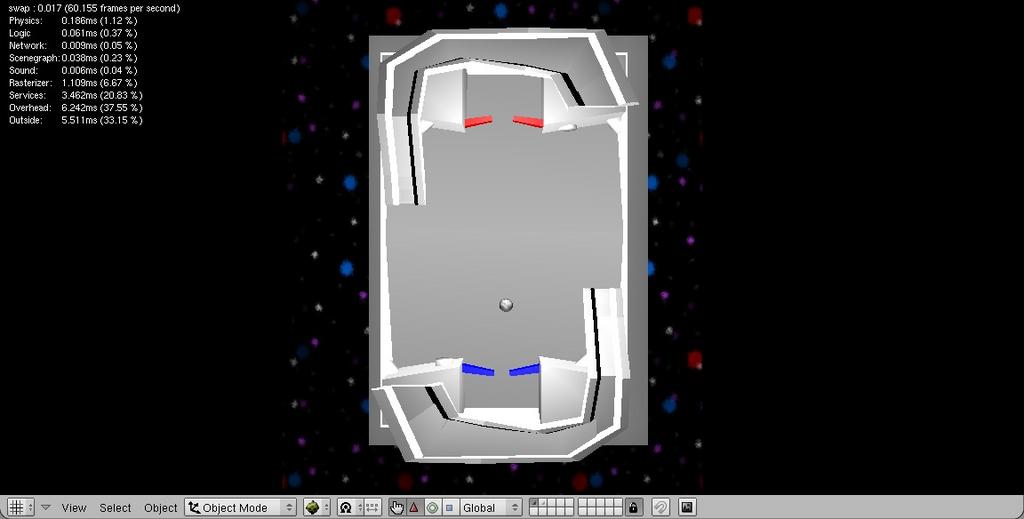 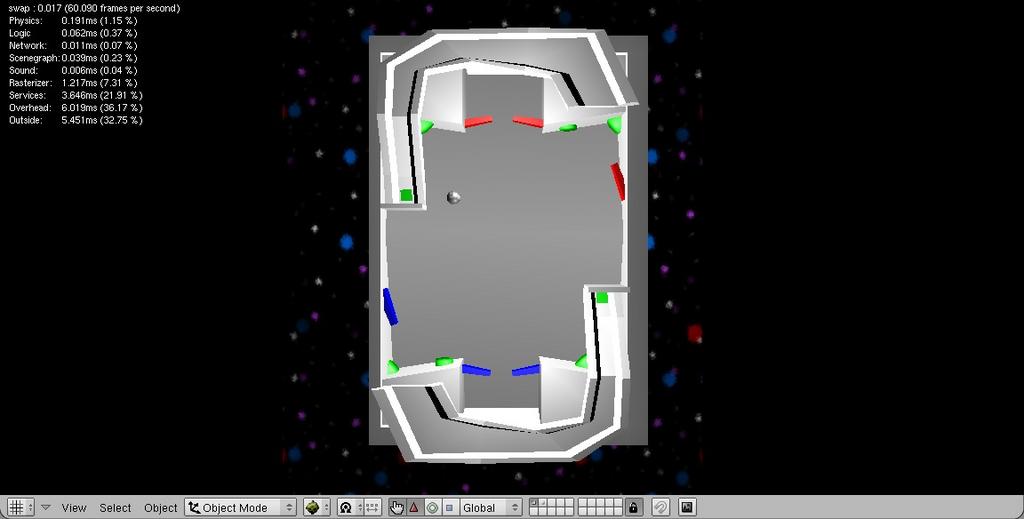 So I’ve sort of completed board #2, it just needs a style on it, and I think some new element on the gameplay. I’ve done some fixing on the gameplay by just doing some tweaks on the bumpers - so that they don’t always push the ball to the corners or around the walls, never to hit a paddle. I also fixed some ball speed problems, but it really still needs some spicing up. The board’s not got anything in the middle you know, although most stuff in the middle just really messes up gameplay.

I’m gonna do the artwork for it, probably later today or later this week. I’ll also start working on board #3, which should be a bit different than the first two boards. In the meantime, I’d be happy if people could give comments or suggestions for the current boards, gameplay or for new boards.