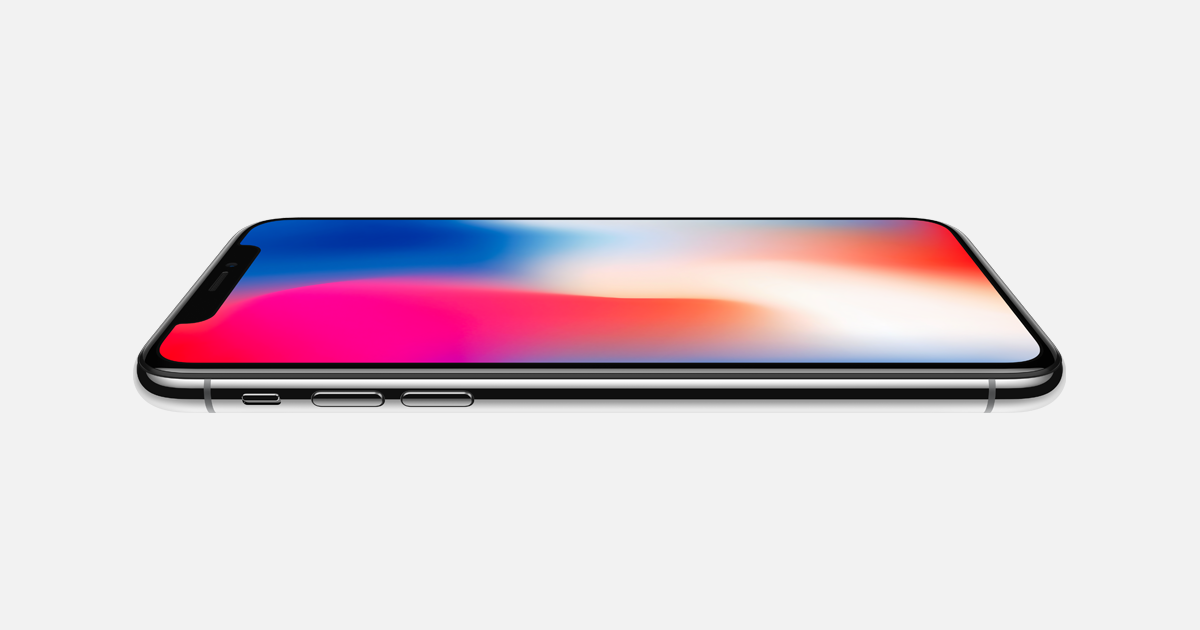 Explore iPhone, the world’s most powerful personal device. Check out iPhone X, iPhone 8, and iPhone 8 Plus.

a man can dream no?

damn now i need to learn how to use one of these, i dont like em…but thats my job

WTF…this is awesome…how much and when is this shit comin out mayn??

Even appears to have a rather good graphics acceleration thing, which if it really is OS X will be Open GL ES.

Questions are over what processor is in it. ARM/x86 architecture. No one in the phone industry believes it’s x86, put it like that!

blender’d be kind of useless on there. Too small to model on. But it looks like an amazing device!

Perhaps Blender might not be so useful on a hand-held device, but some sort of 3D modeler could be useful. On a hand-held device it should be small, simple, quick, and easy to use. It would primarily be used as a 3D sketchpad, for when one wants to jot down a few model ideas while on the road. Maybe something similar to Sketchup would be nice. Nobody would use a hand held device for production quality 3D graphics.

It’s funny. Just today I watched Pirates of Silicon Valley, and was thinking about how quickly technology has advanced.

The “Iphone” is about the same price as the PS3, and you have to sign a 2 year contract with cingular.

I doubt it’ll allow you to install software other than authorized Apple software on it, otherwise, you’d be able to use the wireless capacities to turn it into a VoIP phone whenever a network is present, something the phone service provider would hate…

It’s a cool device but it only works for a niche market. It’s too expensive at $499 for a 4GB model and $599 for an 8GB, though not for what it does. It has a card slot for more memory.

The most impressive feature is the multi-touch screen 160dpi interface. This is the one you will have seen demo’d when they dragged and dropped images on a huge screen and scaled by pinching two fingers. It also had an interactive lava lamp thing. Apple patented that technology.

People thought they were making a tablet with it.

When you think of the market it is in then it’s not really expensive because it’s a full palmtop computer running a desktop OS (it has coverflow, core animation and widgets so there’s some decent 3D graphics in there somewhere) with web browsing, plus a phone, plus an ipod with wifi, bluetooth etc.

I just think it’s not going to appeal to a wide audience and a lot of people were disappointed this was the main thing at the expo given that it was a Mac event.

People are annoyed about the cingualr thing and it also won’t be available until June. I hate when people do that. It’s the same with movies. I don’t want to see trailers for Shrek 3 and Fantastic 4 now when the movies are out in Summer. Show me the trailers 1 month before the screening at most.

otherwise, you’d be able to use the wireless capacities to turn it into a VoIP phone whenever a network is present,

I think someone will find a way. I don’t think Apple would prevent the use of ichat on their device. VoIP is not a significant enough threat to mobile phone calls because unencrypted wireless networks aren’t prevalent enough yet.

I watched the keynote and I was impressed with its usability. I think it will be very successful. No doubt the price will come down a bit later. The question I had was how durable the screen might be with a lot of handling and it seems it could be a bit vulnerable to scratching and knocks…it looked like it might need a fiddly flip up case of some sort.

I doubt it’ll allow you to install software other than authorized Apple software on it, otherwise, you’d be able to use the wireless capacities to turn it into a VoIP phone whenever a network is present, something the phone service provider would hate…

Most phones do allow you to do exactly that, however, you are in a sandbox and somewhat limited by the APIs (often make VoIP impossible).

Skype hasn’t released on phones in Europe because they can’t make it work on RTOSs well enough (used to reduce chip count), and having developed on Symbian myself I can sympathise with this. That’s using native stuff on Symbian, ie C++ etc. Their multitasking is slightly interesting.

The curious should check out J2ME and Python for Nokia Series 60. The latter gives you quite a surprising amount of access to native phone APIs.

The iPhone appears to be able to run Dashboard widgets as the limit of it’s external developer functions though. If they’ve added a phone API it could be good. Doesn’t take a genius to realise Apple will be sitting on a version of iChat that will mysteriously appear when the operators have served their purpose.

It looks okayish, but the screen could be higher res (my PPC is 640X480), and I really can’t see the multitouch being even remotely useful for something that small-it would be better as a tablet or full size monitor.
I found it funny how “loudly” they advertised basic PDA functions- download email AT THE SAME TIME AS YOU BROWSE THE INTERNETS!!! (OMGLOLROLFCOPTERS11!!!1!!1!1!one)

I shouldent be complaining though, as long as Apple’s stocks rise.

What I see as the only real problem with the thing is that you must use Cingular as your provider. That shouldn’t be, you should be allowed to choose whatever provider you want.

You don’t have to have Cingular as the carrier, since that lock in is now illegal in the US. However, you do have to pay them for 2 years for a service (which you could not use) as they probably subsidise the unit somewhat. This is the unfortunate reality of operator-manufacturer politics. Apple have walked around a lot of it, but they could only do so much.

The big problems it has are the storage is limited and it has iPod style battery changing. The latter in particular is shocking. Other than that it’s got it made.

the rumor mill is that it will be locked down at least initially, so only apple authorized software.

Well, they’ve got Linux on an iPod, so if this does turn out to be restricted, I wonder how long until it is hacked

I’m just drooling at the multi-touch interface, that would be really interesting for navigating in 3D. It’s kind of a shame they’ve patented it, but it’s not surprising at all, considering the innovation involved. I think they deserve it.

I would like to see games made for my desktop before I see games for a $500 phone.

It couldn’t be higher res without being bigger. I don’t know if they make screens with high enough dpi. The PSP is only 480 x 272 so the iphone has a sharper screen than that at 340 x 480.

and I really can’t see the multitouch being even remotely useful for something that small-it would be better as a tablet or full size monitor.

If you watch the videos, you can see how useful it is and how much more useful it is than having buttons. Also, if you’ve ever tried to browse the internet with a PSP, you’ll see how necessary it is.

People expect it to filter into larger screens but there needs to be a market for it. I think it would make more sense to have one than a wacom tablet due to having better visual feedback.

I found it funny how “loudly” they advertised basic PDA functions- download email AT THE SAME TIME AS YOU BROWSE THE INTERNETS!!! (OMGLOLROLFCOPTERS11!!!1!!1!1!one)

So basic even Palm don’t have a multi-tasking OS you mean?

Mobile Platforms: Palm OS - not the best for the multitasker

Mobile managers face a tough choice when weighing which mobile platform or operating system to deploy. We've assembled a team of experts and asked them to weigh the good and bad of each mobile platform to help you choose the one that's right for your...

The big problems it has are the storage is limited and it has iPod style battery changing.

The battery is an issue but the storage choice couldn’t really be different without using a hard drive and that affects reliability as well as battery life. It has a card slot so if flash media ever comes down in price then storage expansion shouldn’t be a problem. I expect that currently the phone will support at least 12GB at one time.

These look absolutely incredible. I just finnished whatching the presentation, and boy do I want one!