For a car driving animation, I have a car, a path and its ipocurves.

The ipo speed curve describes the car’s speed: driving at a constant speed, then slowing down, stopping, starting again and driving away at a constant speed. (see printscreen attached!)
I’d like to be able to scale the Ipo speed curve over the X axis in python. (in order to speed up or slow down the whole car animation)
If i manually press s and then x, i can scale the ipo speed curve.
However, there doesn’t seem to be a python method in the ipo curve class that scales the curve.
The sizeX method is only for objects.

Is there a way to do this scaling of the ipo curve, in python? 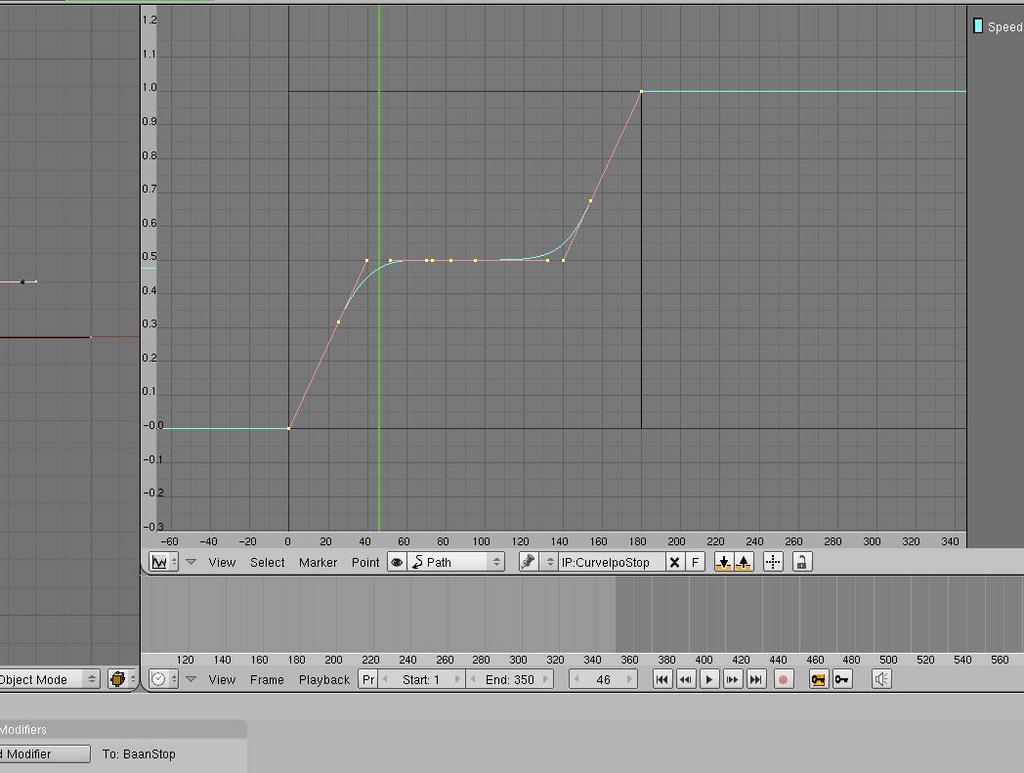 Maybe post this in in the Python section http://blenderartists.org/forum/forumdisplay.php?f=11
to get an answer quicker.