Evidence points to a paper launch. 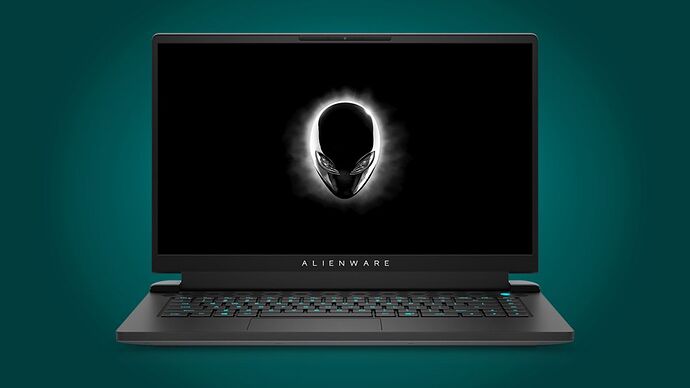 I knew that Dell has gotten a sketchy reputation as of late, but this is the first time I have heard of them lowering themselves to what sounds like a scam operation.

If that is the case, then based on other cases that found their way to court, this would mean the executives not only paying a fine, but going to jail with the ‘company’ dismantled afterward.

Though it is not like Nvidia is problem free, reports from Youtube talk about their ‘ti’ models for the RTX 3070 and 3080 being more or less the same card with a higher price (so with Jenson being completely drunk with pride now, the ball is now in Lisa Su’s court).

I can understand why Apple switched to AMD.

my guess this is an attempt to stave off miners by nerfing compute. this may be the new reality soon.