I am using cinema and 3ds and I am amazed from blender 2.8 UI upgrade and I am trying to switch to blender. As I am a newbie in Blender I am trying to do some lofting but I haven’t found any tutorials on that.

Any ideas where to look?

It’s been a while since I used max and I’m fairly new to blender as well, but one way to do it would be -

Good thing as well is that you can create paths or profiles with polys, just delete the faces (only faces) and convert the object to a curve. From there it’s just following the steps same as before.

There might be some extended functionality of max’s loft since the time I was using it, not sure, but I hope this helps.

Yeah, there isn’t a loft tool “per se”, but you can get close using curves, I’ve seen an airplane tutorial using this technique.

There is also this addon: 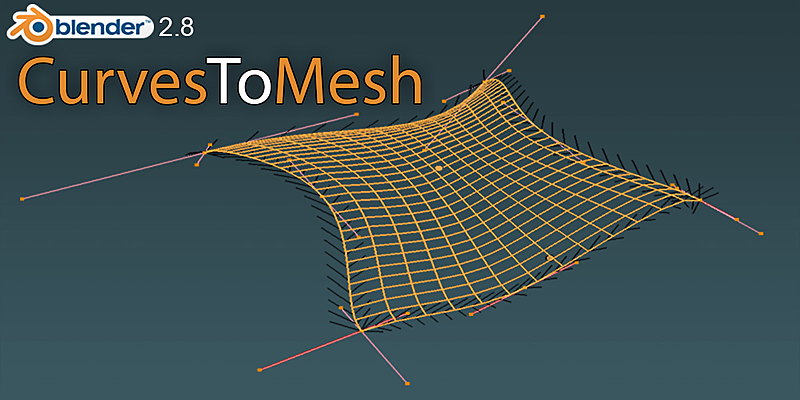 
Which is similar to how Lightwave handles spline patching.

I would say, niether is ideal though and the spline patching in Lightwave is one of the few things I miss.

You can use a Screw modifier, with screw value set to 0, on a path profile (Curve or Mesh Edges).

In 2.79, there is an addon called Bsurfaces that was using Grease Pencil.
But because of refactoring of Grease Pencil, it is not present in 2.8.

In addons enable bsurfaces & watch a few youtubes on it.