Is there any way to easily fix this normal issue?

Hey whats up again guys, just having another issue that i’ve been testing out since sometimes I’d rather generate my normal maps from the texture itself and edit it a bit to get better detail. The problem I’m running into is when using uv islands there is a seam that appears because of the normal map. I know its probably because of that ugly outer edge of the uv islands. I mostly texture specific things just as a square to take up the whole uv layout but I’m trying to fit more things in to save space. While the seam isn’t seen from a certain distance because I slightly scaled the uvs to not fit around the outer edges. It looks bad when I go in pretty close and I’m planning on using something like this for building a level. I’m trying to build stairs and it isn’t even that complicated of a mesh. I just want to know if there is some way to get rid of this outer edge or transition it better so the seam is mostly gone.

Here are some images[These are just for testing before I actually make the normals]: 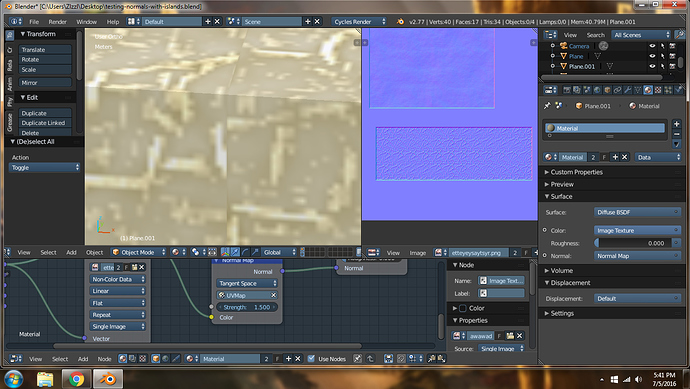 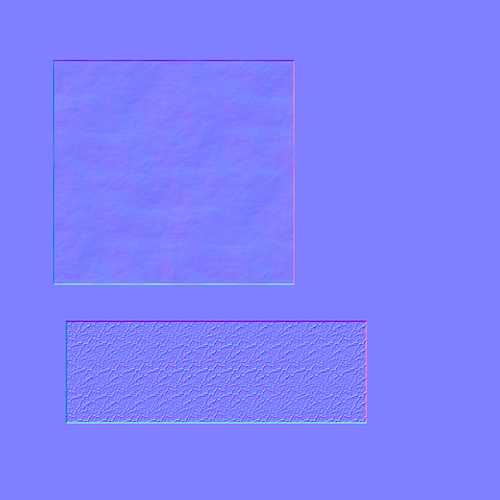