Islands in the Sky

A project I’ve been working on for a few weeks now. I was stuck for ideas and a friend suggested I made a rope bridge. So I did. I then decided that the bridge would link two areas; one civilised, town-like area and one rural or tribal-like area. I expanded this idea, designing the areas to be floating islands. I then decided to base the entire project around a novel idea I’ve been working with for a little while (about Skyships and the like).

It was completely freeform. I didn’t sit down and plan each island with a definite layout or anything. I just started with a basic idea of what I wanted to include then built around this.

I’m still working on this, but I hope to be finished within the next couple of weeks. 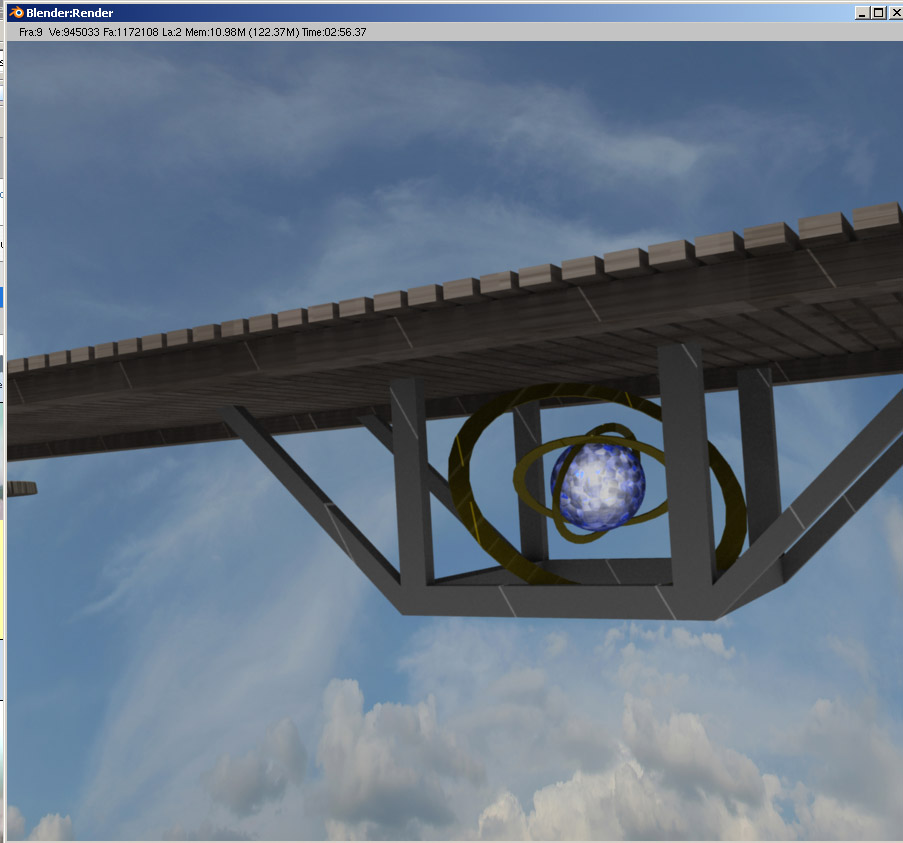 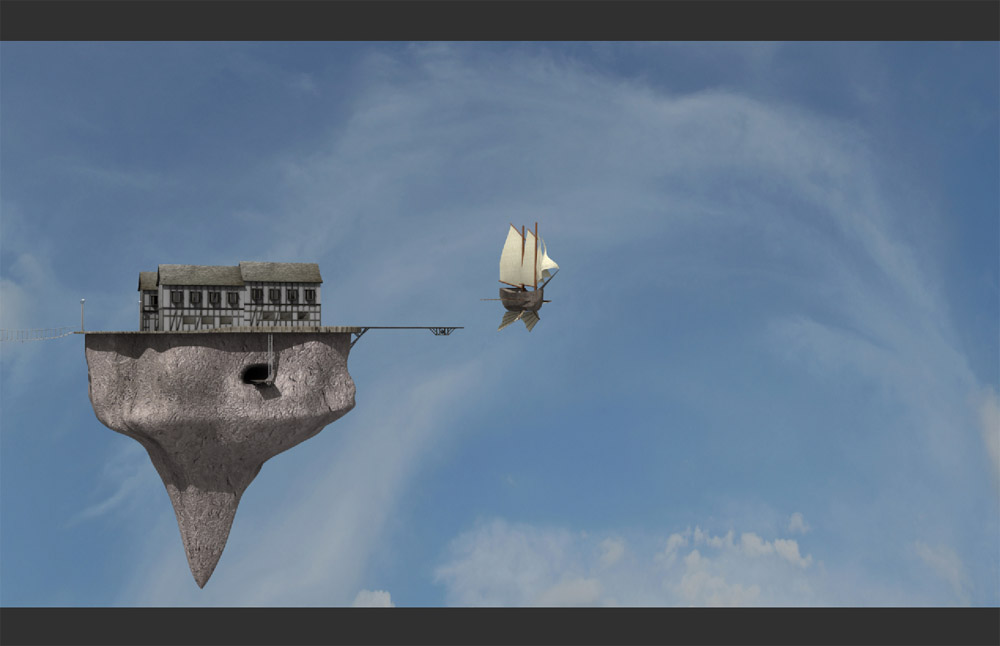 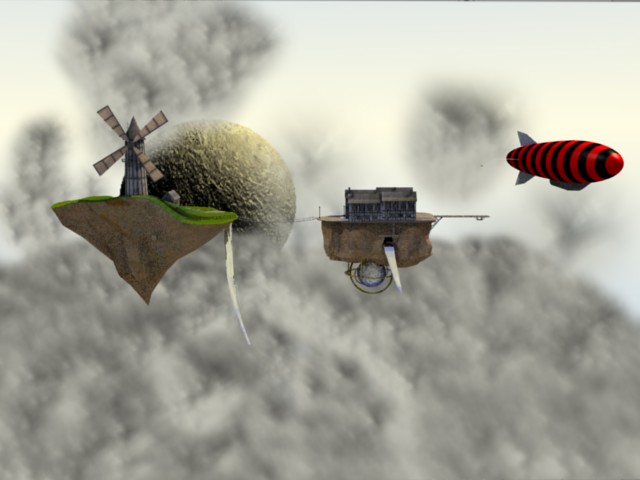 Nice work. This looks like a fun project. It could be the basis for a great game too.

Nice work. This looks like a fun project. It could be the basis for a great game too.

There is a game like that, that is fun:

There is a game like that, that is fun:

Thanks for the link. I’ll look into Project Nomads.

the idea is great i like your imagination! Superb!

Remember to put some more work on the composition of your images. As they are now, they are a bit too arbitrary to look as professional as your models.

Thanks man! I had that problem with my first 1900x1024 release. The main subject was waaaay too far up there, when it should have been more centralised.

Yes I’m liking this on too, makes me think a little of Gulliver’s Travels and the flying island of Laputa