Hey all, this is my entry for the Yo Frankie! Level Design Competition. This level was intended to be made SOLEY with the already made resources of the Yo Frankie! game, but I might add some things…

EDIT: No more ‘Isle of the Rams’

Screens (Second screen is in game, but without GLSL)- 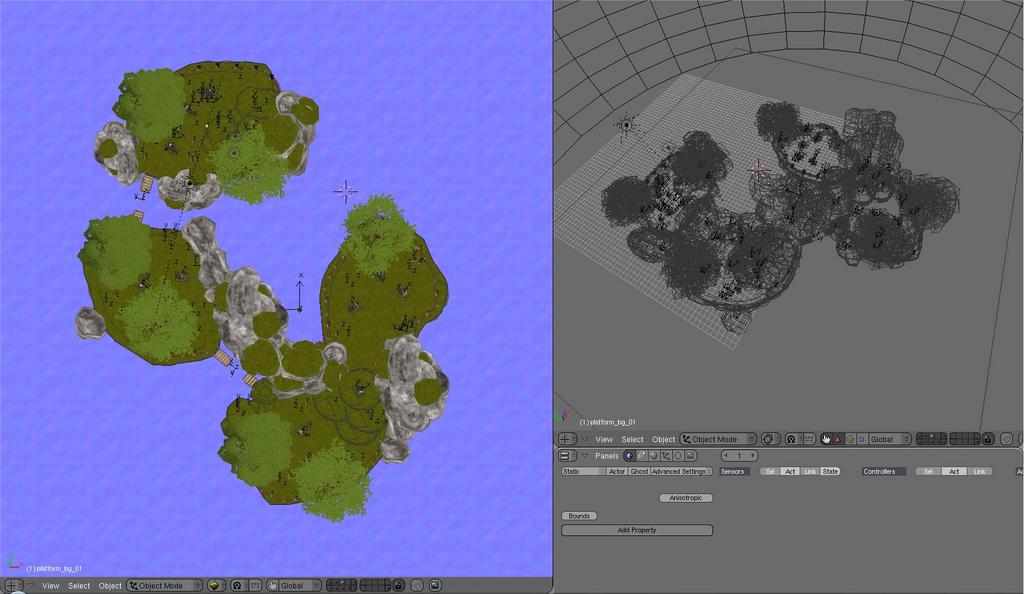 EDIT- More screens (Minus the water)

Haha awesome, I like the sound of the water lowering to reveal more islands.

Lol, I was messing around with my level today, and I discovered that it was much more fun without water. So… I have changed the level. No more procrastination, here it is… my new level entry… with a main menu screen inspired by AD-Edge himself (though not made as nicely as his :))… Yo Frankie! Isle In The Sky! 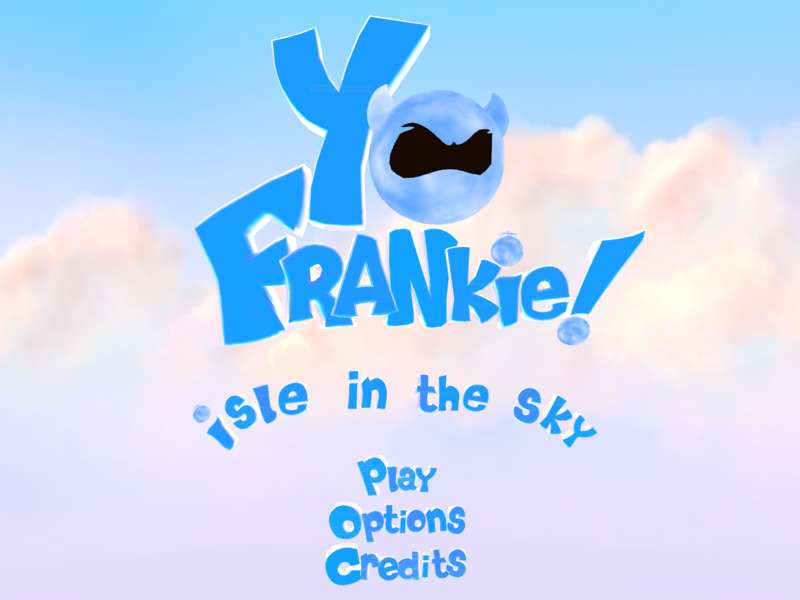