So I made a new years resolution to create a Blender blog and render a (work) day for 2012. So far it’s been a great success, at least from a keeping-up-with-it perspective.

I had originally wanted each render to be completely independent works, meaning that I would complete the entire thing over my lunch hour. Last week I did a 4 day (starting on Tuesday) render that began with a socket. I subsequently added a plug, a computer and then a monitor.

I liked this a little better because it allows me to use more than just 1 hour per project, but it does sacrifice the “One and Done” philosophy I’ve been using. On the flip side, it also shows how adding more time to a render at my current skill level does not improve the quality of render.

I am attributing the quality plateau to a lack of feed back. So I am going to add a little more to my hobby load and post a WIP a week that I can work on in addition to my less-refined render a day. Hopefully the more refined weekly WIP feedback/methods can translate over to the render-a-days. 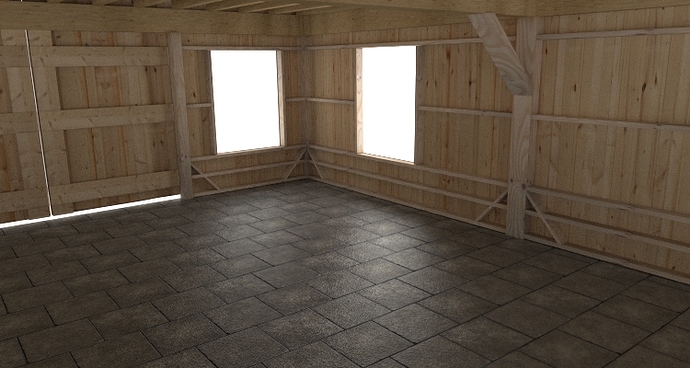 the texture on the large beam of wood on the right looks too large, compared to the other things which seem to have the same material. Other than that, it’s pretty realistic I guess, it’s unrealistic only inasmuch as someone would probably not bother to photograph such a scene IRL.

@Kemmler, Unless the garage is being sold then they would need pictures

Thanks for the feedback, I see what you’re talking about with the grain of the wood.

As to the photo, here’s the reference image 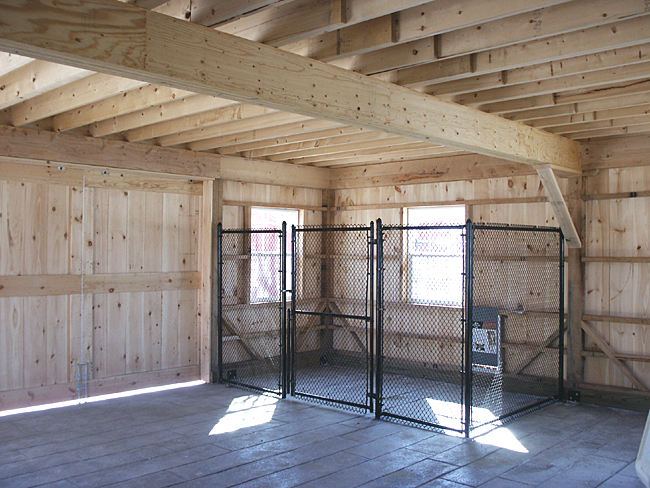