Have you encountered this problem aswell? I’m adding ivy to my scene with IvyGen addon and after adding more than 1 ivy object blender crashes during render.

My scene without ivy (or with just 1 ivy object) renders fine. I was observing memory usage while rendering and it reached max 600mb so it can’t be lack of memory on my GPU (rendering in Cycles with GPU).

These are my tech specs:

I tried to render 2 ivy objects only (without any other scene object) and it still crashes. Is there a solution for that problem?

This is my scene without Ivy, I’d like to put it around few pilars which seems impossible atm. 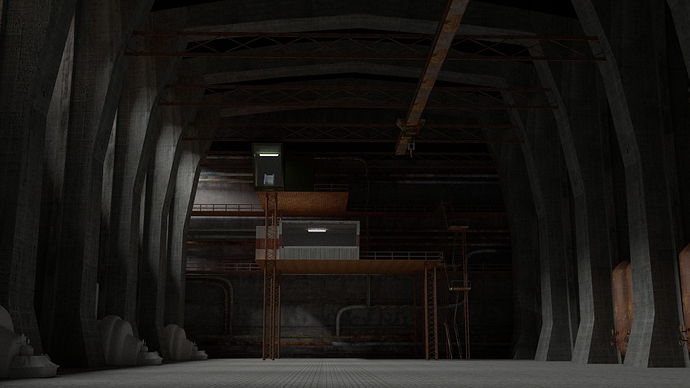 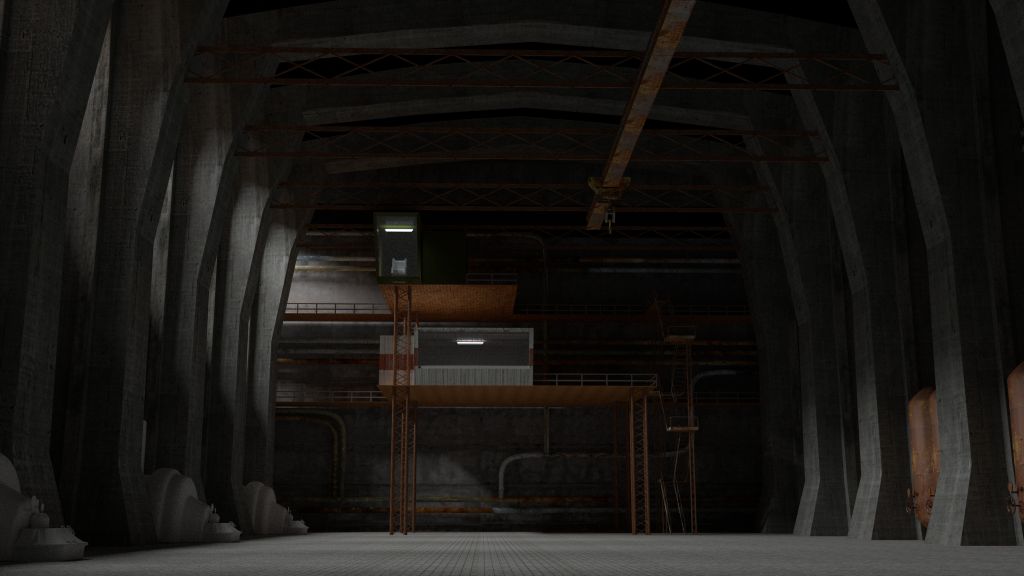 Have you tried rendering the scene with the cpu instead of gpu. If it fails with only the gpu you could be running out of memeory on the graphics card. Try reducing the complexity of the ivy objects or render them separately and composite onto the rest of the scene

I tried with CPU aswell, didn’t help. What I did, and what solved the problem, was to scale down the whole scene 3 times. Now building is 10 units high instead of 30 therefore ivy is much shorter. To be honest I wouldn’ve never thought that scale would affect render so much.

Now I’m able to render everything + 4 Ivys at once. 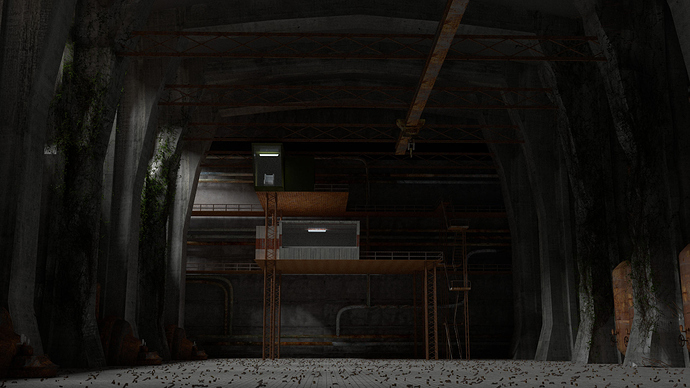 I wanted to present the final result. Encountered some problems on my way (blender crashing on BVH nodes) but after some struggles I managed to complete that project. It’s my first attempt on a bigger, static scene. 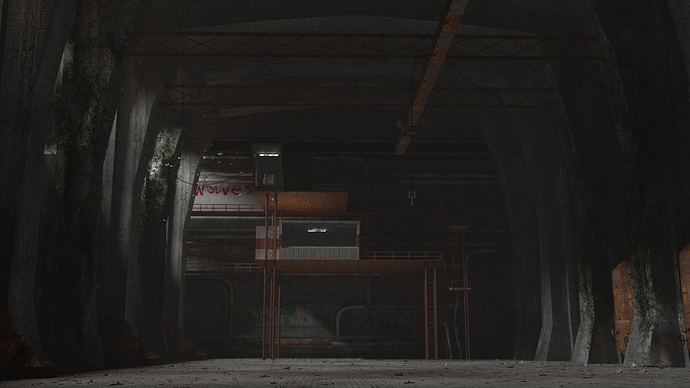