before bed? you’ve been working 23 hours on this?

Nope, post #1 was a few hours, to get the topology right.

Post #4 was another few hours, the next day however.

The rest of the posts were from yesterday from about midday to midnight. I reside in Australia, so there may be a time zone difference.

Btw, I’m on holiday, so Blender all the way!

So far so good:

Btw, I’m on holiday, so Blender all the way!

That explains the gazillion updates in a short space of time.

Are you using the Smooth tool or tweaking it all by hand?

EDIT: I’ve just seen your Carrera videos so I’ll take a look at them. :eyebrowlift2:

I’ve been tweaking everything by hand until now. I just starting using the smooth tool on the rear window, because that’s almost impossible for me to get right by hand.

Do you model in your sleep too?

The model is looking good and I can’t find anything to nitpick.

With you as a modeler gran turismo 5. had premire 4 years before actuall one.

One thing I noticed, and it may be tough to correct as moving the geometry could cause more harm than good. 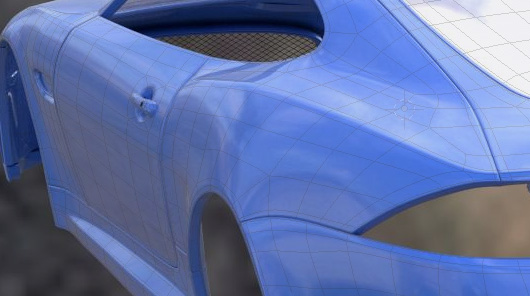 I noticed the flow of reflections is a little off down the side where the door meets the rear panel; I figured it could be the shape changes but to be sure I over-layed the wire on the render, and if you look closely you’ll notice that is is due to the misalignment on the horizontal lines of geometry.

Could be a pain to fix, but worth it if you can, imo. Took me a weekend to fix the issue with Christine. Good luck if you decide to go for it.

Now that you’ve mentioned that I have spotted something else too. I’m not too clued up on reflections but this looks a little odd to me. 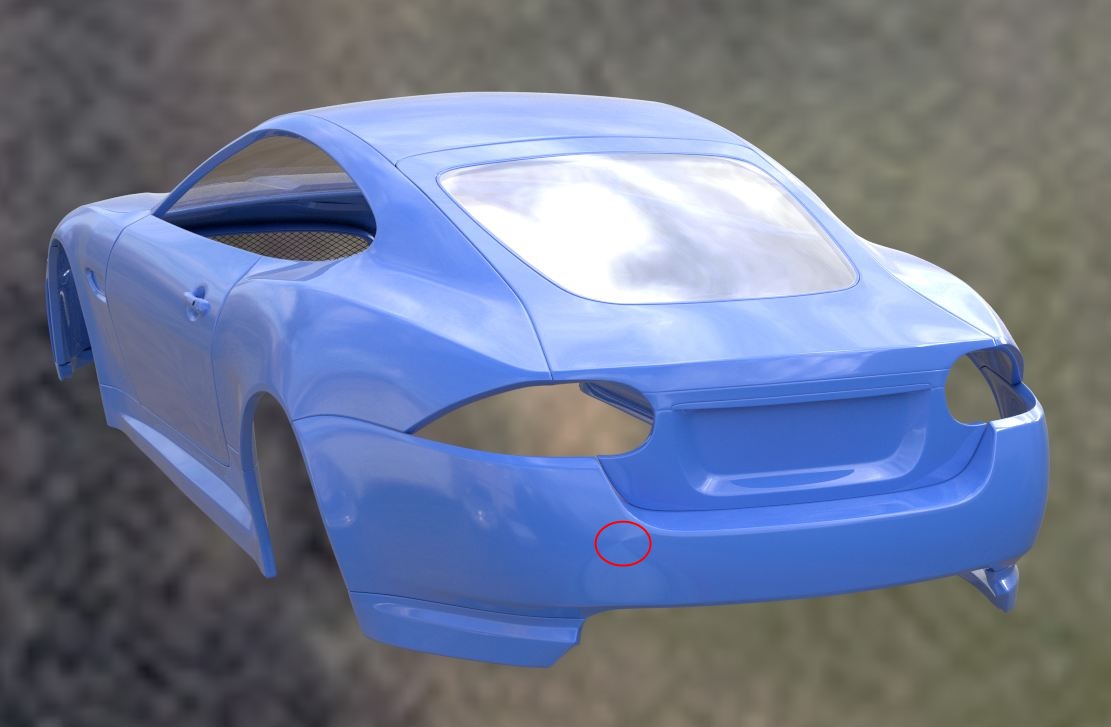 I see what you mean, but I took a closer look, and the issue wasn’t that bad.

I attempted to smooth the area out a bit, to get a better flow as suggested:

Nice spot, I was waiting for someone to say something about that. Unfortunately my homemade HDR background is not that good, and has some pinching:

And that’s being reflected by the car. I’ve looked at the mesh, and it is quite smooth, so nothing to fix there.

Not as much progress as before, but it’s nearing completion:

Been looking at this from the beginning, i must say great job, and excellent pace!

http://www.hdri4u.com/ …there you can download free hdri ;)…it is very useful…there is usually one hdri every two months

Nice job on correcting that; glad it was straightforward.

He he grab some HDRi from my signature if need it from Freebies - if You need sth special maybe I can get one for You for free!

Nahhh i can’t wait for moment when we finish our cars! and make a really big render with it!!! maybe we will do some little competition :D?

You’re car looks great. I love the wireframes. I’m going to study your topology and the flow of the edges. Very good stuff. Can’t wait to see it finished.
~angel

So I’m considering the rear light as complete, time to move on to the front light.