I started this today, i spent most of today getting the flame correct, and I think its almost there, actually most of the time was trying to figure out how to use render layers.

Well here is the interior I am going to use in the final image.

The final image will include a prisoner, and some other stuff, and some better effects (hopefully)

The render is internal with no raytracing turned on.

I still need huge work on lighting, but thats for later 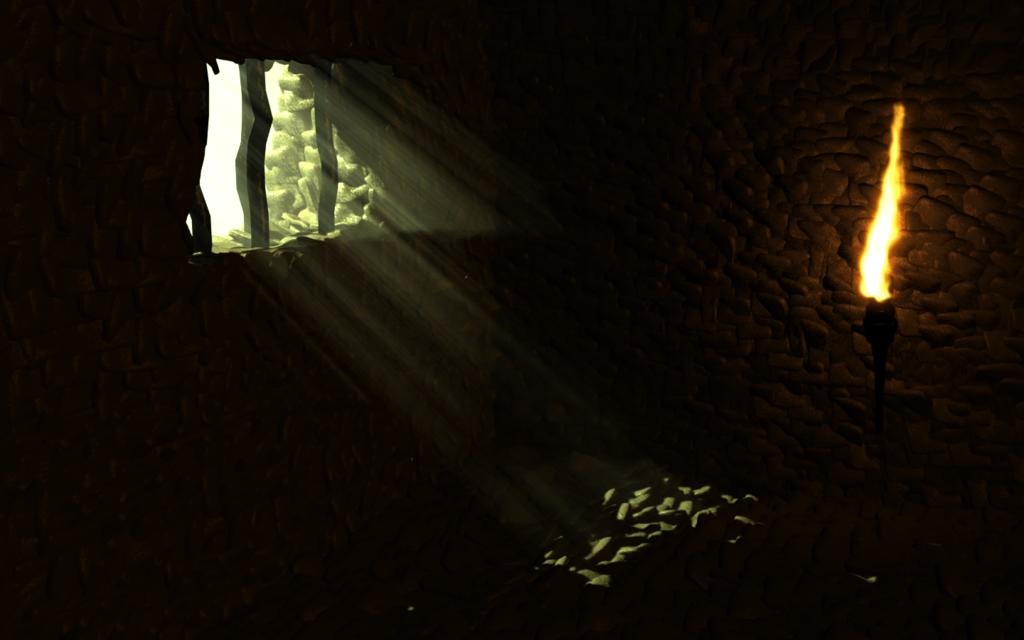