Here’s a character, James the Pig that I’ve been working on need C&C. I need some C&C, took the whole day to cook up and rig.

So hopefully somepeople will criutique this.
P.S. I THINK this is my first real serious project… I might have a cow and ? to follow. 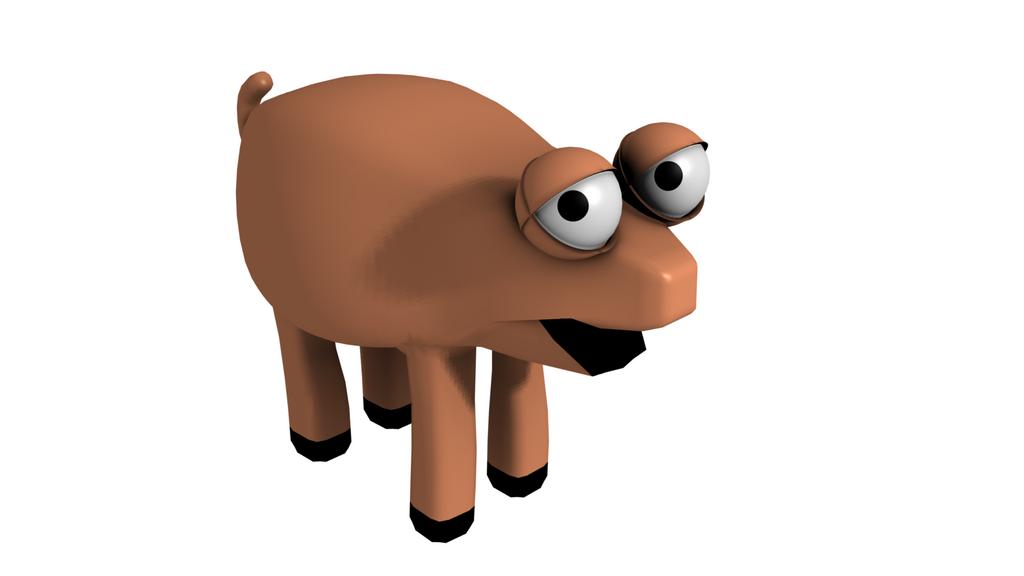 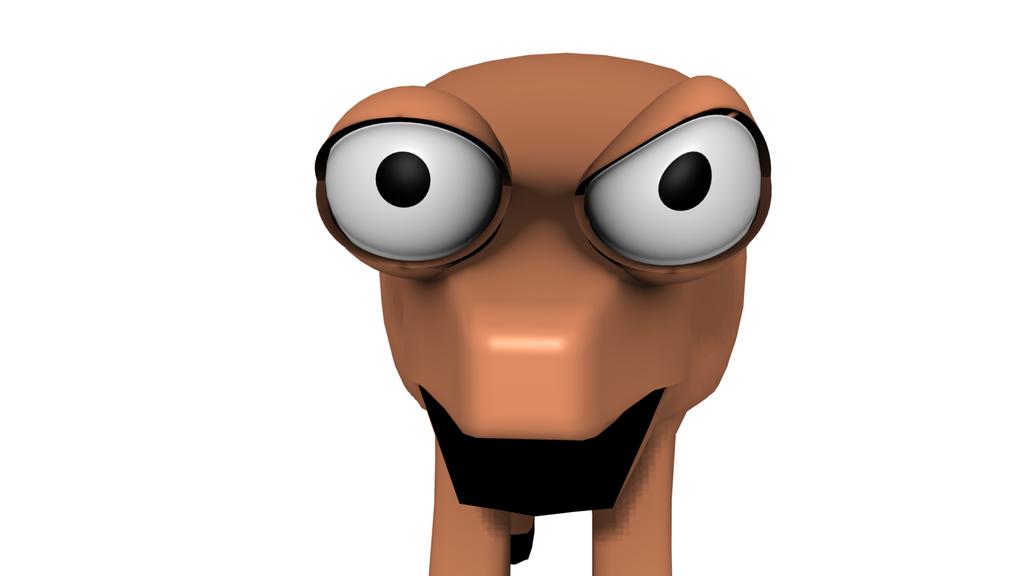 What is it with my posts and no replies? :mad: /

first of all I think there is a pignose missing, it makes it kind of hard to recognize. On the right pic it James looks more like a turtle.

The mouth has those two sharp corners (on the jar) and the right eye looks weird - don’t know how you could change it… maybe with Lattices???

I think the tail needs at least one turn (or more)

keep on working, want to see the cow

I bended the eye with lattice, the nose will have wrinkles. The mouth is ment like that to express, cartoony. Yeah I agree. On the right pic he looks like a turtle. Get to work as soon as possible.

Just give him two black round dots on the nose and it would add a lot. You can stylize them offcourse, I think you could do it without taking too much away from the current look of him.

-Funny lil guy, I just think his face could use some tweaking mainly adding some personality to it; the eyes are great tho…

I have shape keys set up. (But I keep on haviong to set it up again. I need to get to work on it. But what do you mean by that viqous? Do you mean to make those the eyes? I’ll try that.

Anyone know of a good pig walk cycle tutorial? When it’s scared?

nobody can get me a pig walk cycle?

Guess Ill have to do it ,y self. Again

Hmmmm… Good point. Let m try that later today. Did you make that in Pencil?

Anyone know of a good pig walk cycle tutorial? When it’s scared?

There’s not a tutorial for everything.

One thing you’ll have to realize is that at some point you’re going to have to do things yourself, without a tutorial. And also, you can’t expect everyone else on the forum to do it for you. You need to learn to search yourself too.

As for your character, he’s very blocky. Especially the nose and the legs.

and put some ears too!!!

I am going to agree with Hobo Joe- You are going to have to study animals walking. Visit a farm or something, or just look it up. Asking for a pig walk cycle tutorial is way to specific. I also agree that this strongly resembles a cube. Even a cartoon pig would be more round. (Ever seen Chicken Little?)

What I have to say is that you should not rig while modeling. This can lead to bad deformations and confusions later on. Don’t rush yourself. Finish the model, then do the rigging once everyone that sees this thread agrees that the model is finished.

I have already done Circularity. Will do again if everyone is persistent.

Hmmmm… another good point that I didn’t see.
But the rig has some problems so I will re-rig him.

Okay here are some tests I ran. one circularity, one eyes, one …all with a nose. 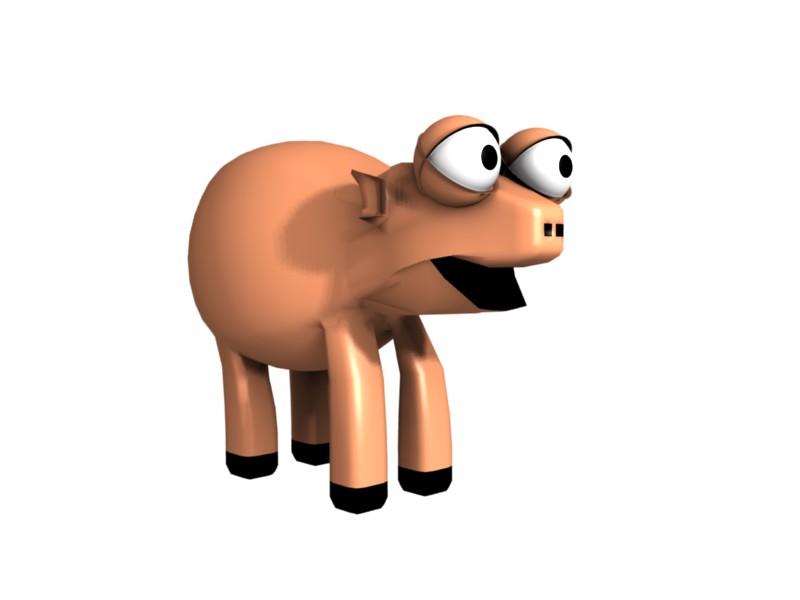 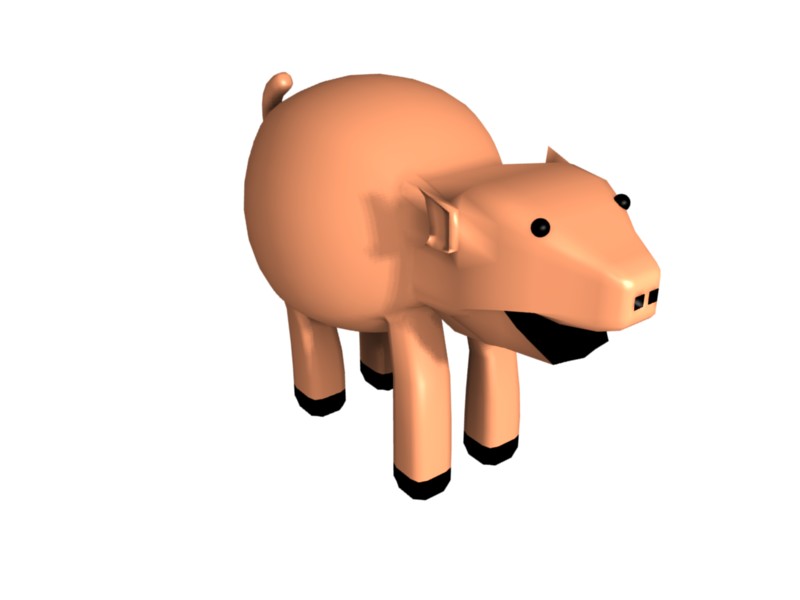 Nr 3, spin the tail though. And I think you could use those eyes with a pair of classic cartoon “floating eyebrows”. That would give him the expressiveness needed. And the mouth, still got that turtle mouth. Dunno how to fix that without seeing a wire. But you’re getting there…