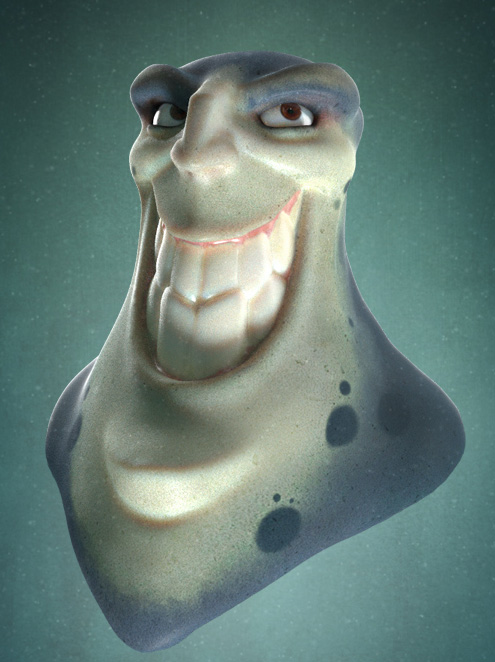 Cool to see the new sketchbooks forum! I’ll start mine off with a few older sculpts 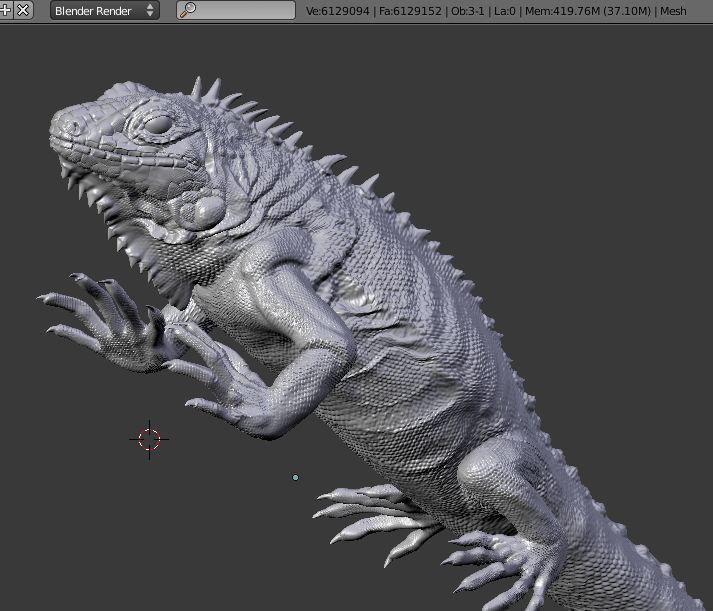 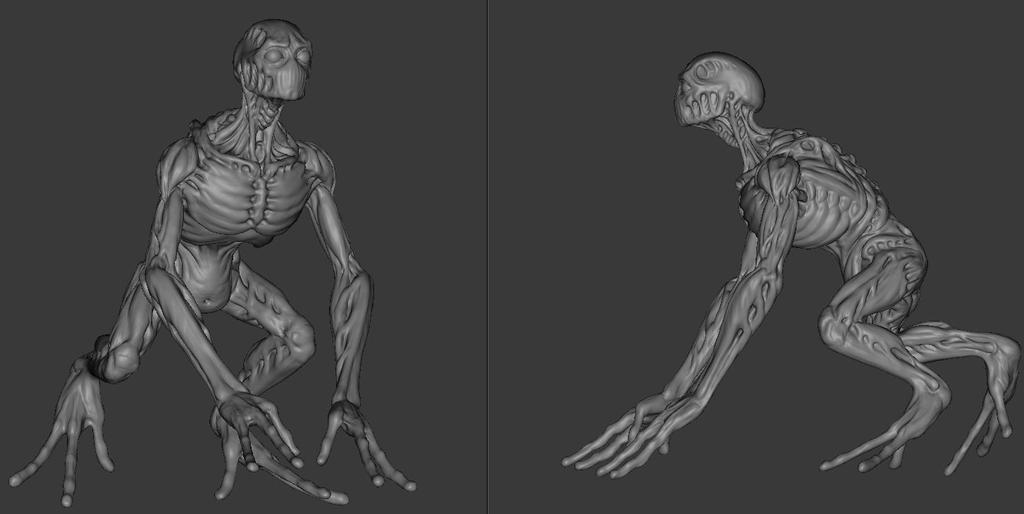 Each time I see your works I am hovering between swearing at my incompetence and applauding. After all these years still among the best sculptings I’ve seen in blender.

I just have to get a real job… lol, jeepster, you have awesome skills and a great eye

hah, thanks for the comments everyone

here’s a sculpt I started for last week’s weekend challenge, but I didn’t finish in time 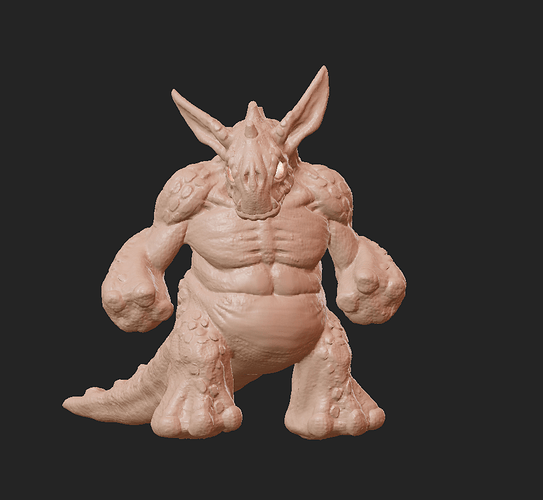 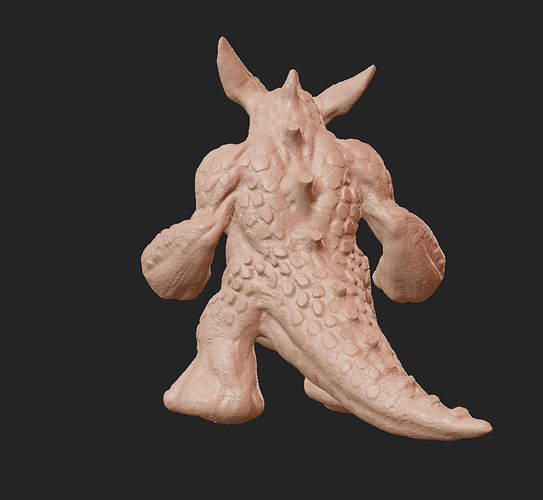 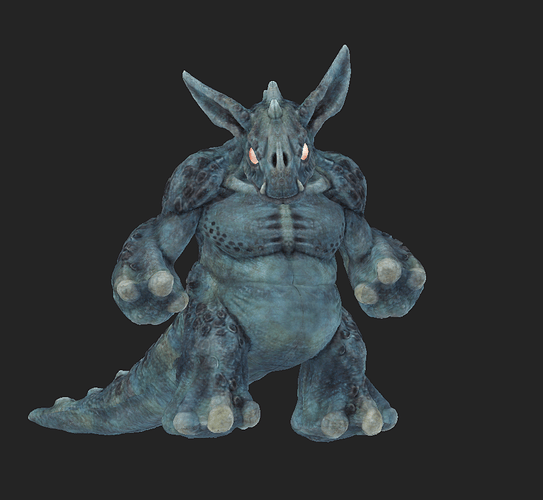 Very nice jeep, can I ask how you got all the tiny texture marks on the back of him? just using scupt tool or?

shutterpointent: what you’re seeing is probably a combination of leftover artifacts from the clay strips brush, and an alpha brush i used at the very end: 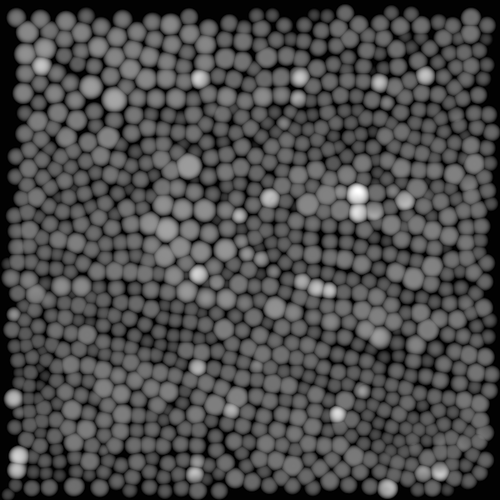 Wow beautiful! I am agreeing with Psy-Fi on this one, although my work isn’t good anyway cause I’m a total newbie on Blender :). Great work!

@Jeep,
thanks for awnsering my question and I must say, Very very very well done.

Good job!
Don’t you have problems working with 6 Million Faces? Can you tell us what machine do you have? :yes:

Great stuff in this section, and in this thread too! 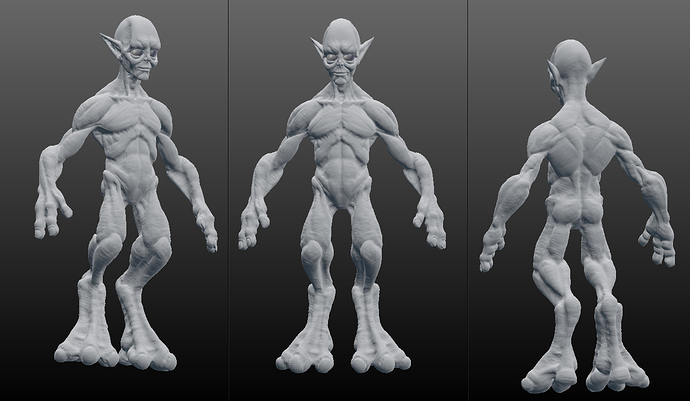