Since everybody else is working on a BWC entry I thought I would submit one as well :P. I havn’t thought it through very well but it’s looking good so far so I think I’ll continue on this track.

This is a very simple scene with only one distorted mesh as the cave and two lights, one halo to light the scene. The rest is just materials and nodes : )

Here’s the project so far, the qube is just a replacement until I’ve got a real character to put there, please let me know what you think and how I can improve things. 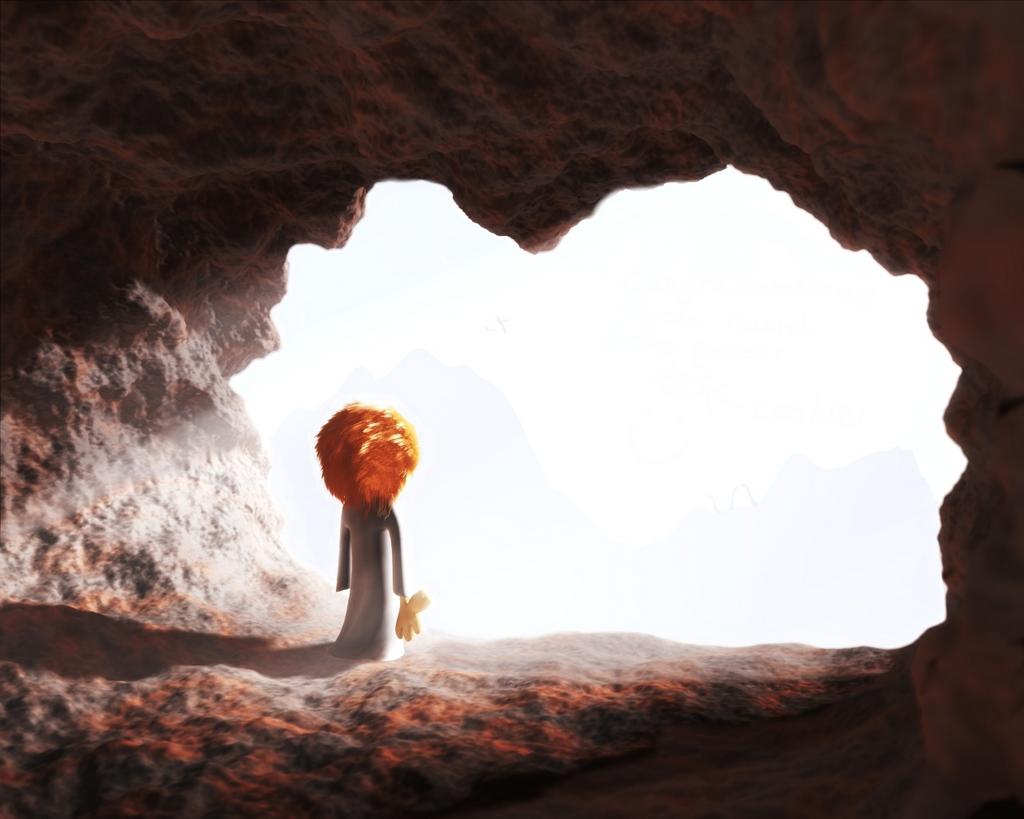 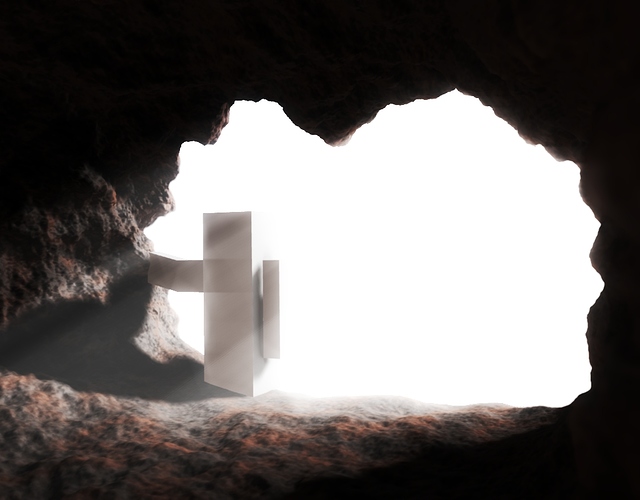 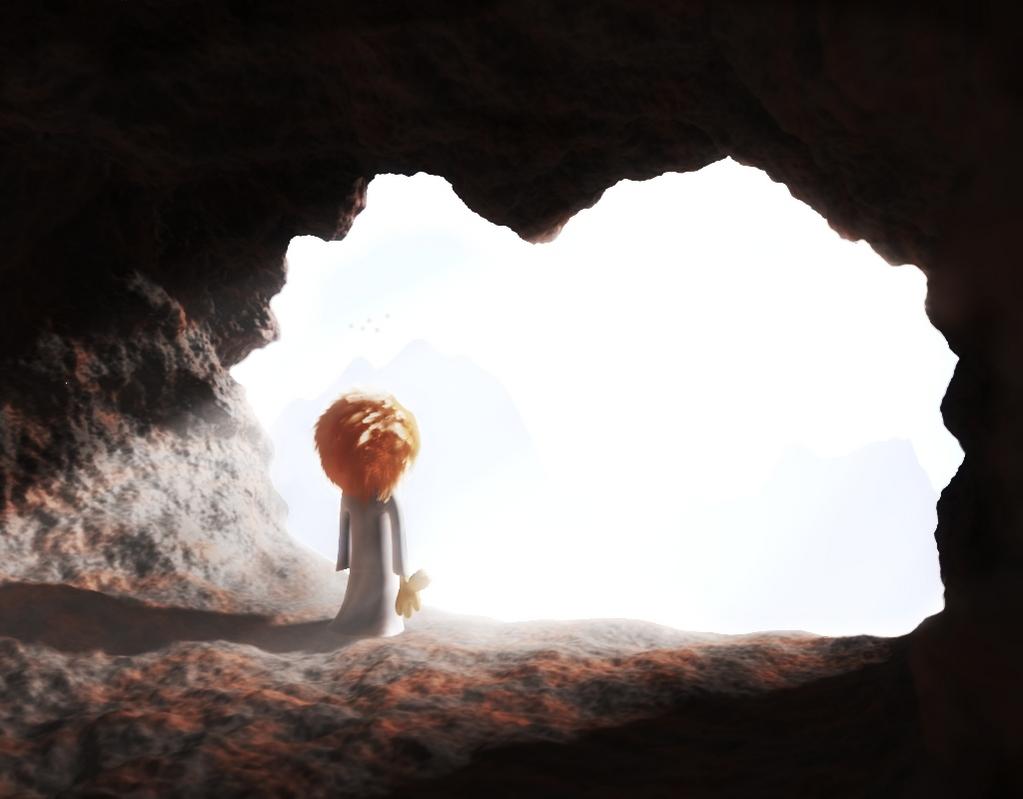 And here’s the WIP pics that kinda show how the process has been, if you have any questions how I made things in the picture, just ask me, it’s all made very simply : ) 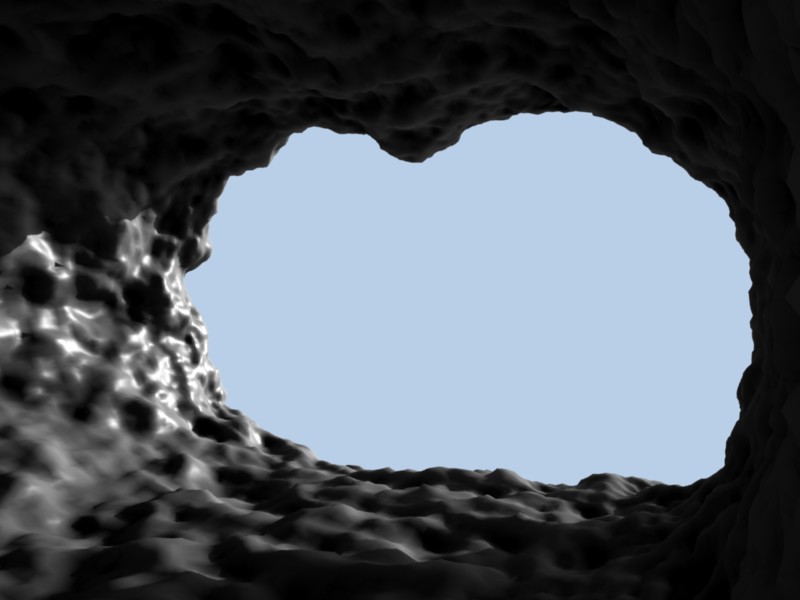 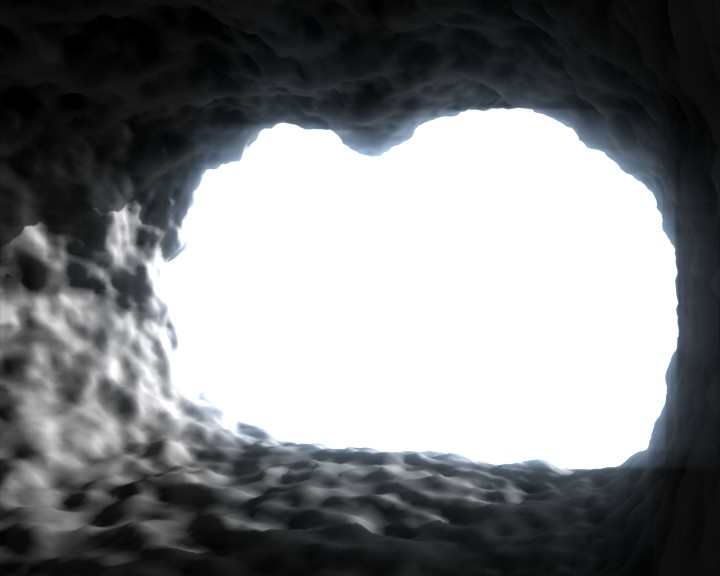 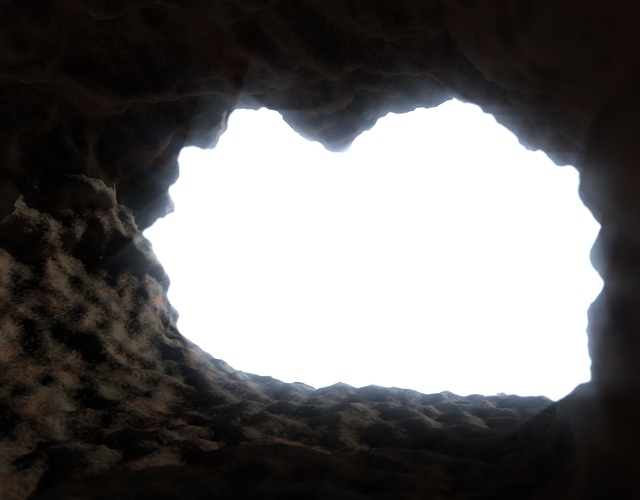 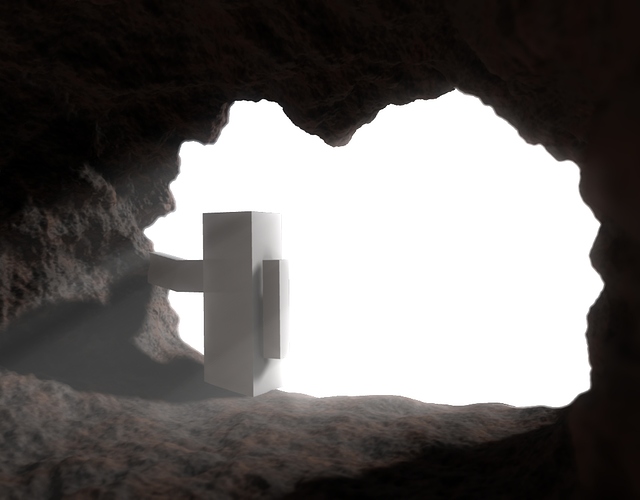 Okay, I’ve now sort of finished a tricycle that I think is going to be used in my scene. It’s made very simple and is not very detailed but it’ll work : )

Here’s some pics of the modelling on diffrent stages. 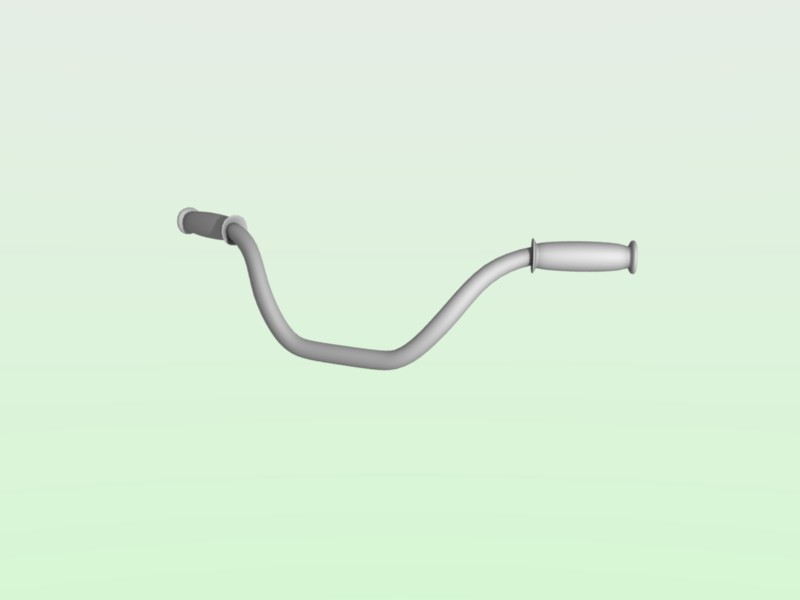 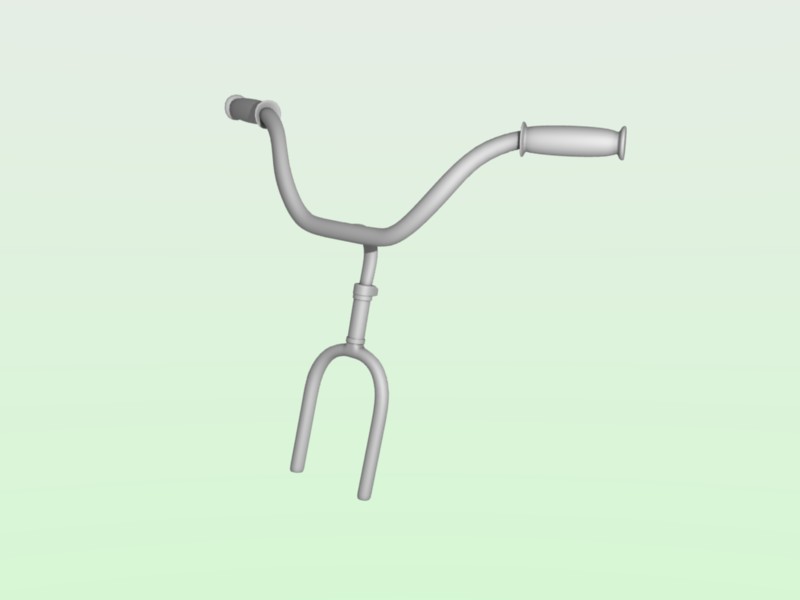 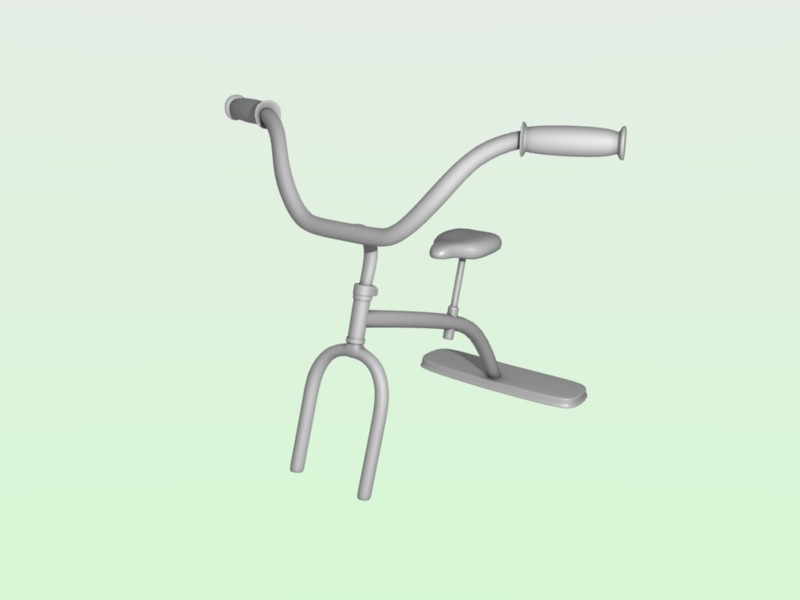 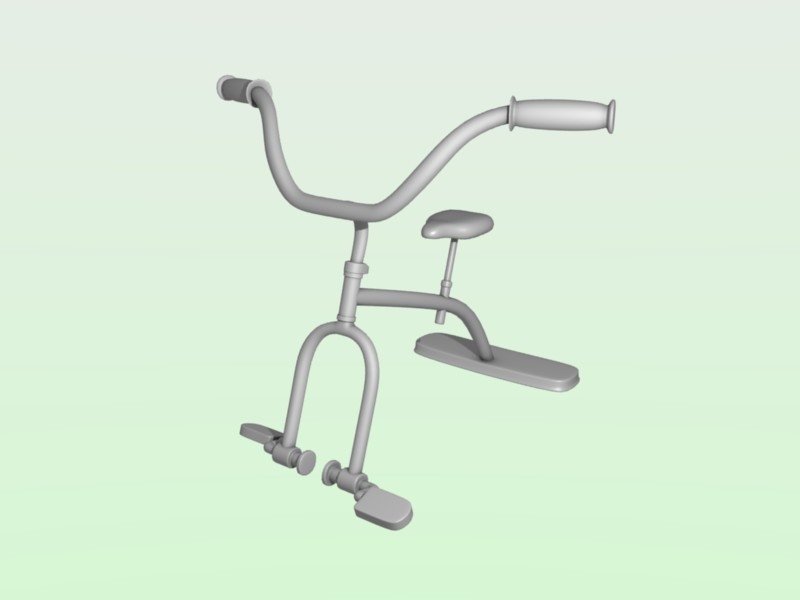 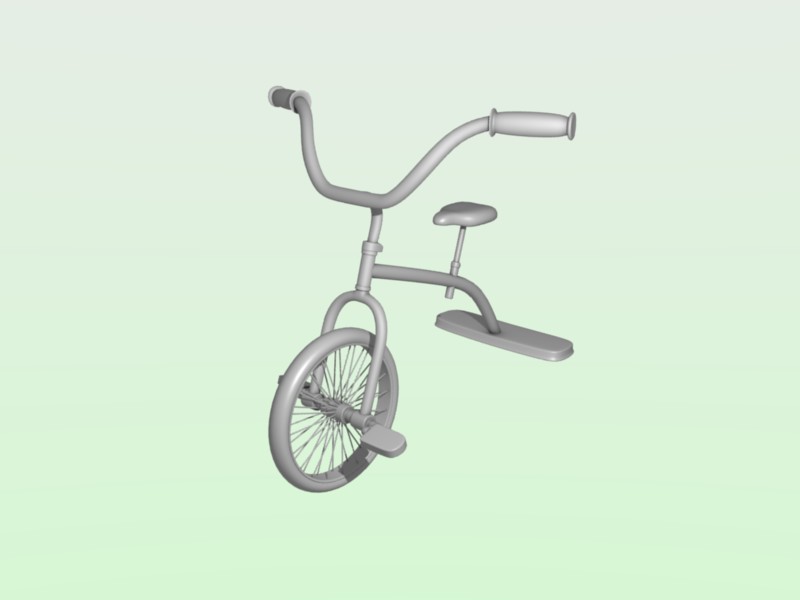 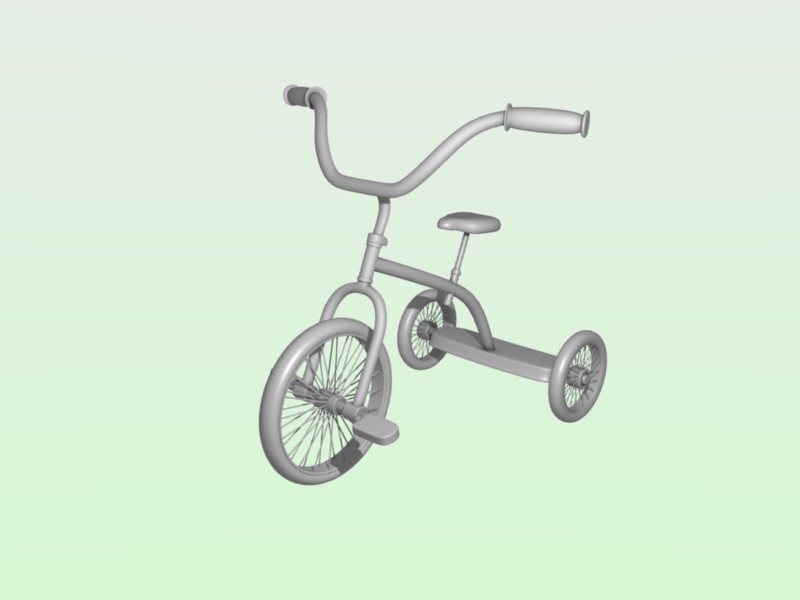 And Here’s the scene with the bike in it too. I’ve now replaced the cube with my little alien to get more of a feel to it. 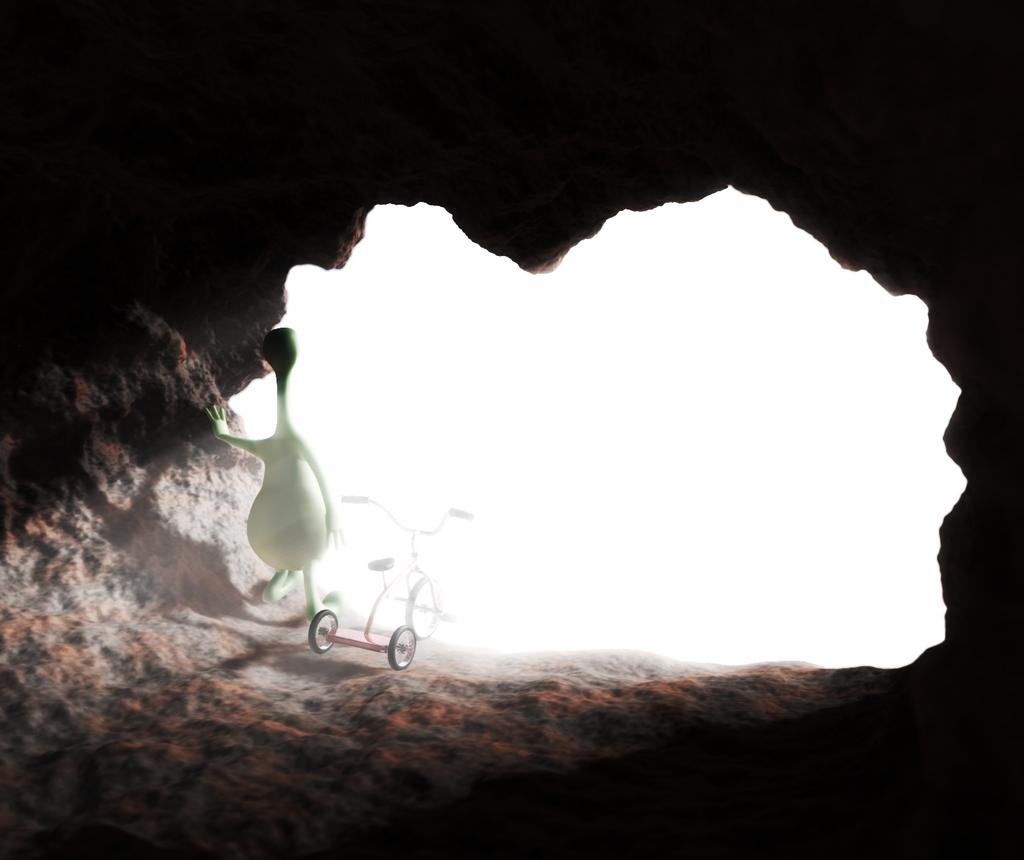 i wasn’t sure what was going on with that first massive image… (why so big?? my 20inch wide screen doesn’t even fit it!)
but the alien and trick are quite fun. looks like an entertaining concept so far

Hi dvandamme, Hehe, the big image was just for fun and also so that you could look close at the details if you wanted to. There’s after all a smaller version above it

Thanks for your thoughts of the pic : )

And well I’ve done some updating and now exchanged the alien and put a girl in his stead but I didn’t like this first image with the bike since it looked a little wierd so I exchanged the bike for a teddy bear, hope you’ll like it : ) 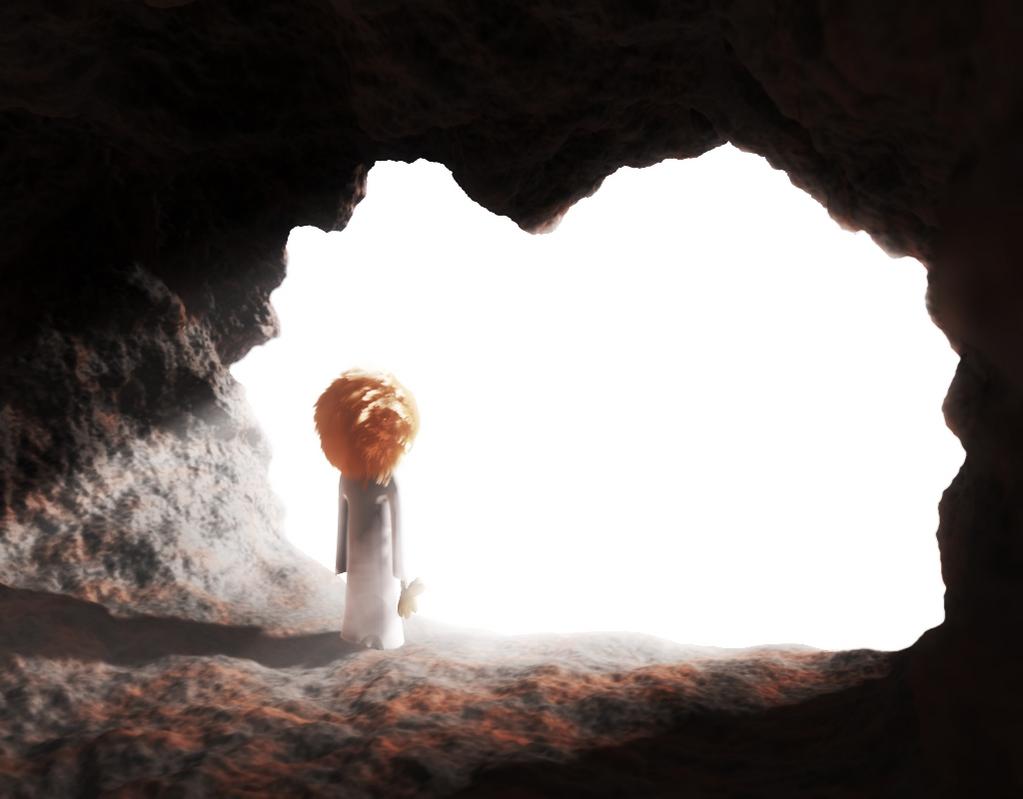 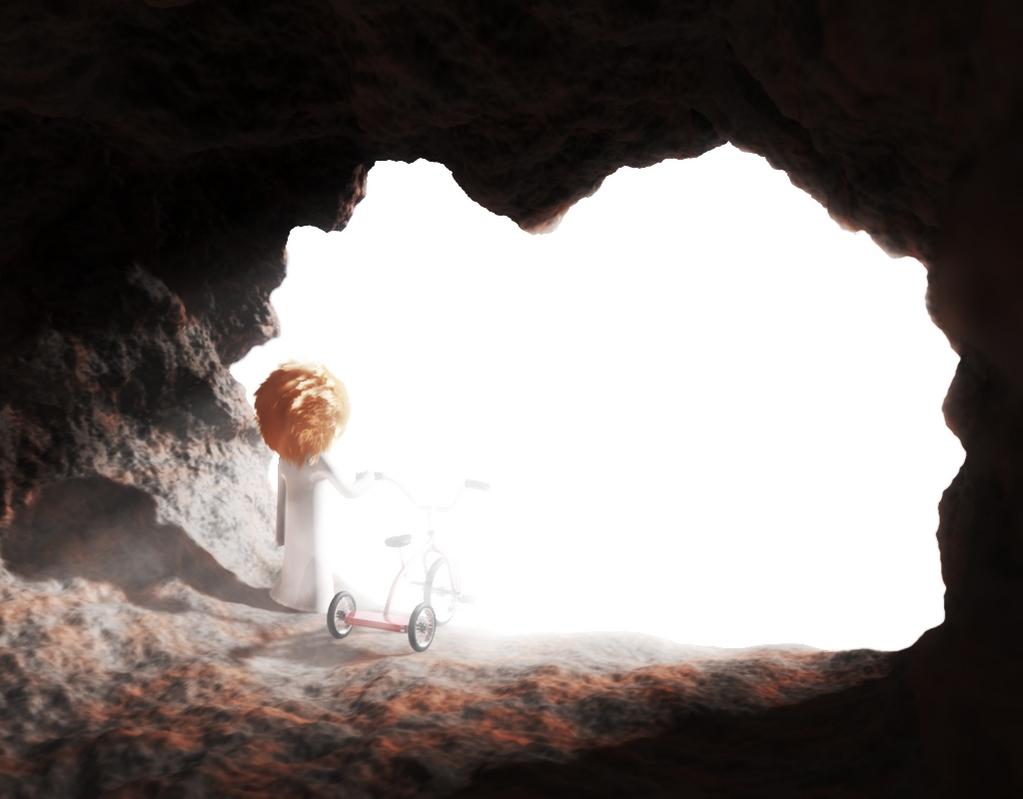 This time I’ve shorten the girl and made the bear bigger to make her look younger. I’ve also fixed the dress a bit and added a pattern to the nightdress (but you cant see it : ( ).

Please let me know what you think

This is really awesome. I love the cave texture and colors and the blast of light is really neat. It makes me wonder what’s out there. I’m not sure if I like the alien or the girl more but the neat mane of hair on the girl is very cool.

[email protected] thank you for your thoughts! that’s exactly what I want people to think when they see the picture! so maybe I’ve succeded? : )

Anyway I thought that the girls nightdress was a little bright so I’ve now darken it a bit.

just a little update, added some folds to the dress to make it feel not as stiff.

Okay, I think this will be the last update since I can’t think of more things to add…

In this picture I’ve added some weak mountains in the background to reveal just a little what’s hiding beyond the light : )

This time I’m just gonna tell you that I’ve finally finished the picture. And just so you know, there’s a hidden secret in the picture! A cookie to the one who finds it!!