Just face it (then help me)

Ive tryed make realistic faces befor but it never came out very good but I think this one actually show some promise. but its not done yet. so Id like to ask whats missing here Im not quit shure. I know it ne a texture but Im not shure how to make one other than taking a picture of my self and just pasting it over the mesh. so if you anything tell me dont just look at and move on tell me! 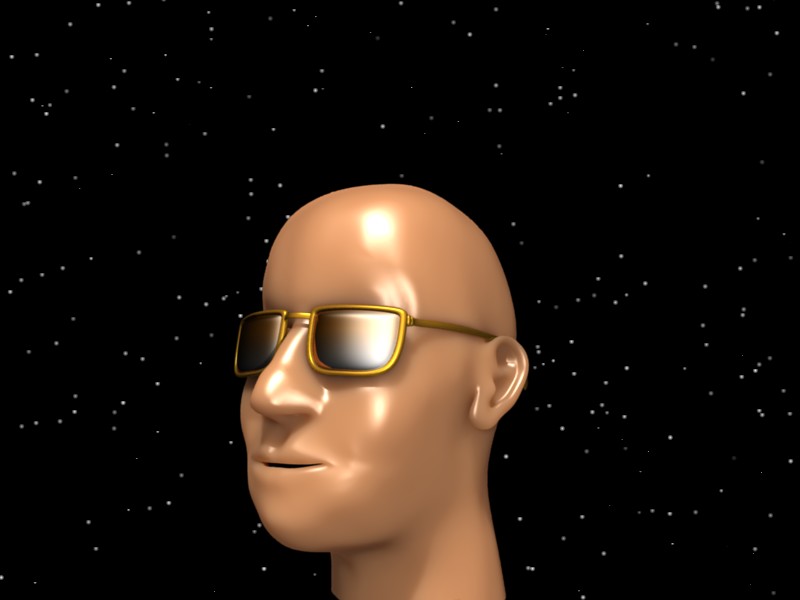 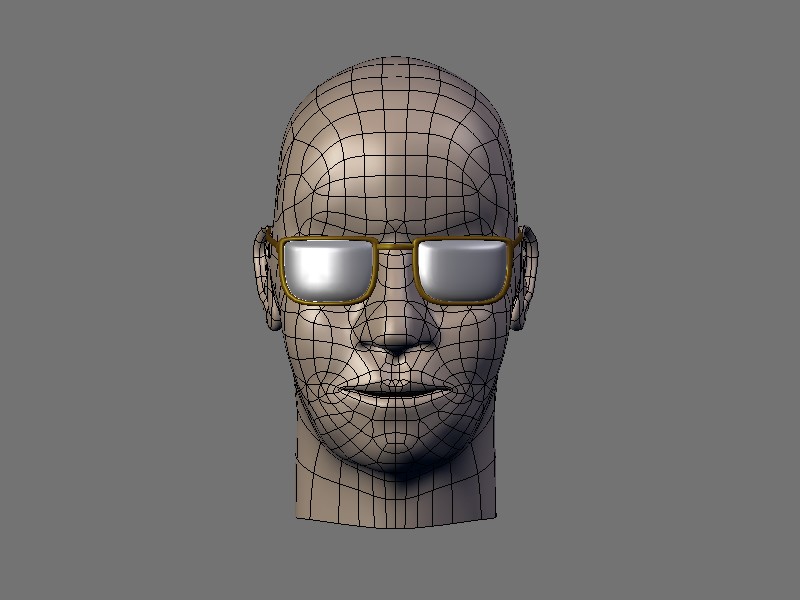 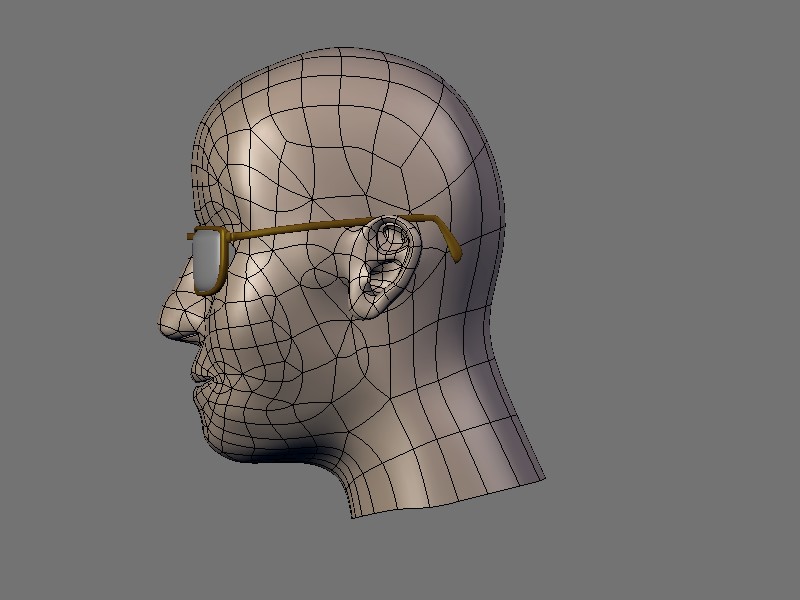 The skin is a little too shiny. Also, I don’t know a whole lot about modeling faces, but I don’t think it’s good to have all those triangles. You might want to try getting rid of those.

Find torq’s ‘a better face’ tutorial, or something like that which is available here-I just don’t have the link. You need to study the way he goes about making his edgeloops. The triangles…yeah bad, but once you start fixing the loops those will disappear and for the ones that don’t I believe its alt+J to combine tri’s into quad’s. You have a lot of control points available (verts) there…the issue is, almost none of them are where you need them. Again, following torqs tutorial and maybe reading up on topology a bit will help all that out.

Also in that side view…see how his face looks like it was smashed into a wall? No face is that flat (yeah his nose does stick out a bit), but human faces have more curve to them. If you’re not going for realistic, then your fine…but if you want a move believable model-pull all of the nose forward on the y axis a bit to give it a curve. (use proportional editing for this)

ok I got rid of a few triangles and and mad the face less flat. but I have no idea how to get rid of the ones that are an intersection of three squares. I also mad the eyes and lides but it questionable how good they came out. 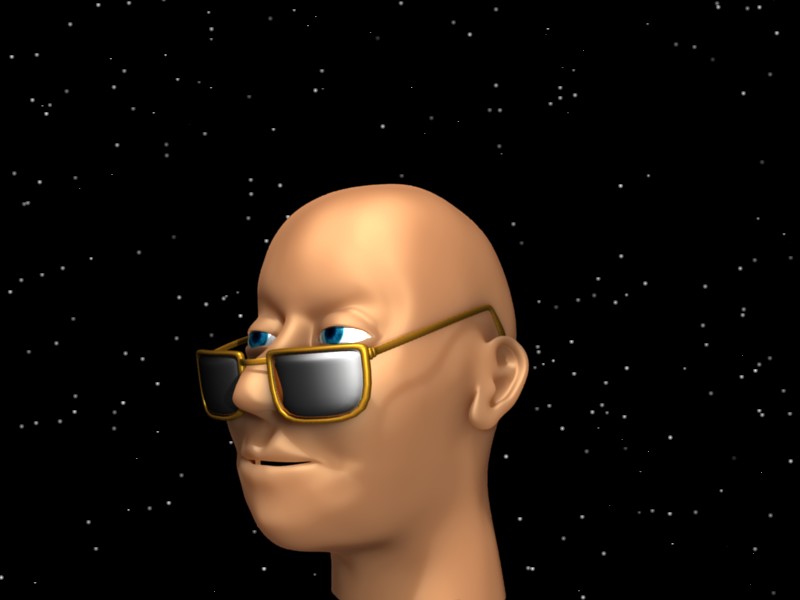 just one question though Im sure triangels are bad for good faces but can you tell me why?
blenditall (blenditall) April 24, 2018, 6:27am #5

I hate to break it to you, but the topology really is pretty bad. You want the edgeloops to flow nicely, avoiding as many triangles and uneccesary geometry as possible.

That said, it could be worse in general. Definitely take a look at ‘a better face tutorial’ though (search).

The way you ask questions and for help makes me think you’re kind of a jerk, but you do ask good questions, which helps.

Triangles are bad for subsurf and animation because they don’t deform well. In modelling, tris are ok, but often unnecessary, and they don’t subsurf well. The same problem occurs with quads that meet in points with 5 or more edges(poles), they screw up the subsurf and you get points sticking out.

Torq’s face tutorial and edgeloops give you a more natural looking face because the loops follow the natural geometry of the underlying muscles of the face, resulting in a face that looks pleasing to the eye, deforms well under subsurf, and is easily animateable. Topology as discussed here is in the underlying structure of faces, etc. to follow the loops and path of the face to appear more natural, not necessarily the face, but all body parts actually, it is a basic part of organic modelling, to make things flow and “feel” more organic and natural.

In addition to Torq’s face tutorial, which is very admired, and very good, take a look at Calvin’s simple page and some of the very low poly stuff he has done to get a feel for animation and using simple loops that you can then expand upon. Also you should downloadLen’s head for some great examples of topology, and spiral loops coming together for excellent results.

For more information on poles, etc, which include loops and how to create and manipulate them to your own end, check out this post on subdivision modelling

Also, do a search for realistic head modelling, and don’t be afraid to use other software’s tutorials, a plane is a plane, no matter the program, you can create the poly cage for anything, that’s why there are so many formats for plain old objects, including obj which seems universal.

The head has promise, but without reference photos, or textures it doesn’t look very realistic, but it is appealling. I like it.

Also there is a tutorial on Adrianna’s headfrom Mr. Bomb that is quite good. I think len’s head for broken dreams is amazing though, the spiral loops around the eyes are really a great reference to emulate.

EDIT Oh, and the lower lip and chin could stand to be defined a little more, and if you look at your own face in the mirror, I hope your eyelids and top of your head don’t look like that, but if they do, I feel for ya. Generally your brows and cheek will be vertical from each other in profile.