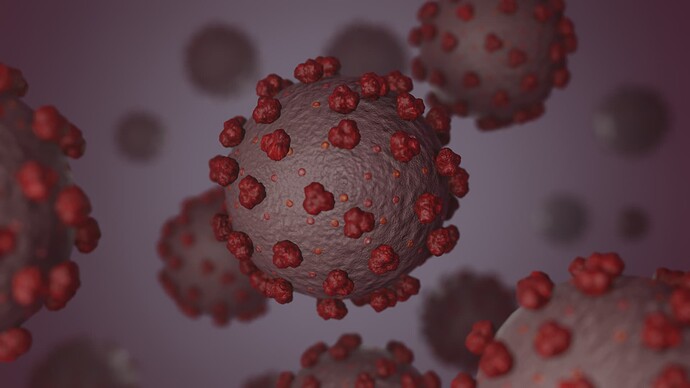 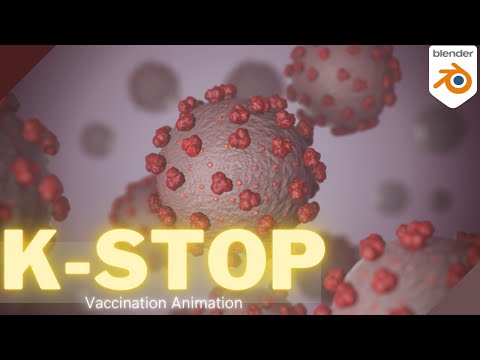 I was the Director, Environment & Lighting artist. Others who worked in this are credited in the description.

Even with everything that happened with the making of this animation, I am happy with how it looks at the end.

The story behind it is:

This animation was created by a team of 17 talented artists. We were all contracted to work for a studio in Finland to produce this; the contracts were legit and signed by the contractor and the client. After the work was finished, we were promised payment as per contract within two weeks. Two weeks later, the studio disappeared, all their links, socials, and accounts were deleted. Their address was abandoned. The client who signed the contract had also disappeared. We contacted the police, they listened to us but due to the studio disappearing like this, they were unable to find them. At last now, we are releasing the work we did there publicly. We hope that someone out there will find this work somewhere else, and we’ll be able to catch the people behind this. We lost a lot of money with this, and we hope to recover it by finding the people behind it.

Nice animation and alot of work. So sorry to hear your story.
I work as a freelance 3D artist and this happens from time to time. For most work now unless I have a history with the client I break the payments into milestones in the contract. A portion up front before work commences then payment for each deliverable. If the client refuses terms I dont enter into a contract with them its just too big a risk for me. Hope you all go on to create more work for appreciative clients.

Thanks. I usually do do that myself but this was a legit studio, it just disappeared from its address and everything when the time for payment came. We don’t even get the scam, what did they get from this even? Who knows, maybe someone wanted to buy this exact thing. We will be more careful from now on though.