I’ve been working hard over the last week on this little project to promote several Syntax Records releases. Originally it was for the song “Samurai Showdown”, from the album “Formless” by Shane Newville (that’s me!). The song chosen as the theme song for the show “The Beautiful Life” (The CW Network). Sadly the show was cancelled not too long after airing in September 09. Since this project was already started we did a little brainstorming and though of something even better. A video mash-up! The artwork was already there so it made sense.

Anyway, I was heading the project and had to thing of ways to get the job done quickly and nicely. Of course Blender is on the top of my list for software and it ended up being used for biggest section of the animation. I used a few other commercial programs but I don’t need to get into that part. (…awe heck: Final Cut Pro, QuicktimePro, Apple Compressor, Adobe Flash, Illustrator and Photoshop.)

So the process went as follows:

FWEW! Done. If you made it through this I congratulate you for your determination to learn. I hope it wasn’t too tedious.

There are probably tons of better ways to get this stuff done, but for the amount of time I had and complexity of the project, I did my best to create the most efficient workflow.

Originally I wanted to animate Kaboose completely in Blender, but due to the lack of time to learn Jazzdalek’s replacer script, I animated the different imaged with both Flash and Final Cut Pro.

Here are the other covers used in the animation: 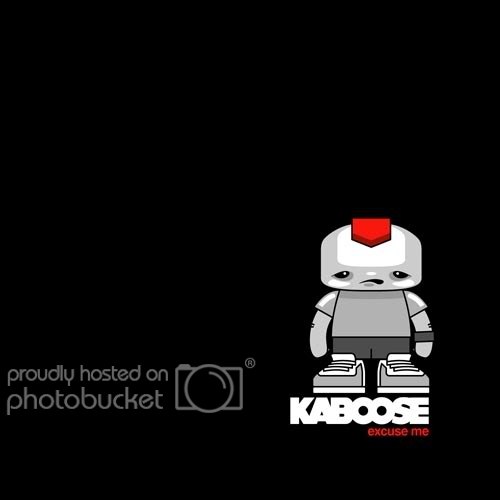 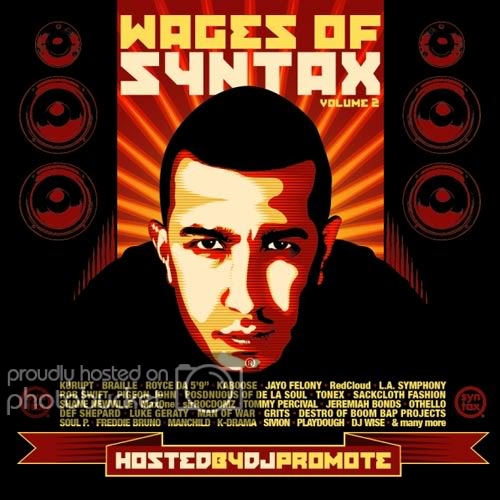