Some new images is added.

Here’s mine Sketchbook. I’m learning new things everyday, and it’s so much fun to do with Blender.
Testing different things and it isn’t always a god result but it can be funny sometimes.
This one I call: A Bad Hair Day 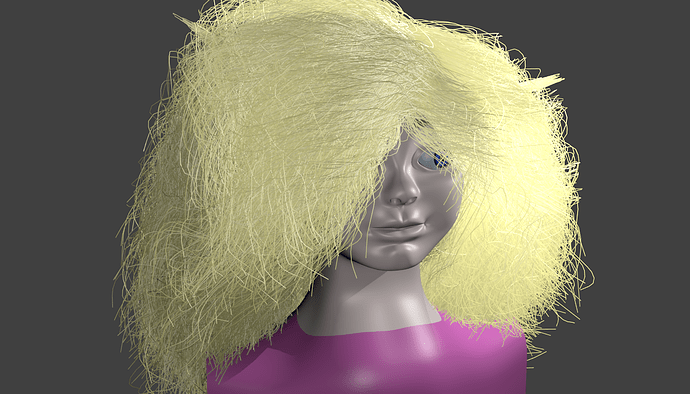 This was made after seen a tutorial (guess who:cool:), one can see in some of my images that I have
seen tutorials by Andrew Price. 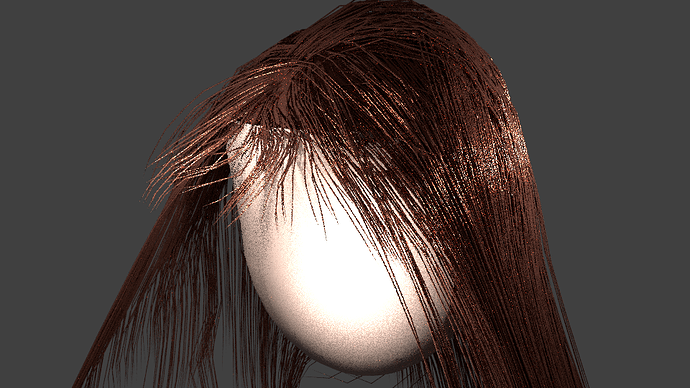 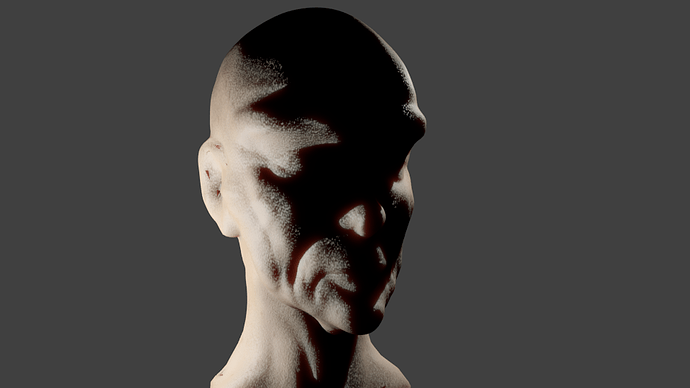 My first competition was BG’s Chhristmas 2013 with this picture.
. 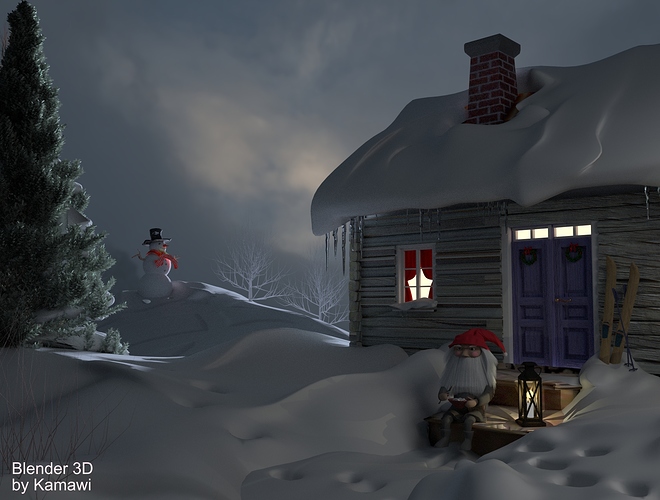 This has been posted on WIP then without candles. 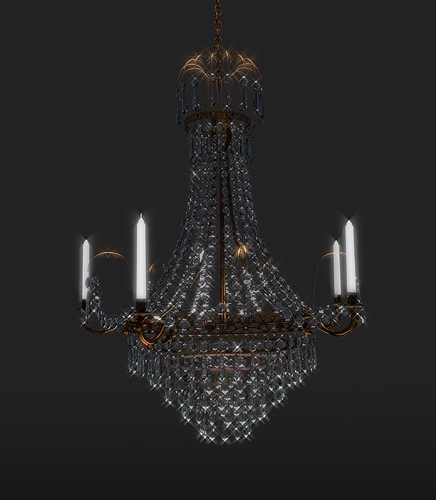 Must really learn how to do glowing candellight. 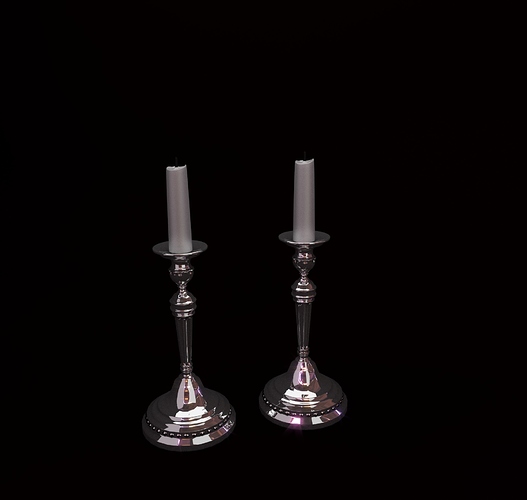 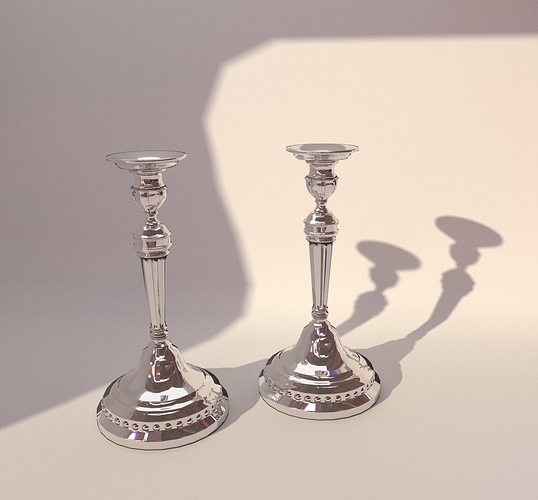 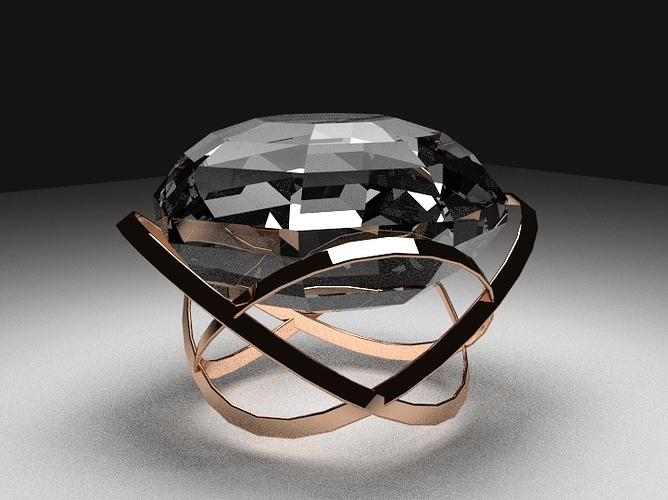 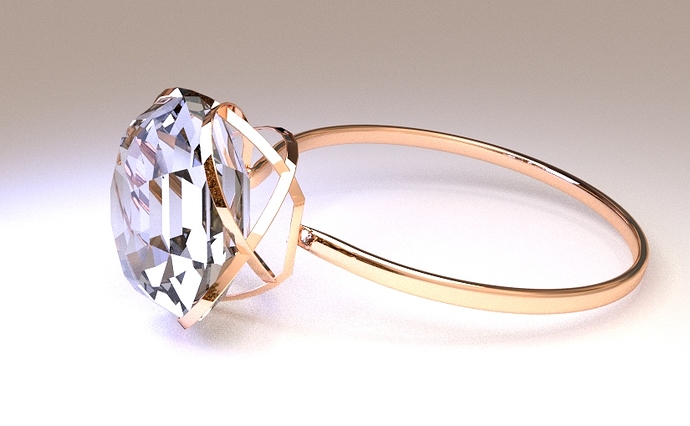 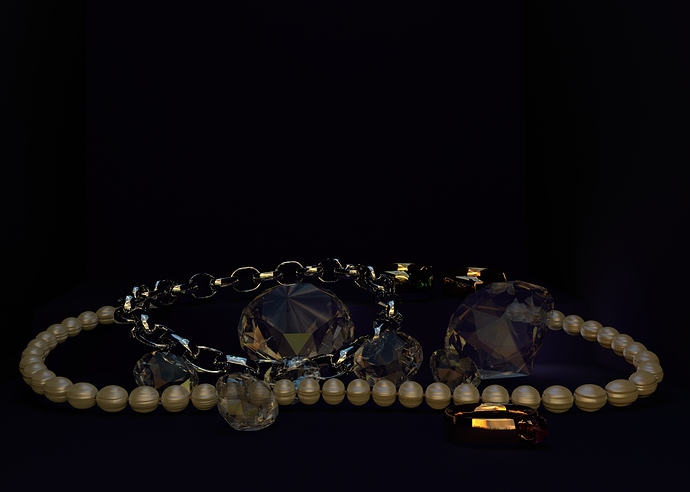 Diamonds, diamonds, a girls best friend. But I can’t aford it so it’s nice that I can fake them in Blender. 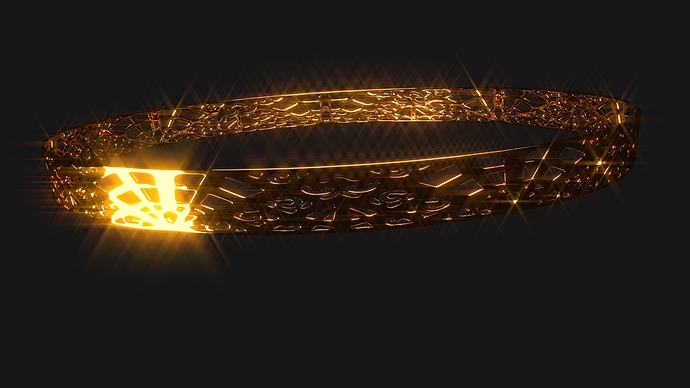 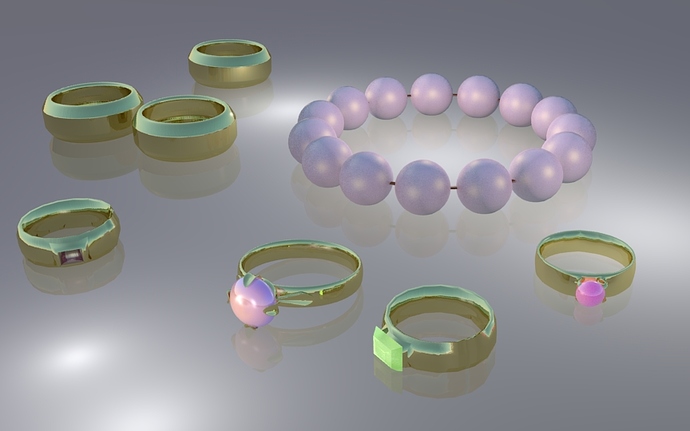 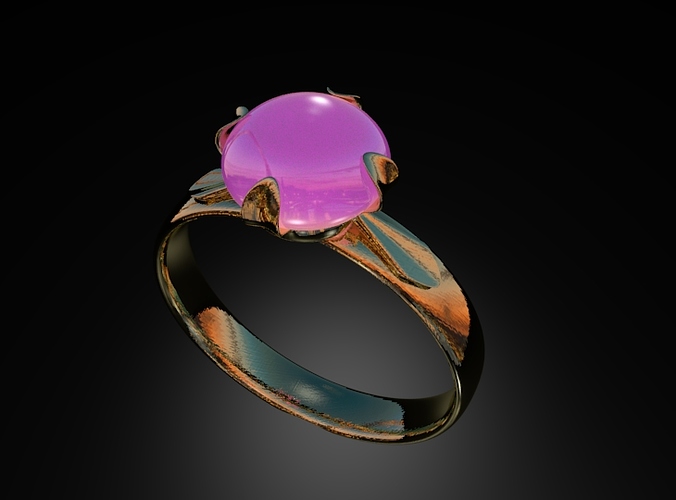 Interior design is my favorite topic in Blender. 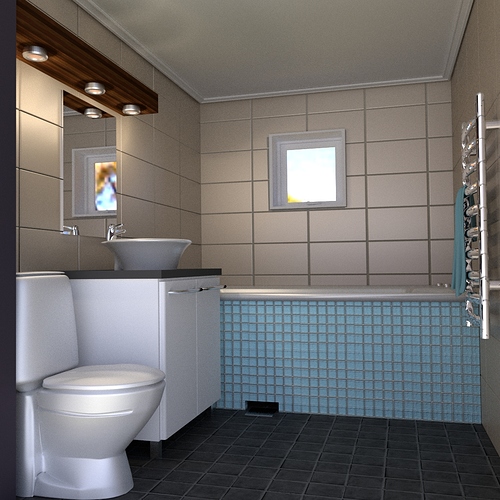 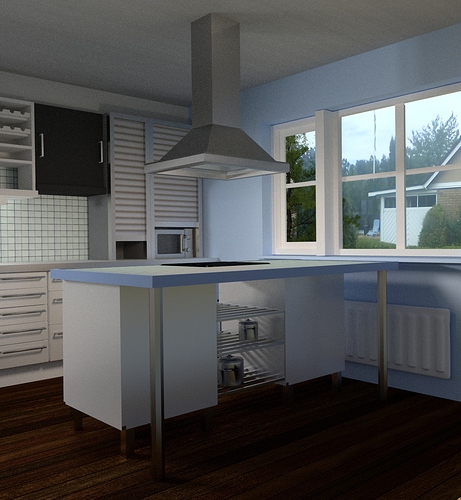 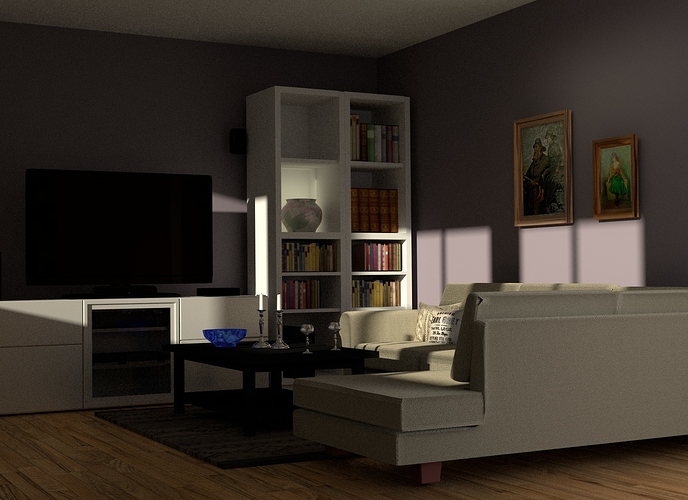 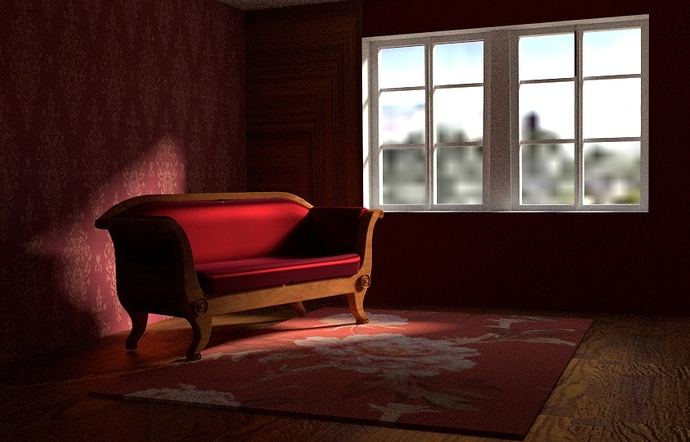 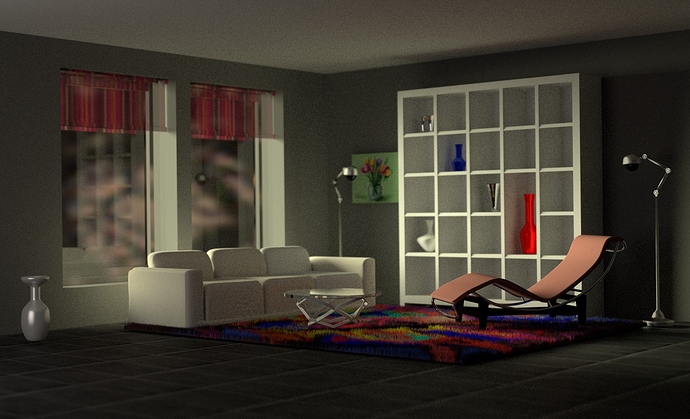 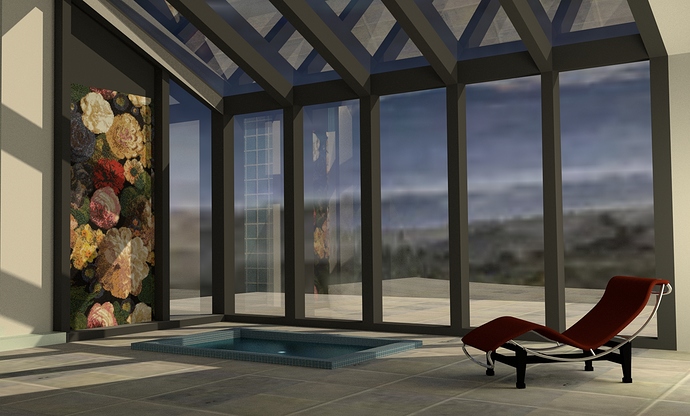 Some interiors that I could work some more on . 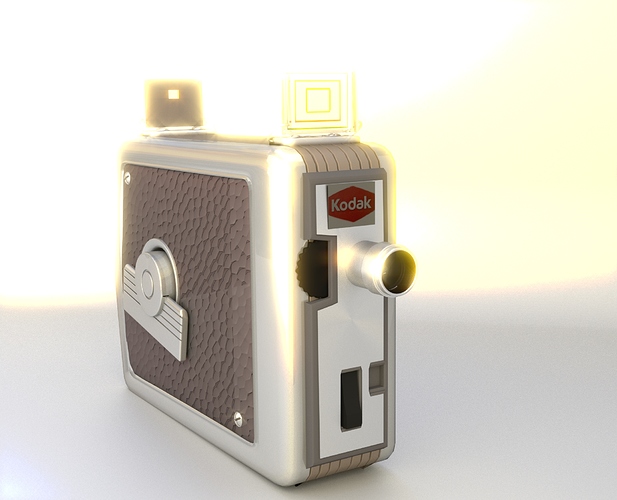 Some new pics to look at. 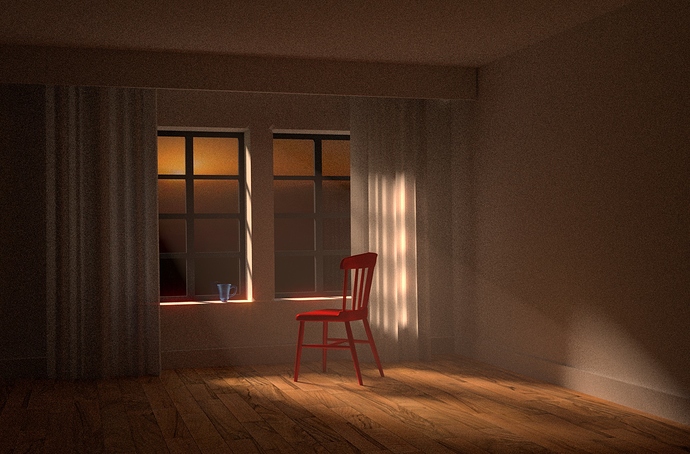 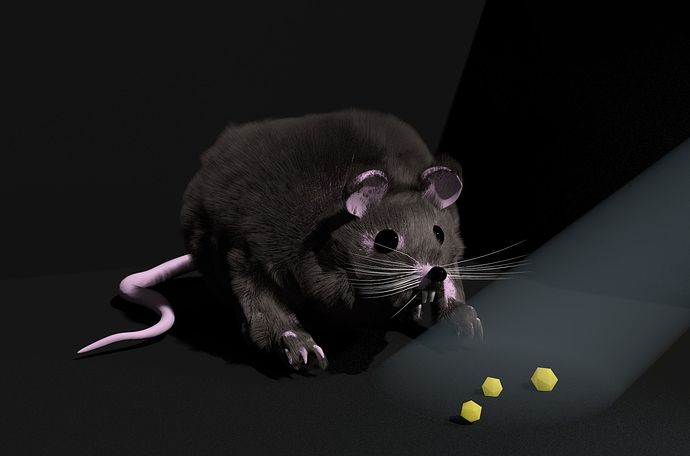 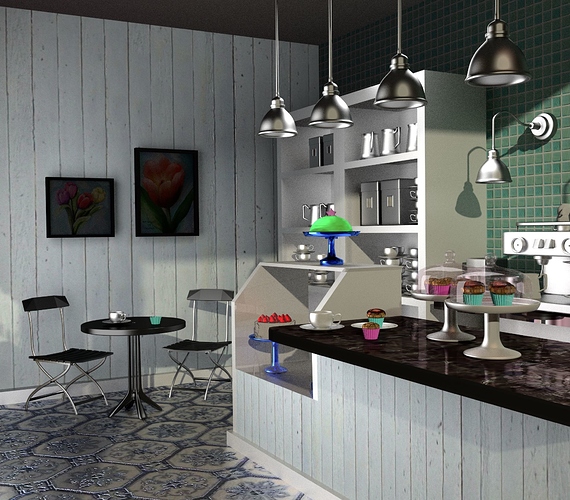 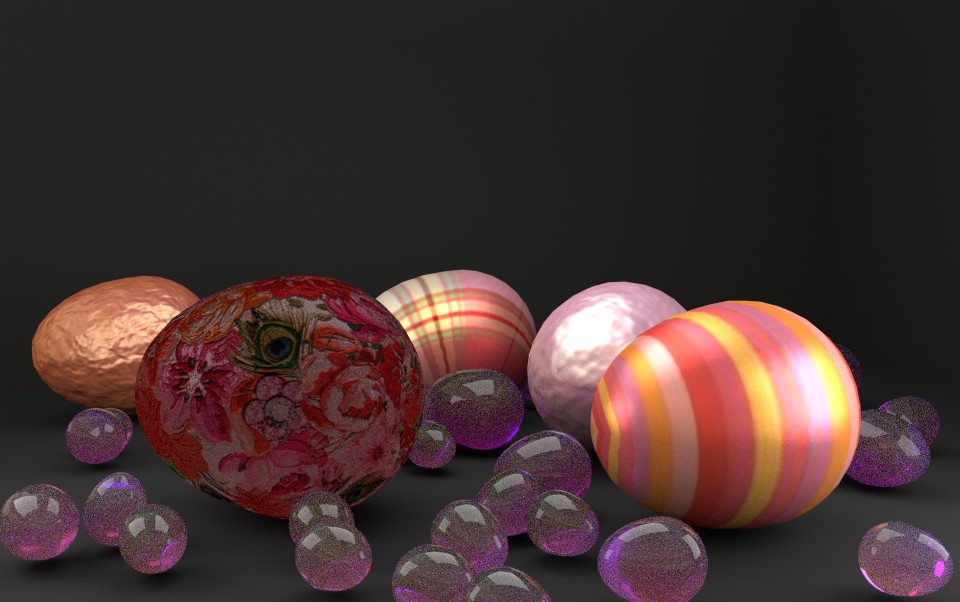 Easter Egg, the small lilac ones are made with the new volumetric shader in 2.7.
Need render with higher samples to get rid of noise. 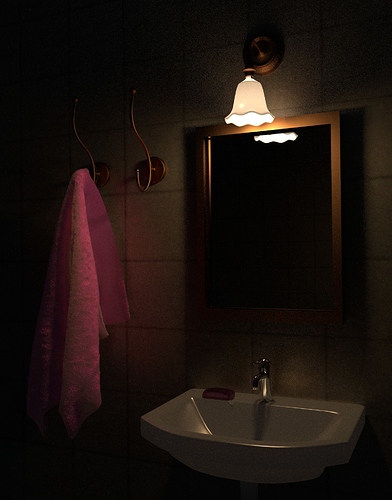 A Towel and a sink, this was made after seen a tutorial by Andrew Price.
One day I might build the enire bathroom in this old fashion style. 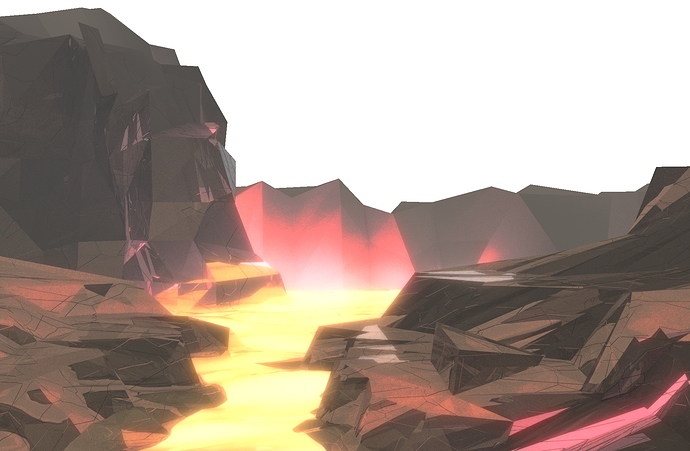 This almost looks like a lava stream, but I think it need some more work to be realistic.

Long time since a poste anything on my sketchbook, so here comes some images. 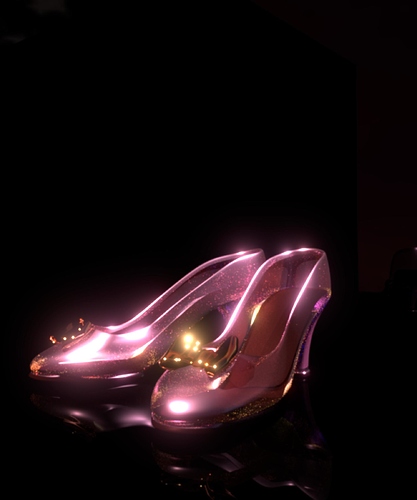 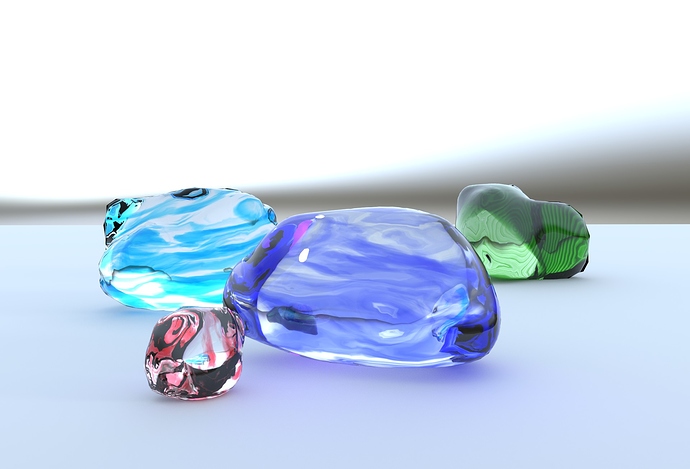 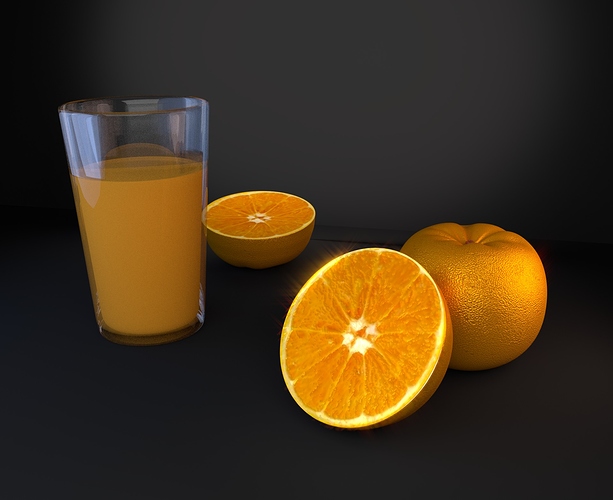 Awesome, keep it up!