Kara's Top, why are my Edges disappearing behind the mesh?

Kara’s Top, why are my Edges disappearing behind the mesh?
I did the Alt + S to inflate the mesh (scale along the normals) but some of the Black Edges are behind the mesh and I have to look underneath from the side to select them and then move them forward. 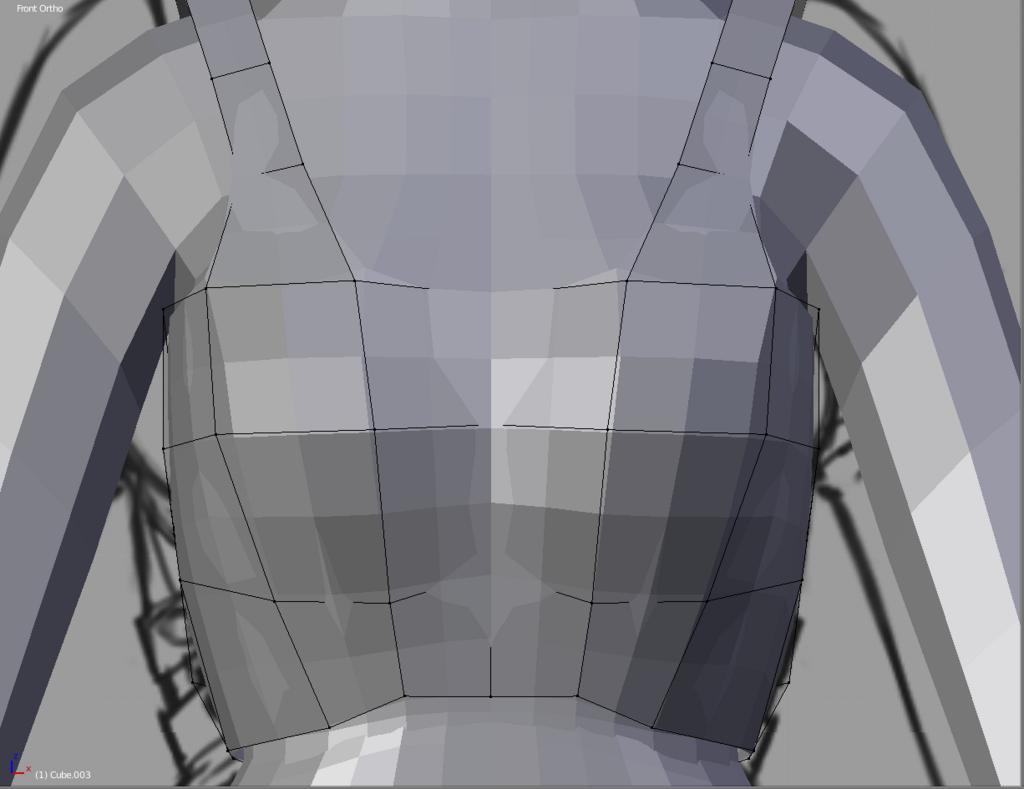 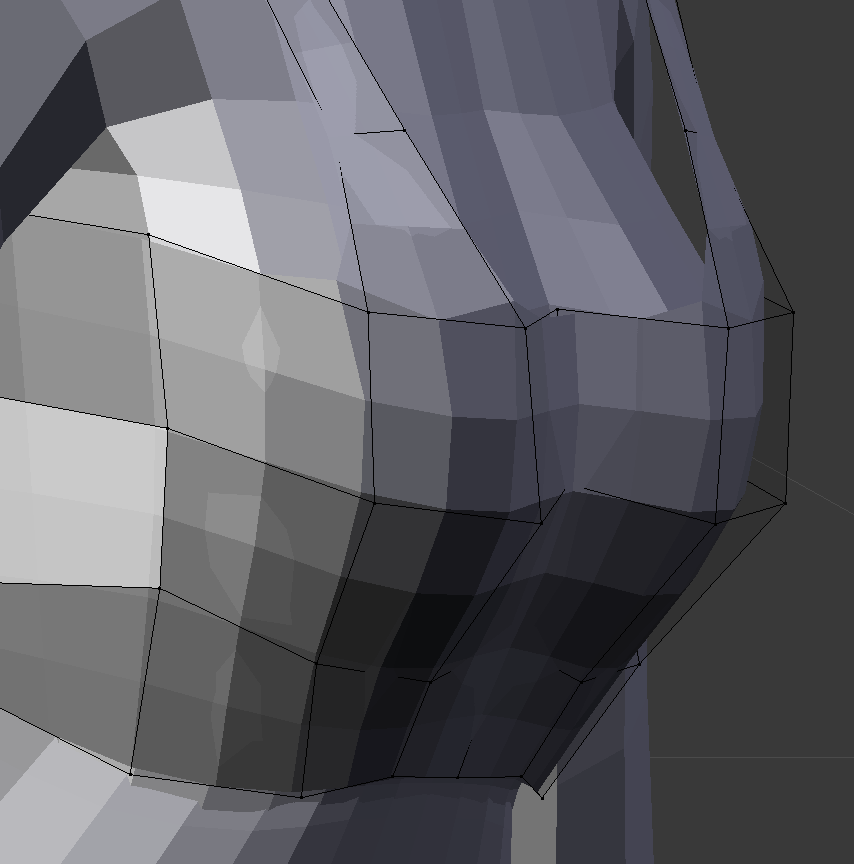 Do you have a subsurf modifier on? If so, the edges are going behind the subsurf, and you should be able to see them easier if you turn off the modifier while you are editing the mesh.

Yes thank you, that fixed my problem.
I guess what happened is, I followed the Modeling Karla “base_mesh” video and at the end of the tutorial Jonathan gave the mesh a subsurf modifier and then in the next video “clothing_accessories_base” we duplicated her “chest mesh” and separated it to make it a separate object.
So the Subsurf Modifier was probably duplicated also.
Question, should I have turned off the Subsurf Modifier before I duplicated the mesh?

Thank You VERY VERY MUCH for your help

But what is causing the problem?
If I am doing something wrong I don’t want to create bad modeling habits.
I thought I followed your video very, very carefully.
Do you have any idea why the vertices and edge loops sink behind the mesh when I try to pull them forward?
I just received an email from chris at the 2010 Blender Training Series Forum saying he has the same problem. We are both using 64-bit systems.

Also, now when I right click on a Vertice it does not light up (showing it is selected) also when I Alt + Right Click on an Edge Loop the Edge Loop does not activate (In Edit Mode).
I have to press A (to select all) to get the Edge Loop to activate.

Oh, and envasti’s idea of turing off Subsurf Modifier. I looked at your Kara Video and you do not have the Subsurf Modifier turned off.
So if possible, I would like to find out what happened so I can prevent it from happening again.

Thank You for the reply Jonathan, I really really want to get through your tutorial

I just replied to your questions via the support ticket you submitted on Blender Cookie.