keeping the camera still whilst running an animation in BGE

I am currently working on a game in the BGE, the game requires an animation where the character does a 360 spin. The problem i am getting is that to keep the camera with the object, i have parented them together, but when performing the 360 spin, i would like the camera to stay still rather then spinning with the character. I have thought about un-parenting the camera whilst the animation is played, but the character is always falling, so un-parenting would leave the camera behind, please help!

You could switch the scene’s camera to another camera whose sole purpose is for cinematic shots then switch back after a certain amount of time.

Thank you for your reply! I can see what you mean, and that could definitely work, the character is always moving though and i want the player to be able to do the 360 at any point on there descent (Its a sky diving game) would this method mean setting up a fixed camera and switching to it when the animation is played? Would you have any suggestions for a camera that could follow the player, then not rotate around with the animation? Thank you

Have you tried vertex parenting? Shift select the object you want to parent, then go into edit mode and select one vertex and press
ctrl + P. This will keep the camera still.

I’m getting confused between what type of effect you want. Do you have an example from a game or cutscene etc on YouTube or something?

If what you want is the camera to not rotate but still move with the player, you can use a vertex parent as Geometricity said. Or you could go in-depth into some python to set its world position to that of the player object.

Thank you Geometricity and MrPutuLips, this is really helpful and i will give it a go and let you know how it goes. I have added a screenshot so you can see the setup i am going for. The camera follows the wingsuiter as it descends down what will be a mountain scene, i want the dude to be able to barrel rolls, but at present with the parenting the camera spins around with it. Will give your suggestions a try, thank you again 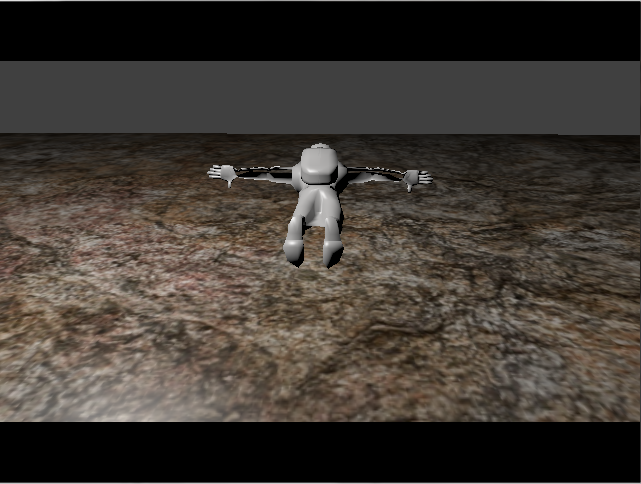 You can use the camera actuator too