doesnt it just set selection type and exit in obj mode? i mean convert existing selection into active one 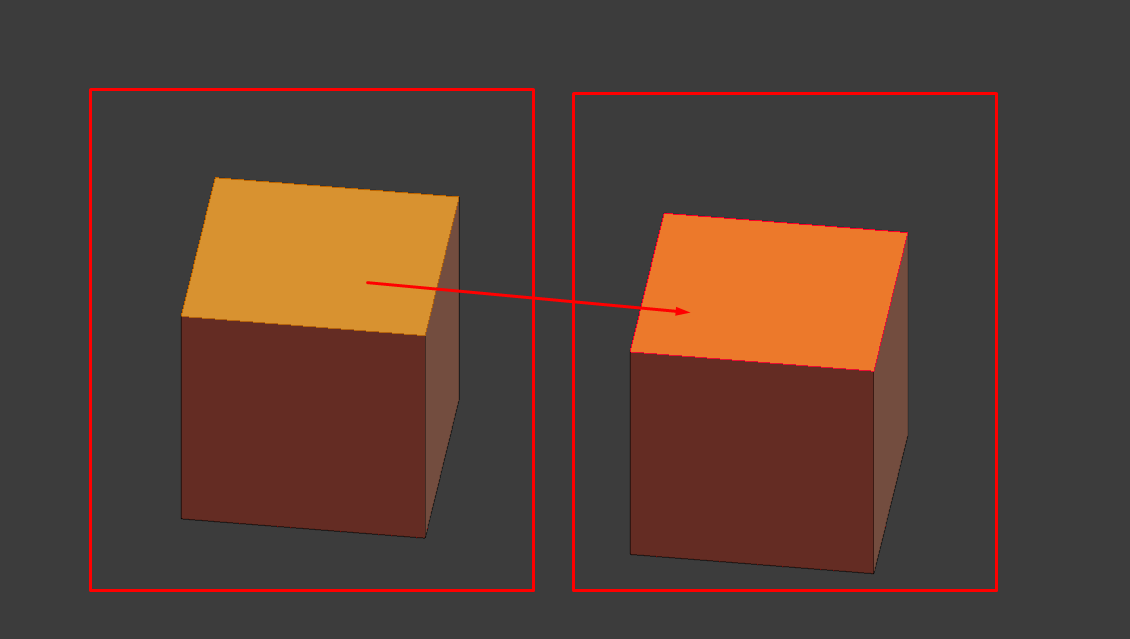 Here’s a tip you will get a lot of mileage out of: Search on Blender StackExchange - chances are 99.9% that someone already asked there ;>
example:

Only possible by direct clicking or know exactly vert/edge/face ID to select it.
If you dont know ID you can get it from selection, add to history, and then make active.

To specific answer need to know a task.
Create a separate topic and we trying to help you to solve it, if it’s possible.

Hi! how r u?
there is a new suggestion here - is to begin knife tool from nearest vert to mouse cursor)

Hmm, I’m not sure that would be much of an improvement? (sounds like a niche use-case I dont really know about ;> ) At any case, the “new” knife tool is coming soon, not sure if anything changes script-wise, but, probably leaving the knife tool alone until then ;> 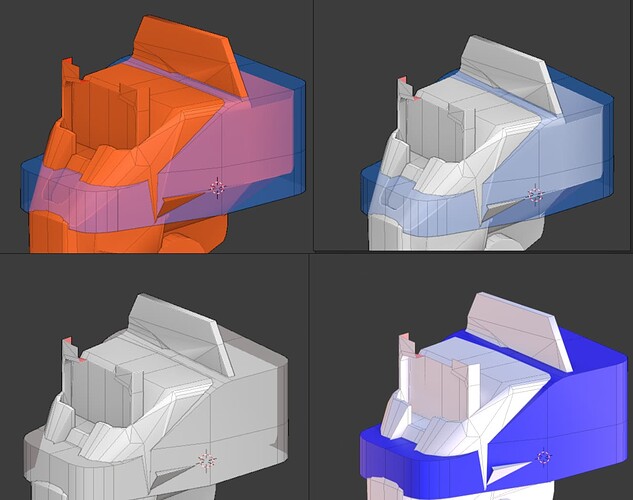 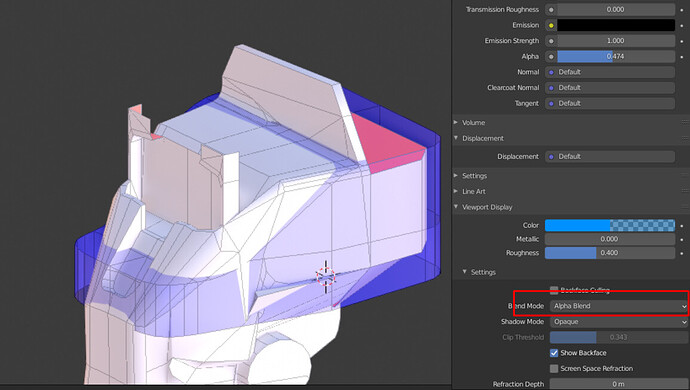 Sorry if it was mentioned before (or if you cant mention at all) but is the new knife tool going to have similar functionality to the maya interactive split tool by any chance?

Just to be clear, when I was talking about the “new knife tool”, I mean the Blender SoC knife tool recap project: https://devtalk.blender.org/t/gsoc-2021-knife-tool-improvements-weekly-reports/19046/20

original proposal: https://wiki.blender.org/wiki/User:HobbesOS/GSOC2021/Proposal
The “undo” part was looooong over due ;>

I was unsure what you meant - but, you mean the ID Materials? Setting the presets to use alpha? 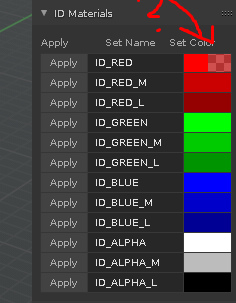 I dont think I have any other material presets, other than the bbox/convexhull materials I guess.

Ah, I see. I think I can do that when an alpha is used. Making sure the original use-case is not affected (baking idmaterials) - should be ok as there is no alpha use case there.

I am noticing a weird bug wtih FitPrim maybe?

If I select a mesh and run the tool, it should align to that object? I am seeing it kinda randomly be created off to the side at a tiny size?

It alligns onto face under cursor, or if it on empty creates prim on grid (as i remember)

It should create a primitive based on the geo under the mouse (the face under the mouse to be exact). edit: or nearest grid if mouse is over nothing. as impacman reminds us (though using the mouse pointer not the blender cursor)

aaaah, i thought it was based on selected object, ok.

Small PSA:
After v1.454 (just released) - I will not be adding any more features to keKit for Blender before 3.0. Only bugfixes.

I have a separate “fork” which I will change the versioning number to match Blender 3.0. Just so it is more clear which version it supports

I will release the new version around the same time as Blender 3.0 is released, probably.

I will make the last version before 3.0 available on gumroad too, for those who can’t switch yet.
(Hopefully v1.454…)
But, I will support only critical bugfixes for legacy (pre 3.0) and no new features.

Note: probably 95% of the future version will still work on 2.93, but use at your own, unsupported, risk ;>

Will you focus on new 3d personal projects due then? Edit: Ke is my swiss knife, absolutely best toolset

Yes, I do have another add-on in the works too. Pretty simple, but very useful (edit: if you want to render textures instead of baking). ETA: soon.

Oh, looking forward to seeing it!