I modeled Kenny from South park. The top character in the show, with Butters coming in second. 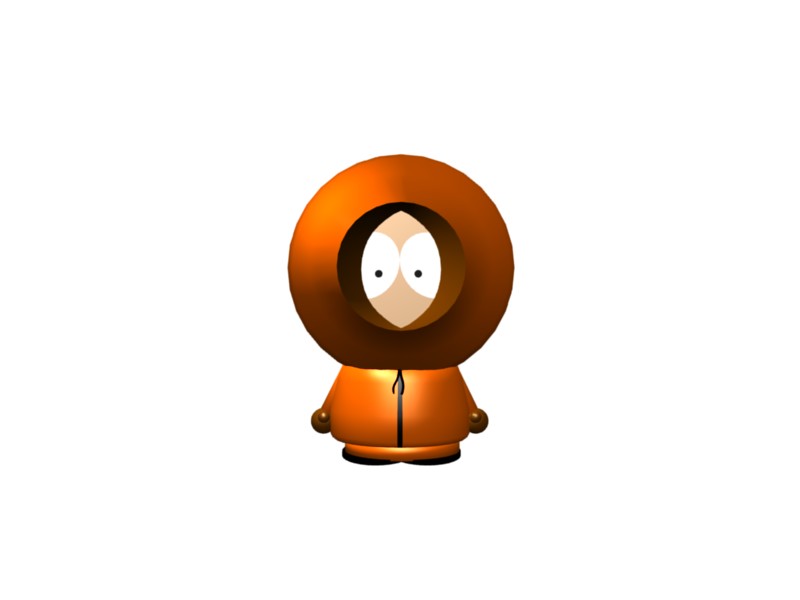 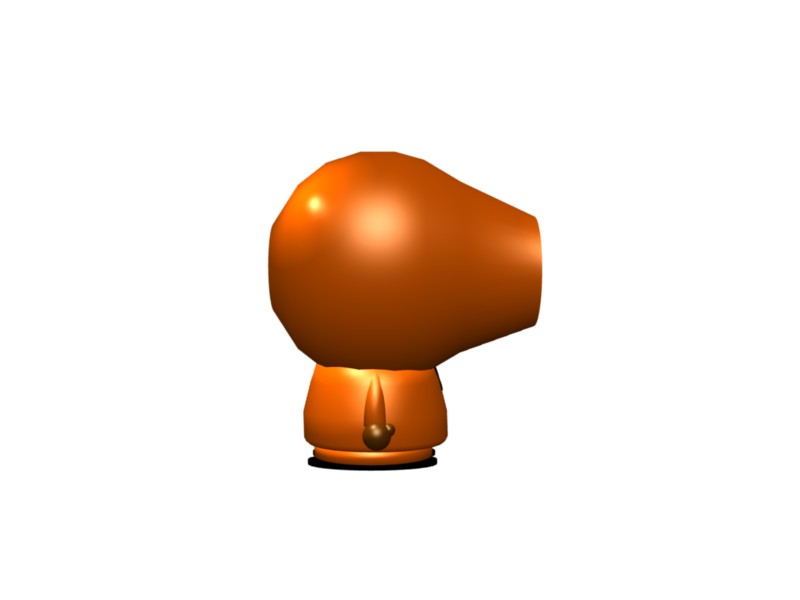 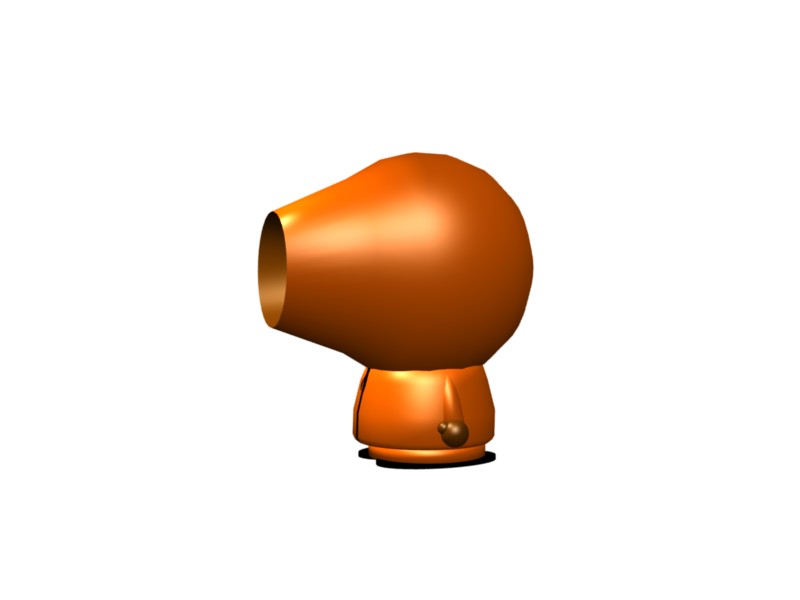 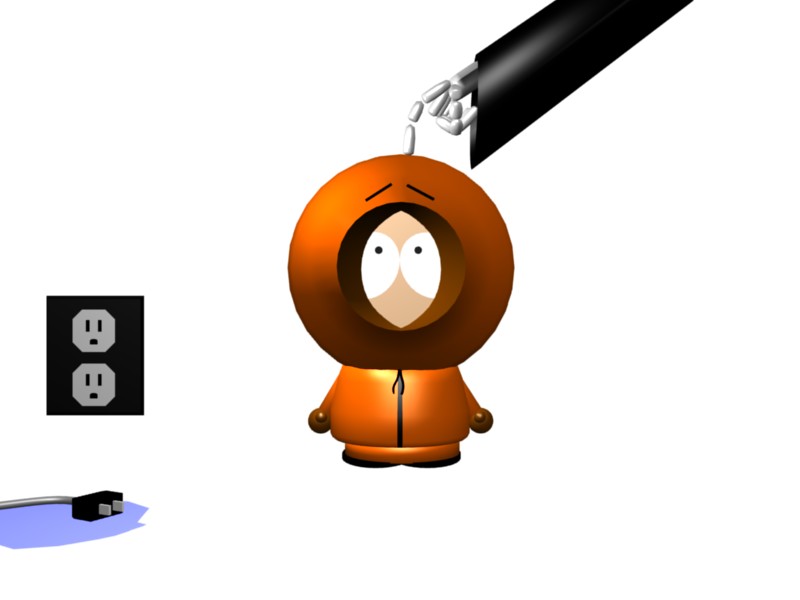 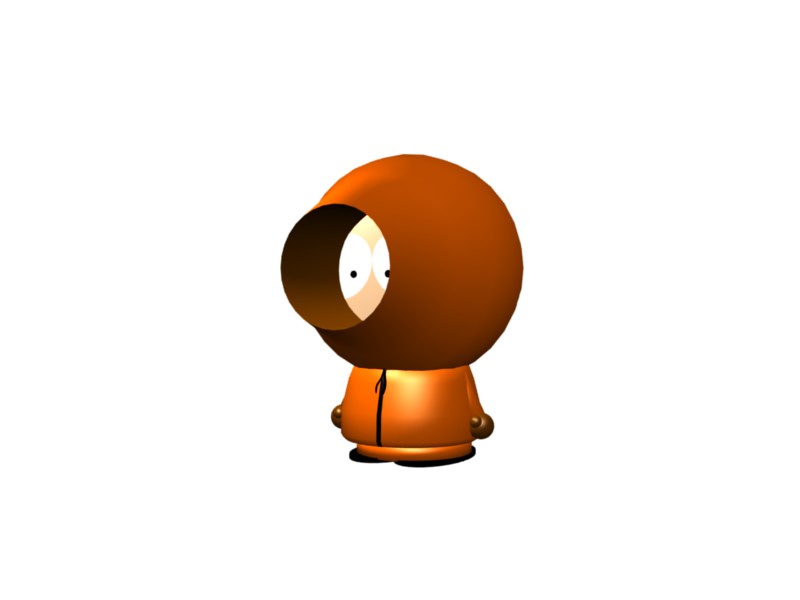 Is his suit supposed to be made of metal? I wouldn’t know, I don’t watch that show…

I didn’t mess with the materials too much, since I really just wanted to model him.
Anyway, don’t be harsh with C&C, just tell me what needs to be fixed. 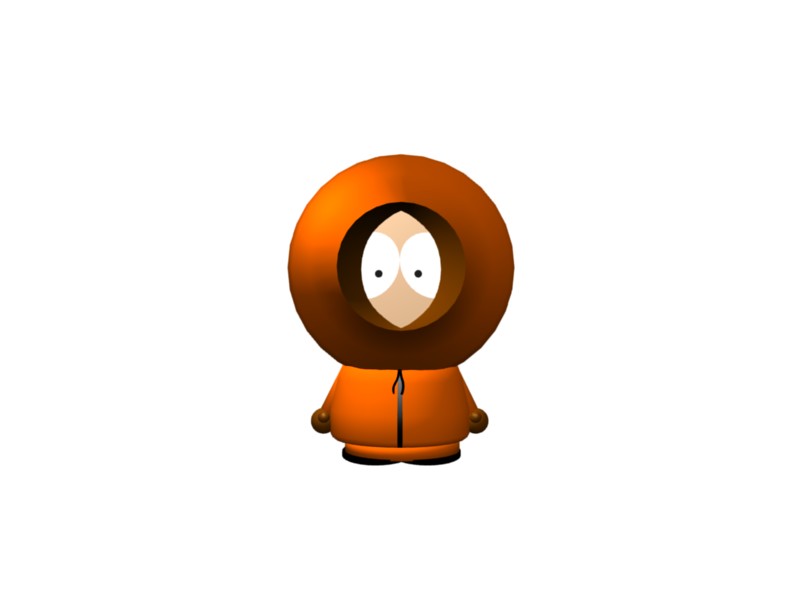 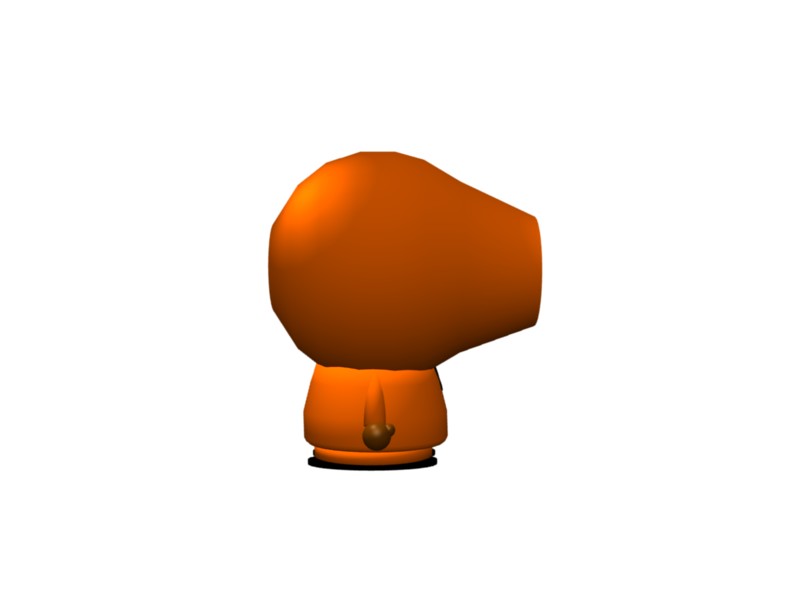 Cool stuff, it’s a good likeness of kenny. Did you know they actually make South Park in Maya nowadays! Try giving it some more toony materials, or even flat shadeless ones with edge rendering turned on, it could actually look a lot like the cartoon.