A fundamental design flaw in Intel’s processor chips has forced a significant redesign of the Linux and Windows kernels to defang the chip-level security bug. Programmers are scrambling to overhaul the open-source Linux kernel’s virtual memory system. Meanwhile, Microsoft is expected to publicly introduce the necessary changes to its Windows operating system in an upcoming Patch Tuesday: these changes were seeded to beta testers running fast-ring Windows Insider builds in November and December.
Crucially, these updates to both Linux and Windows will incur a performance hit on Intel products. The effects are still being benchmarked, however we’re looking at a ballpark figure of five to 30 per cent slow down, depending on the task and the processor model. More recent Intel chips have features – such as PCID – to reduce the performance hit. Your mileage may vary.
PostgreSQL SELECT 1 with the KPTI workaround for Intel CPU vulnerability https://t.co/N9gSvML2Fo

Best case: 17% slowdown
Worst case: 23%
— The Register (@TheRegister) January 2, 2018 Similar operating systems, such as Apple’s 64-bit macOS, will also need to be updated – the flaw is in the Intel x86-64 hardware, and it appears a microcode update can’t address it. It has to be fixed in software at the OS level, or go buy a new processor without the design blunder.
Details of the vulnerability within Intel’s silicon are under wraps: an embargo on the specifics is due to lift early this month, perhaps in time for Microsoft’s Patch Tuesday next week. Indeed, patches for the Linux kernel are available for all to see but comments in the source code have been redacted to obfuscate the issue.

AMD users remain unaffected - only Intel chips manufactured in the past decade will be affected, according to sources. 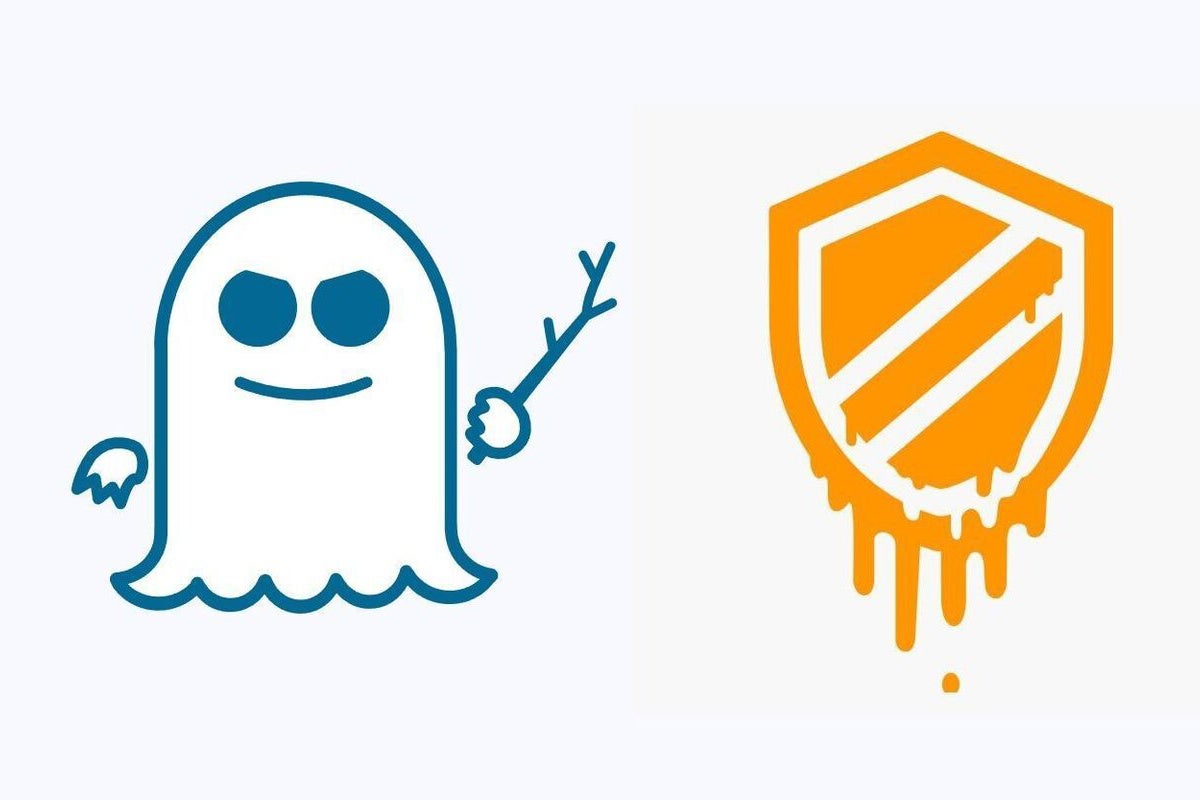 Meltdown and Spectre FAQ: How the critical CPU flaws affect PCs and Macs

The Meltdown and Spectre CPU bugs are very serious, and the fixes can create serious slowdowns in PCs, Macs, and other devices. Here's everything you need to know.

Intel CPUs: Upcoming OS updates might bring up to 35 % loss in performance

According to “The Register” almost all Intel CPUs sold in the last decade suffer from a massive design flaw that can compromise the security of the machine. To fix this, all major operating systems have to be updated accordingly. The problem: These...

Also, some tasks like gaming and video encoding see next to no impact (so it should be the same for rendering if the engine doesn’t make a lot of system calls). The more severe slowdowns are also likely to not be an issue for individuals (that hit will come to datacenters, servers, cloud computing systems, and renderfarms).

Though of course the categories I mentioned will impact some of the world’s largest companies like Amazon, so it could be a big deal.

Ah, sorry - I didn’t see that one. Forum admin(s): please remove thread, or merge with the other one.

It’s relevant. The thread should (and will) be moved to Latest News. Please continue discussion there.