Kickstarter Project - Asking For Your Help

Most of you probably don’t remember me, but I’ve been an off-and-on poster for the past several years, mostly offering a helping hand in the support forums and occasionally competing in the Weekend Challenges. I’m a long time Blender user and fan, as well as a supporter of Free/Open Source Software. I also happen to be a writer, and I’m currently trying to apply some of the same concepts to fiction, which is to say that I make my work available for free under a license that allows the reader to alter it and redistribute to their friends.

My next release is a science-fiction novel called Stars Rain Down, about an alien invasion that reduces human civilization to a smoking ruin, and the guerrilla resistance that springs up in the aftermath. This novel represents nearly a year worth of work, and I think it will ultimately make or break my future efforts.

Now, in order to advertise the book, I’m attempting to raise money through Kickstarter, which is a website dedicated to connecting creators with supporters. A creator sets a funding goal, supporters pledge whatever they feel is appropriate, and they’re only charged if the goal is reached. The process is sort of similar to the way Ton raised money for the original GPL release of Blender.

The cover was created using Blender, Photoshop and Illustrator, and one of the rewards I’m offering for pledges is a flashdrive with all of the original source files, also under a permissive license so folks can feel free to take them apart, remix them and use them in their own projects.

If any of this sounds at all interesting, please drop by my Kickstarter page and take a look around. Obviously, pledging money would be awesome, but I’d be happy if you just showed the link to a few friends. I can honestly use every last bit of help I can get in publicizing this, and I’d consider it a huge favor if you shared it with a few people.

Anyway, thanks for taking a look, and thanks for all of the help you folks have given me over the past few years. Cheers!
~Chris

PS - Apologies to the mods if this thread isn’t appropriate. I didn’t see anything in the rules specifically prohibiting it, but I know advertising is generally looked down on. I hope this is okay, but I fully understand if it’s removed.

Such a nice thing which you are sharing with us.I am really happy to see here.I am ready to help you even i will work with you.PM what type of my help do you need.

I’ll give the site a look. All the best for your book - I have a relation long way off in the family tree who writes NY times best seller romance novels . … . ironically she’s still single in her mid thirties.

And I have to congratulate your relative. Those romance novels are a rather large market, so hitting the NYT best seller list means she’s doing some serious business.

Single and in her mid-thirties, you say?

I’ll give the site a look. All the best for your book - I have a relation long way off in the family tree who writes NY times best seller romance novels . … . ironically she’s still single in her mid thirties.

A big thank you to those folks who’ve stopped by to check it out. I really appreciate it!

Only 12 days left in the campaign. If you haven’t taken a look yet, please buzz by and see what’s going on. 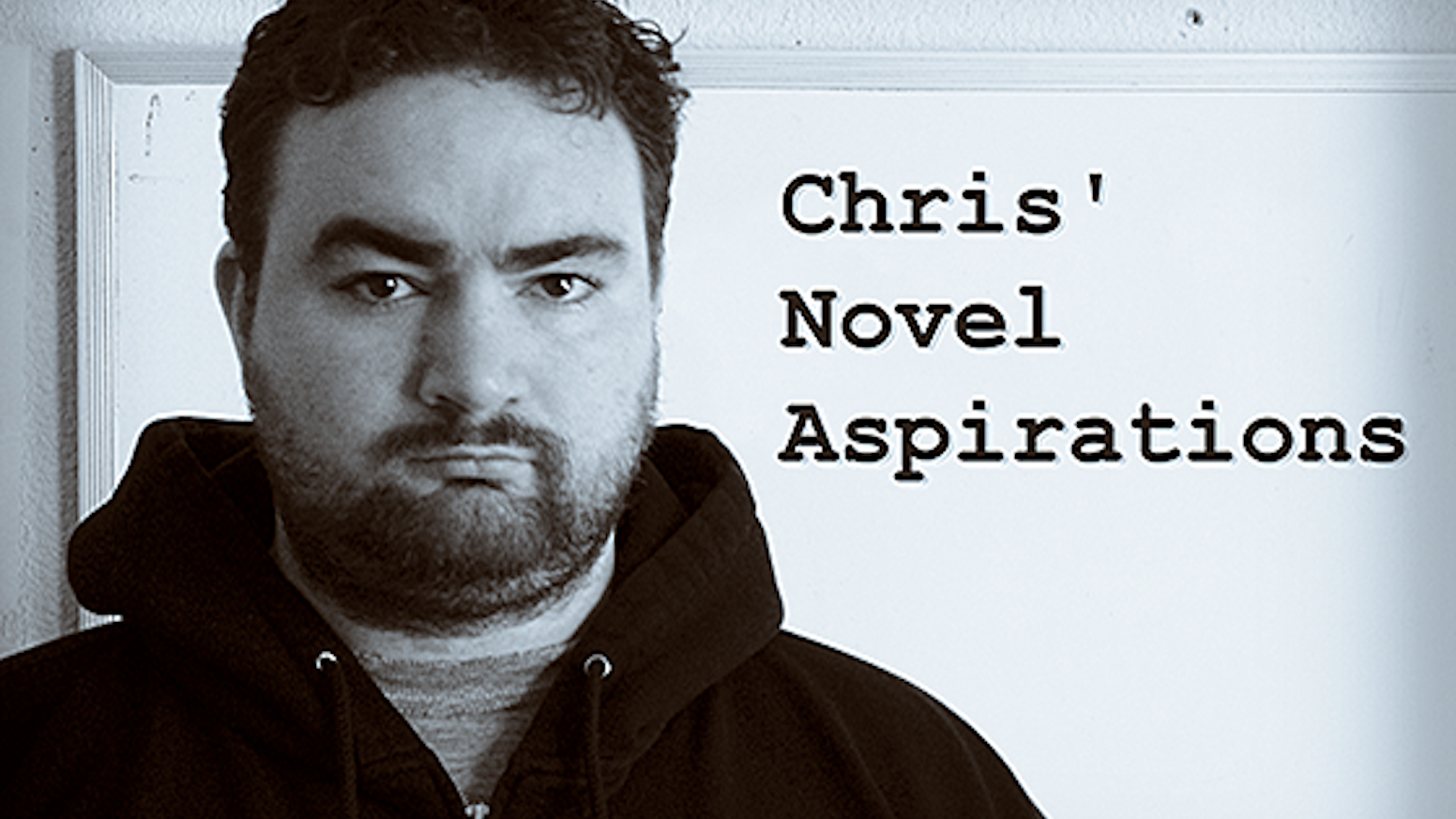 Stars Rain Down is a Creative Commons licensed novel about survival, courage and terrorism in the time of a brutal alien invasion.

Huh, used to be a mailman in Rocklin…a long, long time ago…

Huh, used to be a mailman in Rocklin…a long, long time ago…

Pretty glad I moved here. It’s a nice area, except for all the dang golf courses where parks should be.