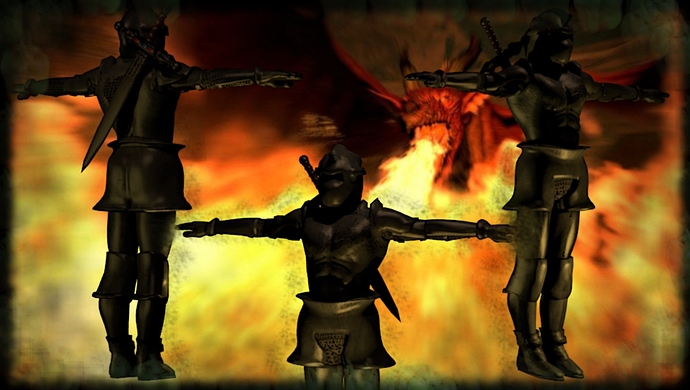 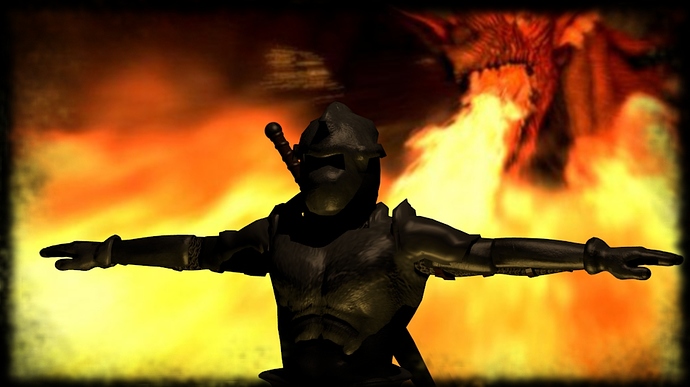 Here’s a set of armor I just finished for the most part. Sick of this thing by now lol… But I will soon upload it to blendswap! My first blend on blendswap and I hope someone get’s to enjoy it

Tell me what you guys think!

Looks great, good proportion. Would like some more light so I could see more details.

Well Maybe I’ll take a pic later when I get home of a render that’s not so contrasty. Thank you for your comment I appreciate it.