Hello everyone, this time im bringing to you another one of my characters, a demo version of The Knight of Time (i will remake it in the near future for a better version of it).
Unlike my first project, this is a 100% Hard surface modeling character 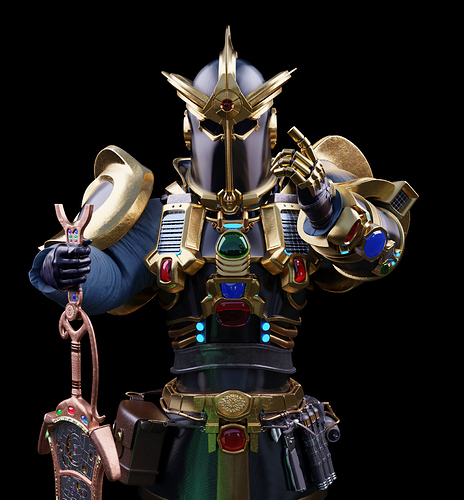 An ancient “time traveller” knight whose fight against the Triangle of Terror is his new reason to be alive on a disastrous, fantastic, magical and lonely world.
.
.
.
Here some artist tests of an unfinished versions of him. 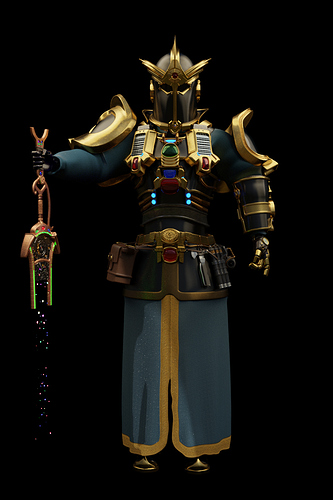 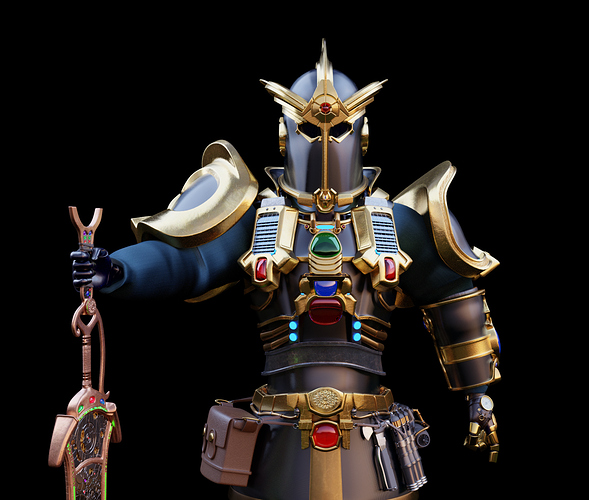 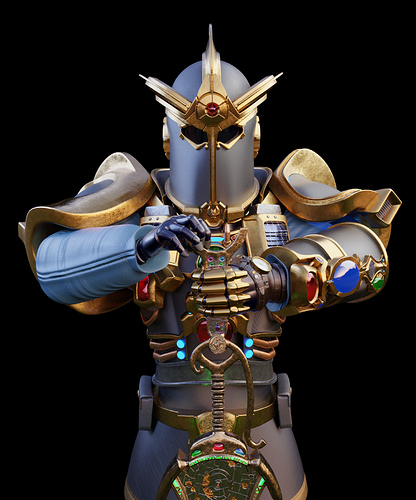 I hope you enjoyed ^^

And remember… i need critics (in every aspect if possible)! so i can be a better artist 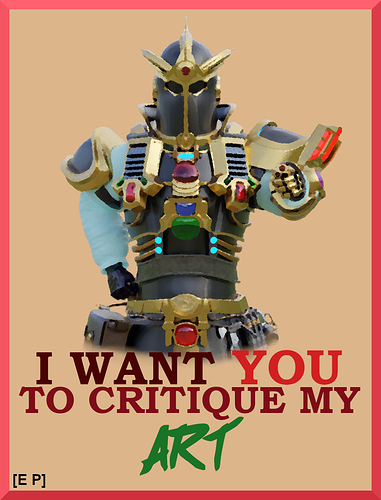