I finally finished my first game!!!
As you can see from the Title of the thread it’s called “Kugel” (which is German for “ball”; just had no fantasy with the name). It’s a simple Don’t-let-the-floating-ball-hit-the-wall game, but it’s quite tricky and even a little bit addicting. there are 20 levels so far, but I’m planing on doing a more advanced sequel after I learned how to use Python(still not sure if I’ll just hang the new levels behind that game or do a completely new one.
I hope you enjoy it and can give me some good feedback about a possible upgrade or part two.

here are some screenshots (the one of level1 is an old one, I did some cosmetical change on it) 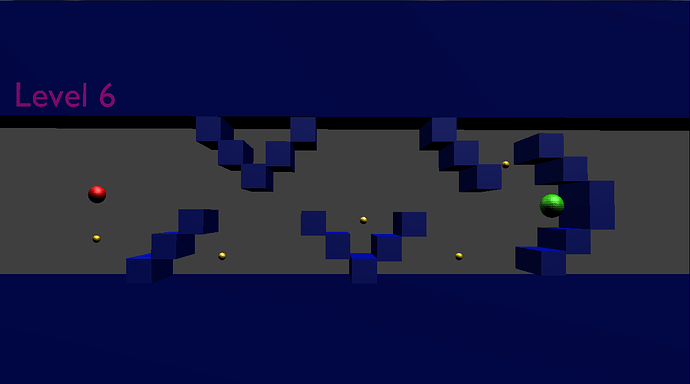 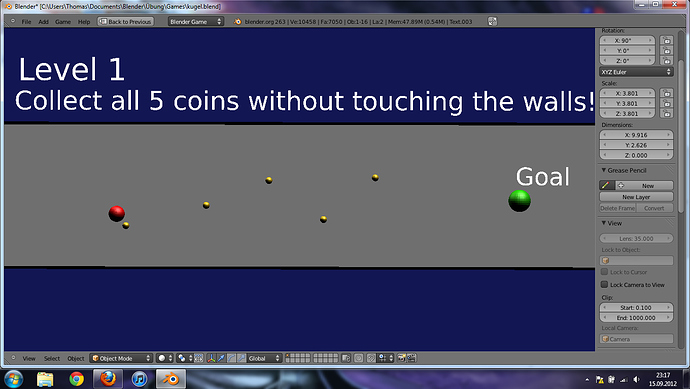